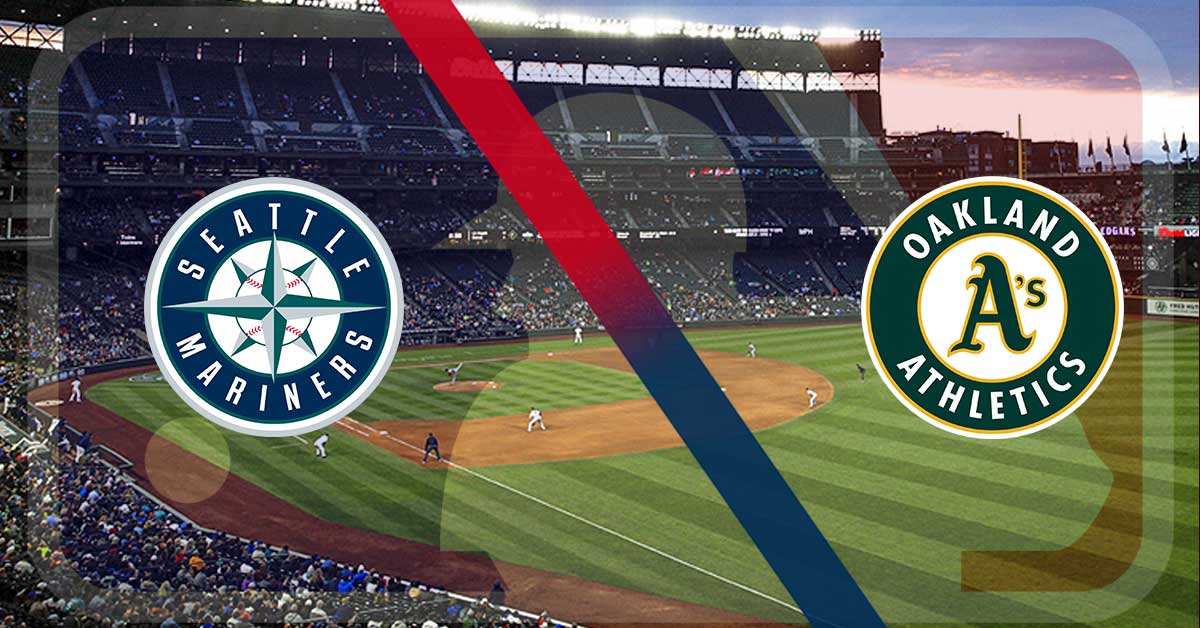 An American League West battle concludes on Monday, August 3, 2020, when the Oakland Athletics (5-4) visit the Seattle Mariners (4-6). Oakland is currently tied with Houston atop of the AL West and Seattle sits in third just a couple games back. This game will air live on ESPN+ at 9:10 p.m. EST.

Monday will be game four of this series and Oakland will look to win the series 3-1. It has been an extremely close series so far as no game has been decided by more than two runs. Seattle won game one 5-3, but Oakland rebounded to win both Saturday and Sunday by a 3-2 score line. It took 10 innings on Saturday for Oakland to secure the win.

Below is my pick for the Major League Baseball showdown between the Oakland Athletics and Seattle Mariners. All odds are from DraftKings Sportsbook.

Frankie Montas has had a bright start to the 2020 season but has not received the run support needed to get any wins. Montas started the season opener for Oakland and came away with a no-decision by pitching just four innings of three hit, one run, ball. The righty followed up that start with a two run, five hits, outing against Colorado, but did not get help from his offense and suffered the loss. So far in 2020, Montas has pitched nine innings, given up eight hits, allowed three earned runs, and boasts a 1.44 WHIP.

Justus Sheffield made his first start of the season last Tuesday and it was a poor showing from the 24-year-old. Sheffield faced the Los Angeles Angels and allowed four earned runs, on three hits, in the three innings of work. The lefty walked four, struck out two, and had a 2.33 WHIP. Sheffield has a career 6.26 ERA in eight career starts and is still looking for his first career win.

History: Oakland leads the all-time series 362-302 and are looking to win the season series for the second consecutive season.

MLB Picks: Give me the Oakland Athletics Monday night.