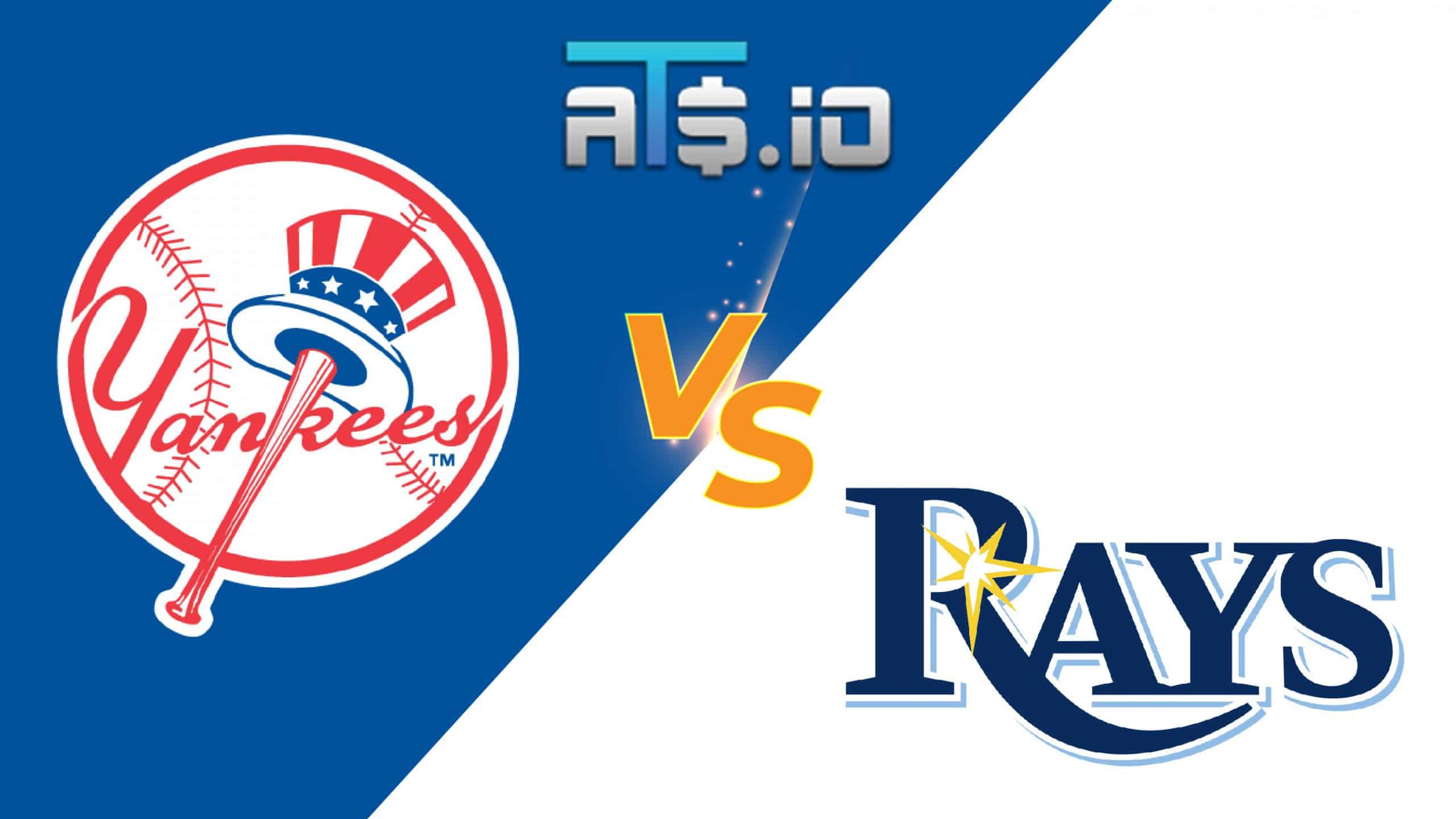 New York and Tampa Bay continue their four-game series at Tropicana Field, so we are breaking down the second contest of the set to bring you the best Yankees vs Rays betting pick for Friday, May 27, 2022. Thursday night’s opener has been excluded from the analysis, as these two AL East foes met for the first time in 2022. Last year, the Rays went 11-8 in their 19 encounters with the Yanks.

Go to BetMGM Sportsbook and sign up to get a chance of winning $200 in free bets. The new users can place $5 on the Yankees vs. Rays showdown, and if they hit the winner, BetMGM will give them $200 in free bets.

✅ Jeffrey Springs will get the starting call for Tampa Bay, and the 29-year-old lefty has done an excellent job so far this season. Springs is 2-1 with a 1.32 ERA and 0.80 WHIP in four starts and eight relief appearances (27.1 innings). The current Yankees have just two hits in 16 at-bats against him. Even if Springs starts to struggle, the Rays can lean on their bullpen, which has registered a 2.25 ERA over the last seven days of action.

✅ Jameson Taillon will take the mound for the Yankees after snapping his three-game win streak with a no-decision in a 3-1 defeat to the White Sox last Sunday. Taillon is 4-1 with a 2.95 ERA and 1.15 WHIP, but the Yankees’ bullpen has struggled mightily over the last seven days, posting an awful 7.17 ERA, 4.29 FIP, and .317 BABIP.

✅ The Rays have scored 27 runs over their previous five outings, hitting nine home runs in the process. They’ve slashed .249/.296/.450 in that stretch. Wander Franco broke out of his funk last Wednesday after going 2-for-39 in his previous 11 appearances. He had a couple of doubles and a walk in a 5-4 victory over the Miami Marlins.

The Yankees carried a 31-13 record into Thursday’s opener at Tropicana Field, searching for their third consecutive victory. Back on Wednesday, the Yanks outlasted Baltimore 2-0 to clinch a three-game home set against the Orioles.

Over their previous six games, the Yankees have scored only 21 runs while slashing a poor .211/.287/.356. Giancarlo Stanton suffered an ankle injury last Tuesday and will spend some time on the IL, while DJ LeMahieu is questionable to play due to a wrist injury. The Yankees also miss Aroldis Chapman (Achilles).

The Rays defeated Miami 5-4 this past Wednesday to sweep a two-game interleague series at Tropicana Field. It was their second win in a row and fifth in their previous seven outings, as the Rays improved to 26-17 on the season.

Tampa Bay is without Brandon Lowe (back) and five relievers, including JT Chargois, Andrew Kittredge, and Pete Fairbanks. The Rays still own plenty of firepower in their bullpen, though Ryan Thompson blew a couple of saves last week.