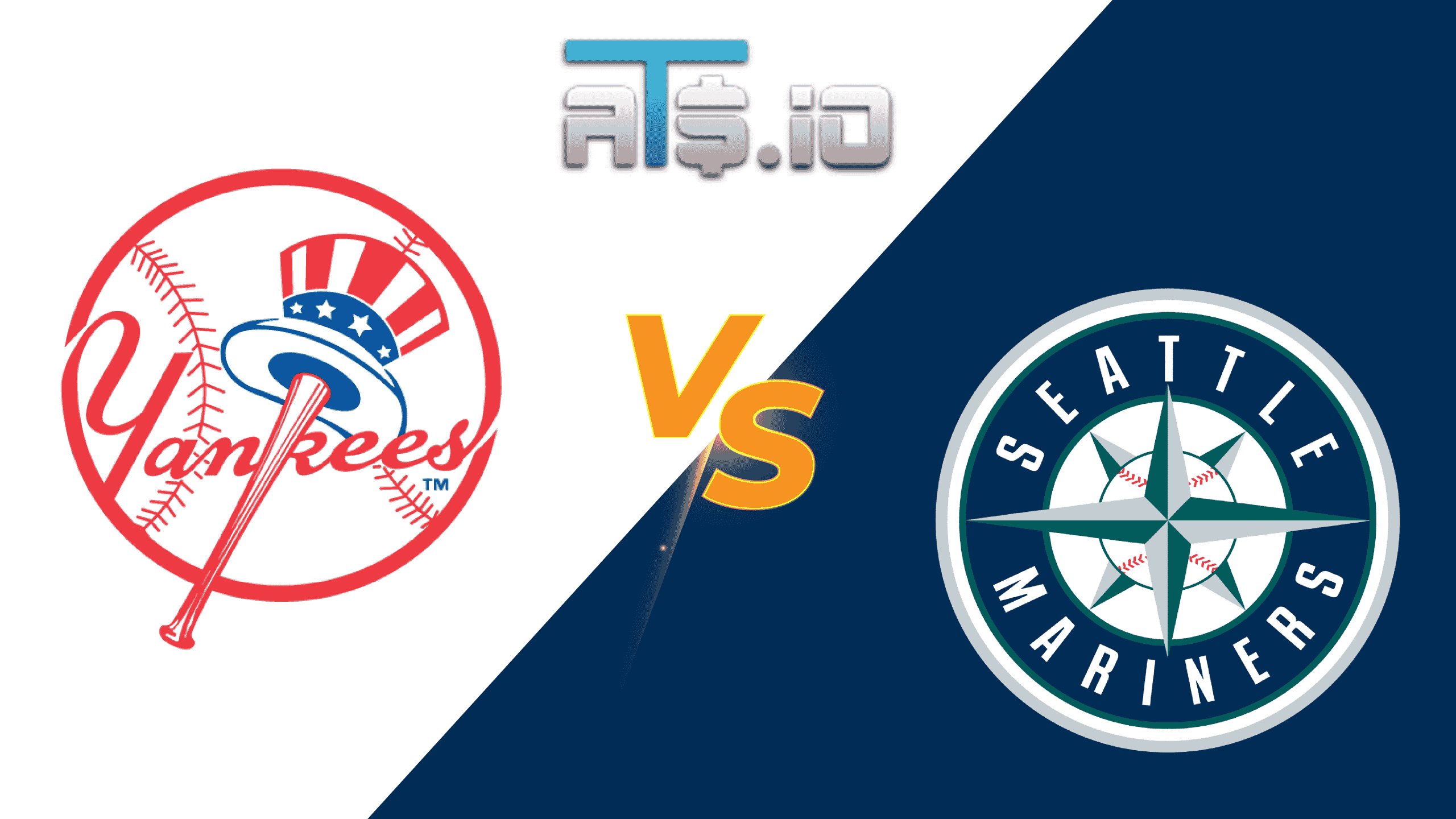 An American League battle concludes Wednesday afternoon when the New York Yankees (71-40, 30-25 away) visit the Seattle Mariners (60-52, 30-26 home). The Yankees are running away with the AL East but are now tied with the Houston Astros for the best record in the AL. Seattle is well out of the AL West race but currently occupy the second AL Wild Card spot.

Eugenio Suarez is having a big second half and now leads the Mariners with 18 home runs and 58 RBIs. Ty France leads the way with a .298 batting average. Seattle is hitting .232 and the pitching staff has combined for a 3.67 ERA and 1.21 WHIP.

Last time out, Seattle evened this series up with 1-0 extra innings loss. This was a pitching showdown that took 13 innings to get just one run. Luis Torrens came up to bat with basses loaded, in the bottom of the 13th, and hit a game winning single. Seattle outhit New York 7-3 in this one.

Three hits in 13 innings is an embarrassing performance by the Yankees. Cal Raleigh went 2-5 with one double in the win. Matt Brash improved to 3-3 and Jonathan Loaisiga fell to 1-3 on the season.