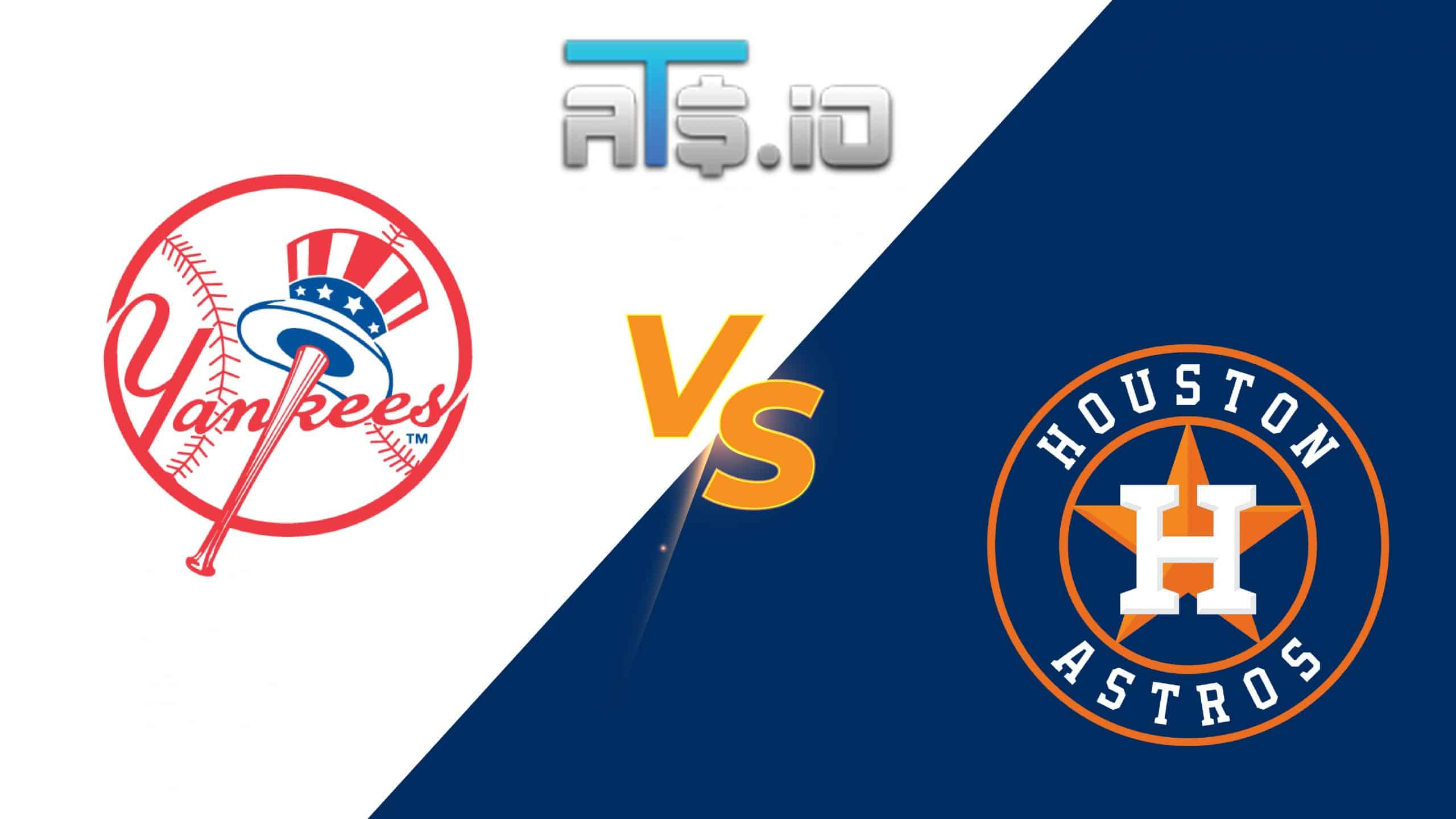 The American League Championship is do-or-die when the Houston Astros visit the New York Yankees. Houston continued their domination Saturday night and are now just one win away from advancing to the World Series. WynnBet Sportsbook has the opening line at New York -120, Houston +105, and the over at 6.5 runs scored. This game will air live on TBS.

During the regular season, Yordan Alvarez had a monster regular season as he led the Astros with 37 home runs and a .306 batting average. Kyle Tucker knocked in a team high 107 RBIs during the year. Houston hit .248 and the pitching staff combined for a 2.90 ERA and 1.09 WHIP.

Last time out, Houston took a commanding 3-0 series lead with a 5-0-win Saturday night. Chas McCormick got the scoring started in the top of the second with a two-run home run. It stayed 2-0 until the sixth inning when the Astros added three more runs and put the game away. Houston outhit New York 6-3 in this one.

The bottom of the lineup did work for Houston in this one as 7-9 hitters had all five RBIs and two of the five runs scored. Giancarlo Stanton, Matt Carpenter, and Harrison Bader got the only hits for New York. Cristian Javier got the win and Gerrit Cole took the loss.

Houston finishes off the sweep and clinches their second consecutive AL pennant.