ATS » MLB » New York Yankees Betting Odds: Any Reason To Bet On Them? 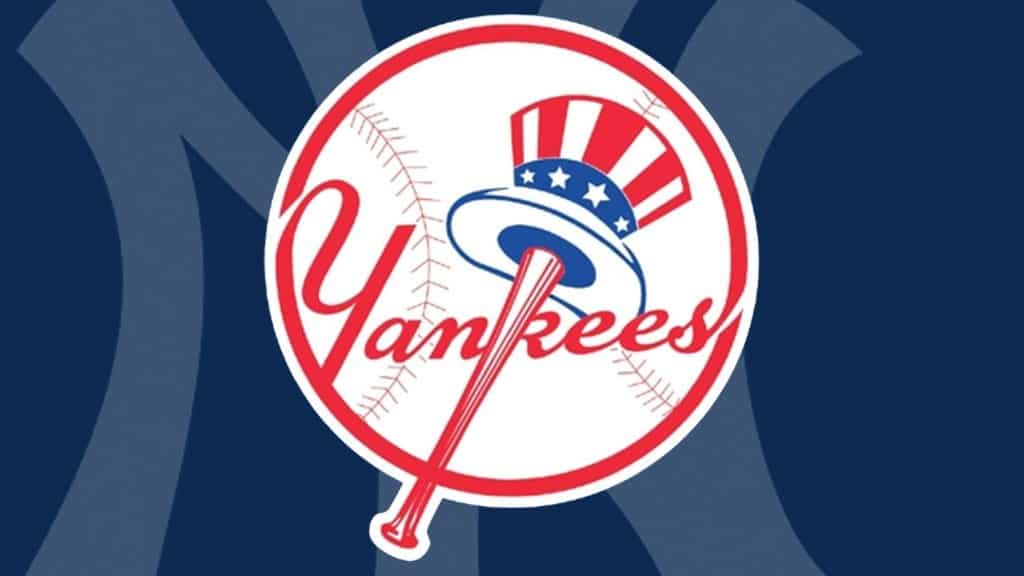 When the 2020 MLB season finally began, one of the assumptions many fans had was that the New York Yankees were going to dominate their division en route to another trip to the ALCS and hopefully a return to the World Series. With their roster and Houston no longer cheating, it seemed like a certainty.

They looked like a great bet to win the AL East, AL, and the World Series. But with 17 games left in the regular season, it is starting to look like the Yankees might not even make the playoffs.

Their division hopes are looking slim as they currently sit in third place in the division, six games back of the Tampa Bay Rays, and two behind the Blue Jays. The current odds to win the division, according to BetMGM.com, are as follows:

Okay, so the division picture is looking pretty bleak. All three teams have had injury issues, and no one is playing exceptionally well this month. But the Rays have been pitching better than the rest, with Toronto not too far behind. Toronto has been hitting well at the plate (.271 BA), while the Yankees (.204 BA) and Rays (.192 BA) have been struggling.

So—should you bet on the Yankees to win the AL East? No. There is no reason to think they are going to be able to make up the deficit. But it would not be a bad idea to bet on the Blue Jays. If you feel like getting behind a dark horse, the Orioles are seven games back.

But with how they are hitting and pitching, a late charge is possible.

Oddsmakers must think the Yankees might be able to get their act together once the postseason starts. If they can get Aaron Judge and Giancarlo Stanton back, the offense will be a lot better. But the pitching staff may hold them back.

Gerrit Cole has not been the dominant beast he was in Houston, but he has been good. Masahiro Tanaka has the lowest ERA of the group (3.38). Otherwise, there isn’t much worth talking about on the Yankees pitching staff.

So—is there any reason to bet on the Yankees? This is something that seemed unimaginable even to ponder when the season started, but—no. No, there is not. Injuries have taken their toll this season, and with only 60 games, there isn’t enough time to recover from setbacks.

Thanks to the expanded playoff format, they will make the postseason. But don’t count on them to win anything.