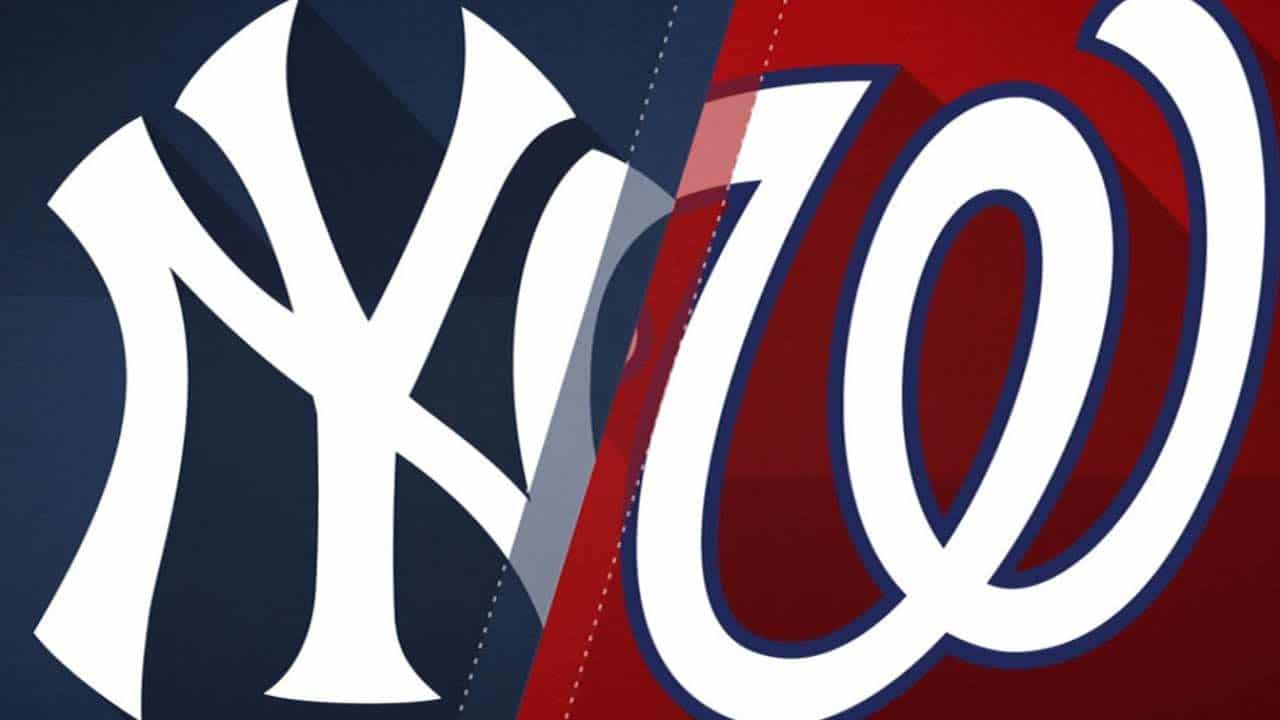 Major League Baseball is set to become the first of the Big Four American sports leagues to return when the New York Yankees visit the Washington Nationals on Thursday, July 23, 2020. The Yankees will be one of the favorites to win the World Series in this shortened season and the Nationals are hoping to defend their crown. This game will air live on ESPN at 7:08 p.m. EST.

The Washington Nationals finished the 2019 regular season with a 93-69 record and finished four games behind the Atlanta Braves in the National League East. That did not matter as the Nationals made their way through the postseason and lifted the franchise’s first World Series title. The postseason got started with an amazing 4-3 comeback over the Milwaukee Brewers in the Wild Card game. They then went on to face the Los Angeles Dodgers in the NLDS and snuck by with a 3-2 series win. It was then on to the St. Louis Cardinals where it was total domination in a 4-0 sweep. The final stop was Houston where they overcame a 3-2 series deficit to win in seven. It was quite a remarkable season for the Washington Nationals. The Nationals are the seventh favorites to win the World Series at +1800.

Below is my pick for the Major League Baseball showdown between the New York Yankees and Washington Nationals. All odds are from PointsBet Sportsbook.

Washington was able to keep most of their core from last season but did lose Anthony Rendon to the Los Angeles Angels and will not have Ryan Zimmerman as he opted out this season. The Nats added Eric Thames, Starlin Castro, and Wil Harris, along with resigning Stephen Strasburg, Daniel Hudson, Yan Gomes, Howie Kendrick, and Asdrubal Cabrera.

MLB Pick: I like the New York Yankees to open the season with a win over the defending champs.

Bet On MLB! Free $25 For Registering At BetAmerica For All Indiana Players! 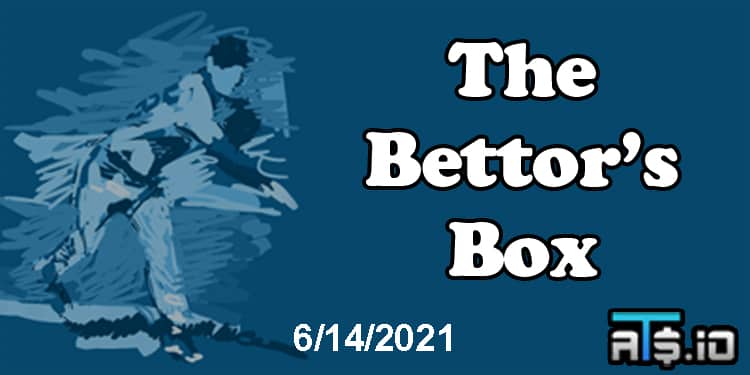