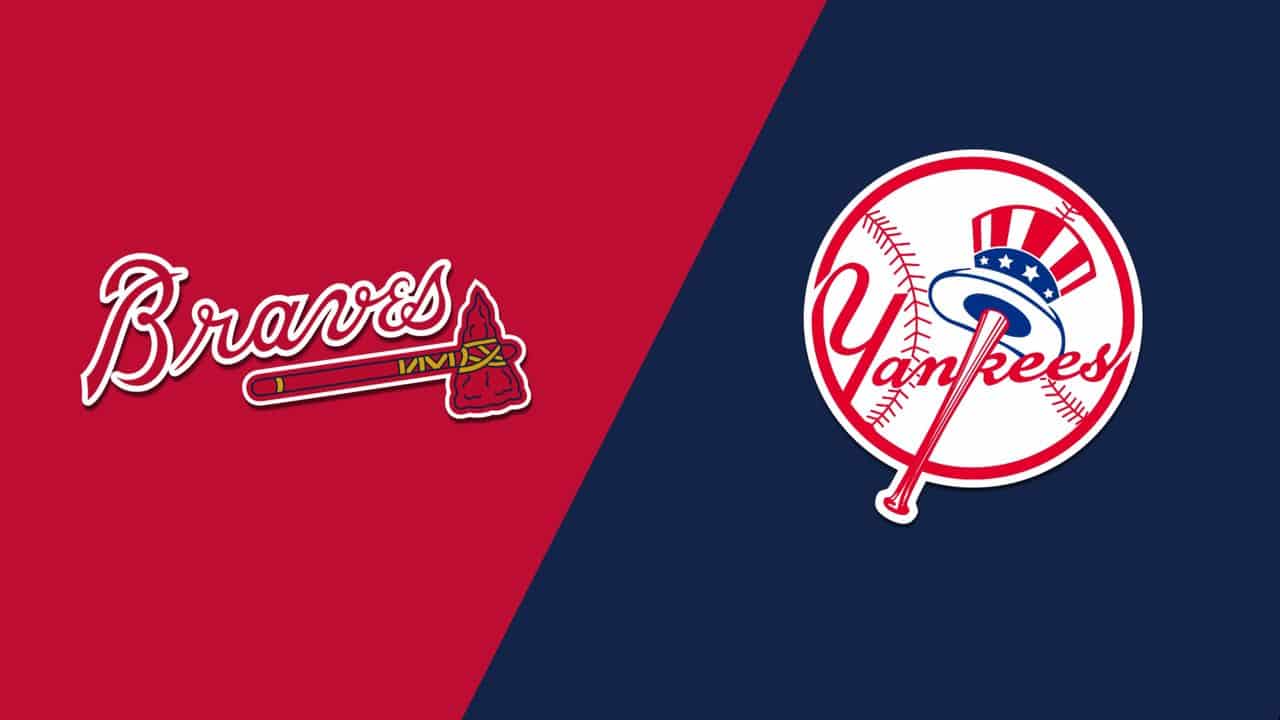 An interesting interleague battle concludes on Wednesday, August 26, 2020, when the Atlanta Braves (16-12) host the New York Yankees (16-9) in game two of a short two-game series. This will be the second game of a double header, so it will be just seven innings. The Braves lead the NL East by half a game over the Marlins and the Yankees are in second place in the AL East, just one game back of the Rays. This game will air live on ESPN at 7:10 p.m. EST.

New York is coming off a three-game sweep at the hand of the Tampa Bay Rays and will look to get back on track Wednesday. The Yankees kept the first two games close, losing 6-3 and 4-2, but the Rays cruised to a 10-5 win in the third game.

The Braves won two of three games from the Philadelphia Phillies, over the weekend, thanks to some hot bats and clutch hitting. Atlanta roughed up ace Aaron Nola for an 11-2 game one win and then roughed up the Phillies bullpen for a walkoff 6-5 win. Philadelphia fought back for a 5-4 win on Sunday.

Below is my pick for the Major League Baseball showdown between the New York Yankees and Atlanta Braves. All odds are from Bet MGM Sportsbook.

Masahiro Tanaka was having a nice season but got lit up in his last start against Tampa Bay and will look to rebound Wednesday night. Tanaka hasn’t been going far into games, but he did not give up more than two earned runs in any of his first three starts. The veteran faced the Rays last time out and gave up eight hits and six runs (five earned) in just four innings of work.

Max Fried has been fantastic in 2020 and finds himself in the Cy Young conversation. Fried has yet to give up more than two earned runs in a start this season and has given up one earned run or less in five straight starts. During this five-game stretch, Fried has given up a combined three earned runs and 20 hits in 29 innings pitched.

D.J. LeMahieu, who has been on the IL twice this season, leads the Yankees with a .411 batting average, 30 hits, and a .456 on base percentage. First baseman Luke Voit is powering the team with 10 home runs and right fielder Aaron Judge leads the way with 20 RBI’s.

The Atlanta Braves have been led at the plate by three familiar names. Shortstop Dansby Swanson leads the team with a .319 batting average and 36 hits, left fielder Marcell Ozuna is powering the way with seven home runs and 19 RBI’s, and first baseman Freddie Freeman leads Atlanta with a .427 on base percentage.

MLB Picks: I am going to ride the arm of Max Fried and back the Atlanta Braves Wednesday night. 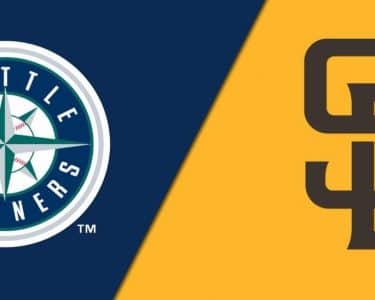 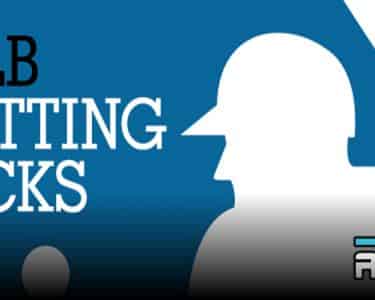