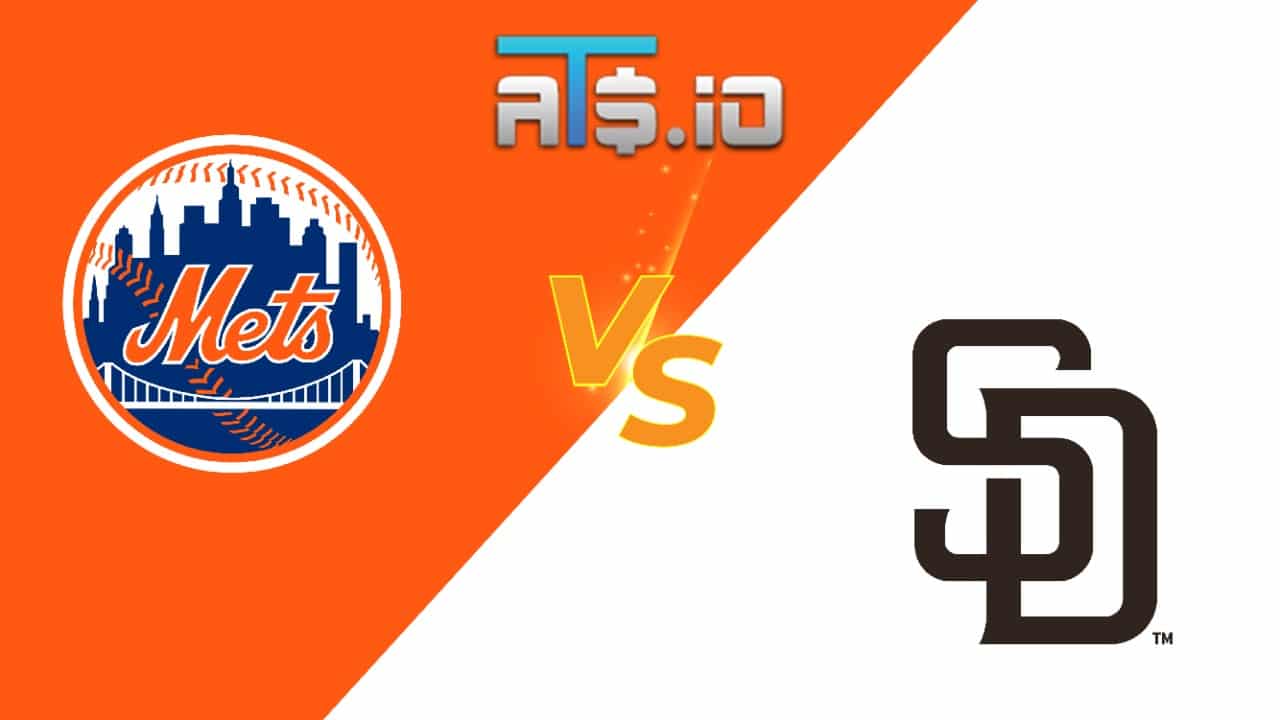 In our MLB predictions for Wednesday, June 8, we are breaking down the Mets vs Padres showdown to bring you the best betting pick and odds for the closing contest of a three-game National League series at Petco Park in San Diego. Tuesday’s middle game is excluded from the analysis, while the Mets trounced the Padres 11-5 in Monday’s opener.

Go to BetMGM Sportsbook and sign up to get a chance of winning $200 in free bets if one of the teams launches a home run. The new users can place $10 on either team and regardless of the outcome, they will win $200 if the Mets or Padres hit a round-tripper. These two foes have combined for 96 dingers so far this season.

Why Bet The Mets:

✅ Chris Bassitt will get the nod for the Mets, looking to bounce back from the last week’s defeat at the LA Dodgers. The 33-year-old righty yielded four runs (three earned) across six innings of work and fell to 4-3 on the season. Bassitt still owns a serviceable 3.74 ERA, and the current Padres are only 4-for-28 against him. San Diego is slashing only .227/.301/.341 against the right-handed pitchers in 2022.

✅ Sean Manaea will take the mound for the Padres, searching for his first win since April 12. The 30-year-old lefty has recorded a 3.94 ERA over his last five starts, while the Padres have emerged victorious only twice in Manaea’s previous seven starts. Francisco Lindor is 4-for-9 with a home run against Manaea, and Eduardo Escobar has three hits and a homer in six at-bats versus San Diego’s southpaw.

Eduardo Escobar completed his first cycle, Carlos Carrasco fanned ten across seven frames of a two-run ball, and the Mets easily outlasted the Padres 11-5 last Monday. It was their third consecutive victory and ninth in their previous 11 outings at any location.

The Mets improved to 38-19, sitting atop of the NL West. They were huge nine games ahead of the reigning champions, the Atlanta Braves. The Mets own the second-highest scoring offense in baseball, racking up 5.21 runs per contest.

The Padres put an end to their three-game winning streak and fell to 33-22 on the season following Monday’s heavy loss to the Metsies. They’ve dropped eight of their previous 13 games overall, but the Pads were still sitting at the second spot in the NL West on Tuesday.

San Diego is scoring 4.24 runs per contest (19th in the majors) while surrendering 3.76 in a return (4th). The Padres are still without Fernando Tatis Jr., who should return from his wrist injury in July.