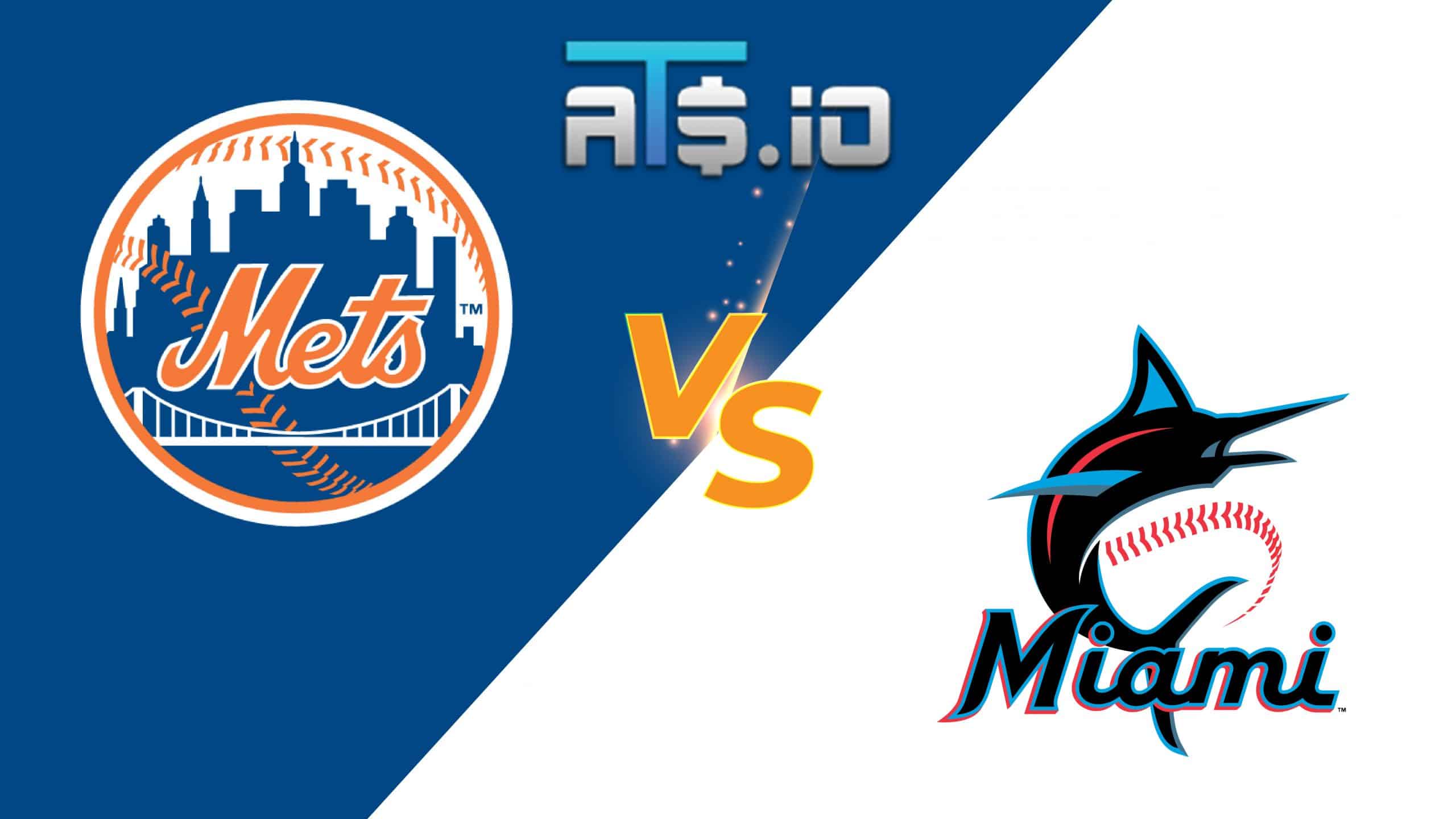 In our MLB predictions for Sunday, July 31, we are breaking down the NL East showdown between New York and Miami to bring you the best Mets vs Marlins betting pick and odds. These two foes will close down a three-game set at loanDepot Park in Miami. The Mets outlasted the Marlins 6-4 in Friday’s opener, while Saturday’s game has been excluded from the analysis.

Sign up to BetMGM Sportsbook and get a chance of winning $200 in free bets if one of the teams launches a home run. The new users can lay $10 on either team and regardless of the outcome, they will win $200 if the Mets or Marlins mash a round-tripper. New York and Miami have combined to hit 42 homers in July.

Why Bet The Mets:

✅ The current Mets lineup owns a solid record against Pablo Lopez. New York has 30 hits, seven doubles, and four no-doubters in 106 at-bats against Lopez, who’s 1-1 with a 6.10 ERA in a couple of dates with the Mets this season. The 26-year-old righty was shelled for seven runs (six earned) in a 10-4 loss at the Mets on June 17.

✅ The Marlins have been inconsistent at the plate all season. They hold the second-lowest OPS in the majors in July, hitting a miserable .222/.280/.323 with 15 homers across 868 at-bats in 26 games. Miami has scored just 32 runs in nine outings since the All-Star break.

The Mets improved their record to 62-37 for the season with Friday’s 6-4 victory against Miami. They were topping the NL East three games ahead of the Atlanta Braves and 9.5 above the Philadelphia Phillies.