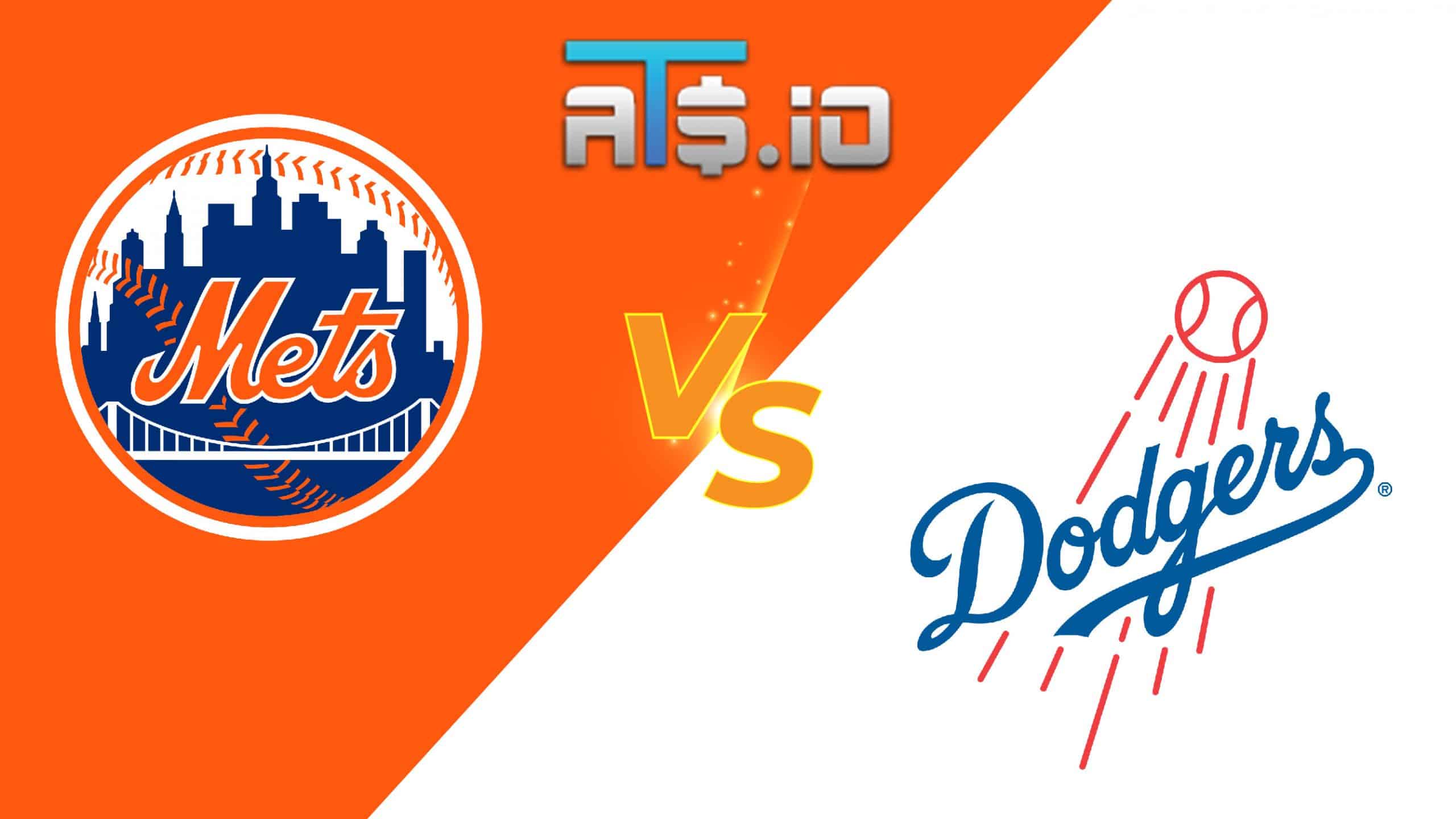 In our MLB predictions for Saturday, June 4, we are breaking down the National League showdown from Dodger Stadium in Los Angeles to get you the best Mets vs Dodgers betting pick and odds. It’s Game 3 of the four-game set in California. The Dodgers blanked the Mets 2-0 in the opener, while Game 2 is not included in the analysis.

Go to BetMGM Sportsbook and sign up to get a chance of winning $200 in free bets if one of the teams blasts a home run. The new users can place $10 on either team and regardless of the outcome, they will win $200 if the Mets or Dodgers hit a homer. These two National League foes have combined to slug 107 round-trippers in 2022.

✅ It’s hard to trust David Peterson, who’ll get the starting call for the Mets. The 26-year-old left-hander is 2-0 with a 3.03 ERA and 1.18 WHIP in five starts and one relief appearance in 2022, but in his last three starts, Peterson has accounted for a 5.17 ERA and 5.06 FIP. Last Monday, Peterson yielded four earned runs on six hits and four walks across 4.2 frames of work in a 13-5 win to the lowly Washington Nationals.

✅ The Dodgers have dominated the Mets over the last few years. Los Angeles is 25-5 in its previous 30 encounters with New York. Also, the Dodgers have gone 13-4 in their last 17 home dates with the Mets.

The Mets missed Francisco Lindor last Thursday. The 28-year-old shortstop slammed his middle finger into a hotel door, so he’s questionable to play Saturday against the Dodgers. Lindor is hitting .261/.345/.442 with eight homers and 43 RBIs in 199 at-bats this season.

New York sports the second-highest scoring offense in the big leagues, posting 5.11 runs per game. The Mets rank second in batting average (.265) and are tied with the Dodgers and Yankees for the highest OPS+ in the majors (113).

The Dodgers put an end to their three-game losing streak with that 2-0 victory to the Mets. After a shocking sweep in a three-game home set against the Pittsburgh Pirates, the Blue Crew improved to 34-17 on the season, topping the National League above the 35-18 Mets.

Los Angeles boasts the highest-scoring offense in the majors, racking up 5.41 runs per contest. The Dodgers also have the lowest ERA in the MLB (2.81).