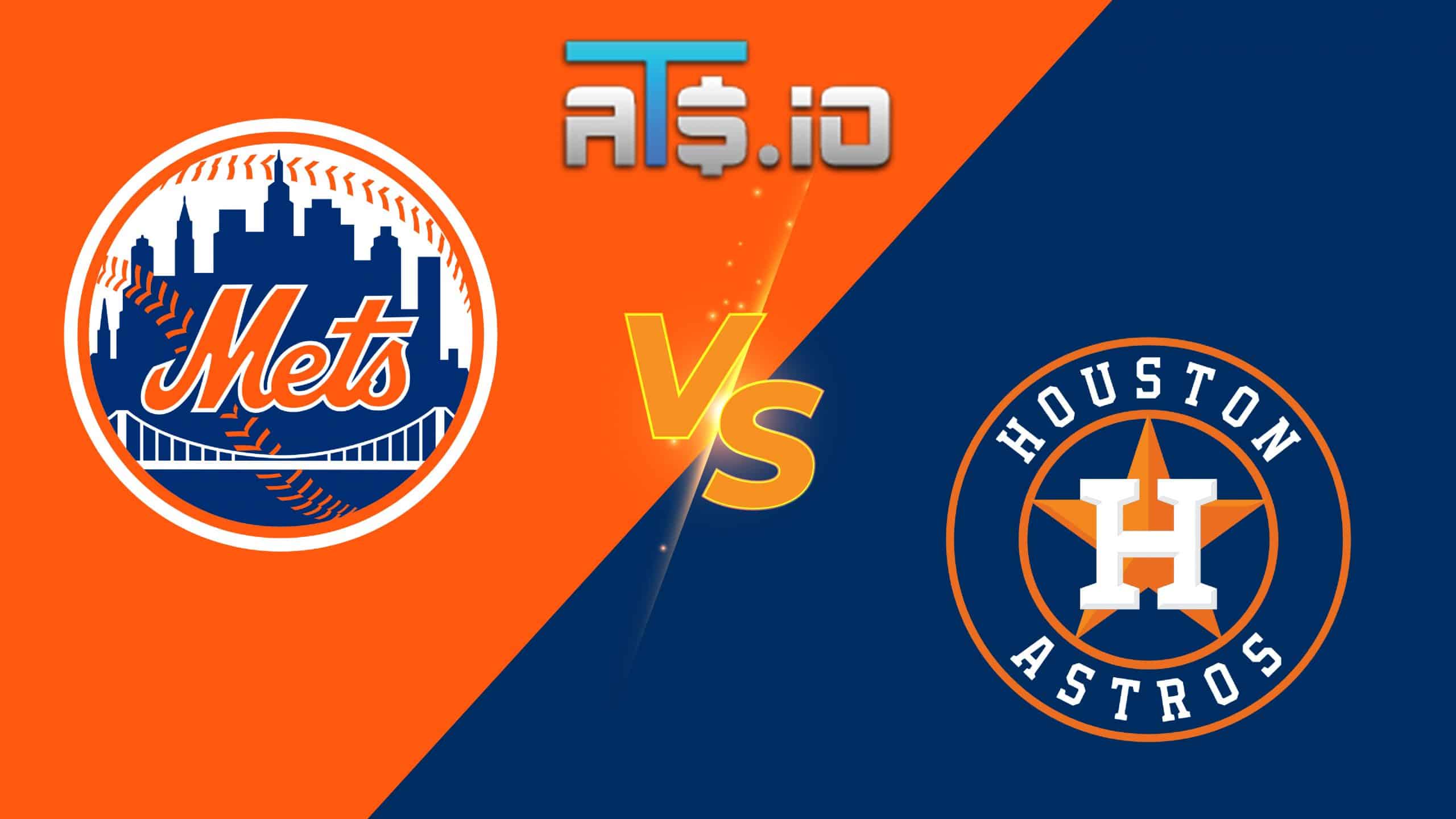 The New York Mets and Houston Astros wrap up their two-game series at Minute Maid Park in Houston on Wednesday afternoon. The visitors will send Carlos Carrasco (8-2; 3.96 ERA) to the mound, while Houston will counter with Luis Garcia (4-5; 3.41 ERA), so let’s see what’s the best Mets vs Astros betting pick.

Go to BetMGM Sportsbook and sign up to get a chance of winning $200 in free bets. The new bettors can place $5 on the Mets vs. Astros showdown, and if they hit the winner, BetMGM will give them $200 in free bets.

✅ Carlos Carrasco is 8-2 in 13 starts this season, and the 35-year-old right-hander has to thank the Mets’ offense for his strong record. New York has gone 4-1 in his last five starts, while Carrasco has recorded an underwhelming 4.71 ERA and .382 BABIP in that stretch. The veteran righty has surrendered eight earned runs on 17 hits over his last two starts and 11 innings of work.

✅ The Astros own a 99 OPS+ against the lefties and a 110 OPS+ against the right-handed pitchers in 2022. Some of the current Astros know Carlos Carrasco very well. Jose Altuve is 10-for-26 with a home run, while Yuli Gurriel is 5-for-12 with a couple of doubles versus Carrasco.

The Mets carried a 45-24 record into Tuesday night’s clash at Minute Maid Park, which has been excluded from the analysis. New York has won six of its previous eight contests. Last Sunday, the Mets blanked the Miami Marlins 6-0 to clinch their third consecutive series victory.

The 41-25 Astros have won two straight series and four of their previous five games overall. They’ve slugged ten home runs in that five-game stretch while scoring 30 runs in the process. Michael Brantley is swinging a hot bat in June, slashing .389/.459/.574 across 61 plate appearances.

Luis Garcia will search for his second straight win Tuesday when he meets the Mets. The 25-year-old righty tossed six innings of a two-run ball in a 9-2 thrashing of the Texas Rangers last Wednesday. Garcia has recorded a 3.49 ERA, .216 BABIP, and 28/6 K/BB ratio over his previous five starts and 28.1 frames of work.