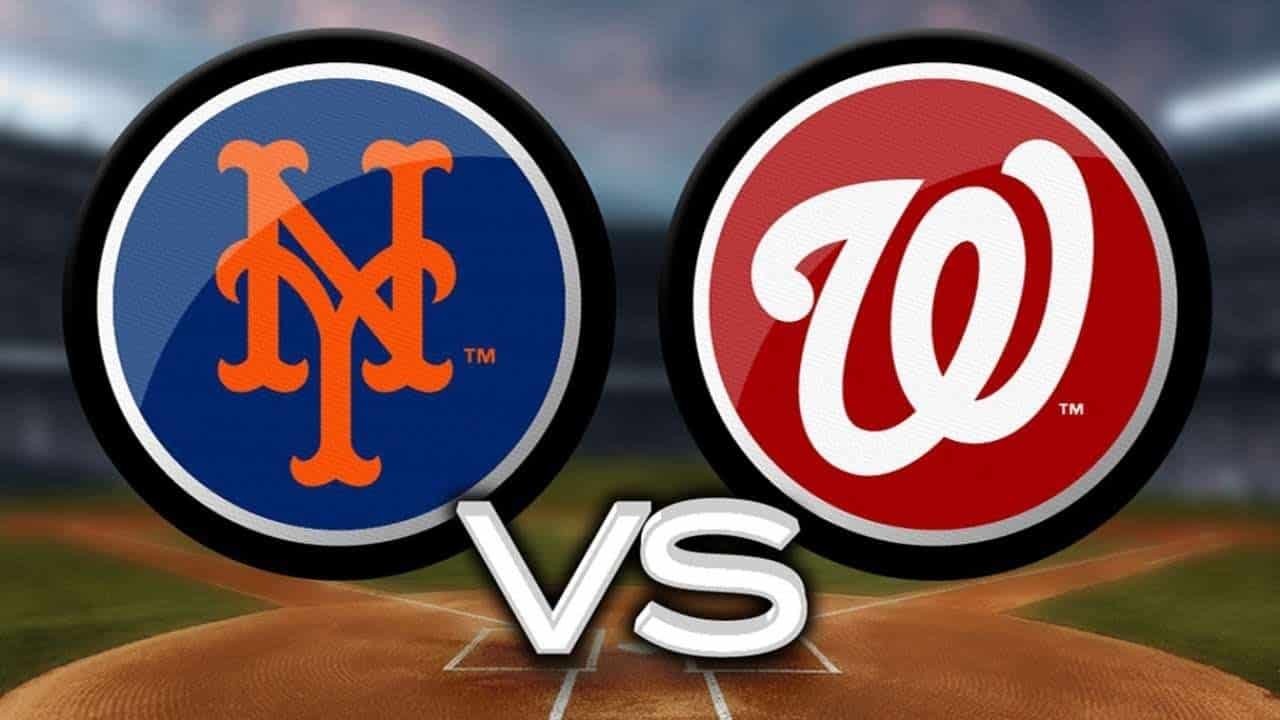 A National League East showdown continues Wednesday, August 5, 2020, when the New York Mets (4-8visit the Washington Nationals (4-4). Both teams have had strange season and will look for some normalcy as we head into the third week of the revised Major League Baseball season. This game will air live on MLB Network at 6:05 p.m. EST.

The Washington Nationals came back from a four-day break to down the New York Mets 5-3. Washington was out to a 5-0 lead by the end of the third inning and were able to cruise to victory on the arm of Patrick Corbin. Howie Kendrick and Josh Harrison got the scoring started with solo home runs and the Nats never looked back.

Below is my pick for the Major League Baseball showdown between the New York Mets and Washington Nationals. All odds are from PointsBet.

Rick Porcello has had a rough start to his Mets career as he has not lasted more than four innings in either of his two starts and has gotten absolutely shelled. In his Mets debut, Porcello lasted just two innings against the Braves and gave up seven hits, seven runs (six earned), and allowed opponents to bat .583. Porcello’s second start wasn’t much better as he once again faced the Braves and this time gave up five hits and four runs (three earned) in just four innings of work. Six innings, 12 hits, 11 runs (nine earned), and six walks is not how the Mets and Porcello imagined this marriage.

Max Scherzer is set to make his third start of the 2020 season and will hope this start is more like his last start. Scherzer got his season started with a 5.1 inning, six hit, four earned run loss to the New York Yankees on opening night. However, how the future hall of famer always does, he adapted and held the Toronto Blue Jays to just three hits, and gave up zero runs, in 7.1 innings pitched. Scherzer has 21 strikeouts, double digits in both, in 12.2 innings pitched this season.

History: The Washington Nationals lead the all-time series 444-432 after picking up the win in the series opener Tuesday.

Game Prediction: The Washington Nationals get the win in game two.