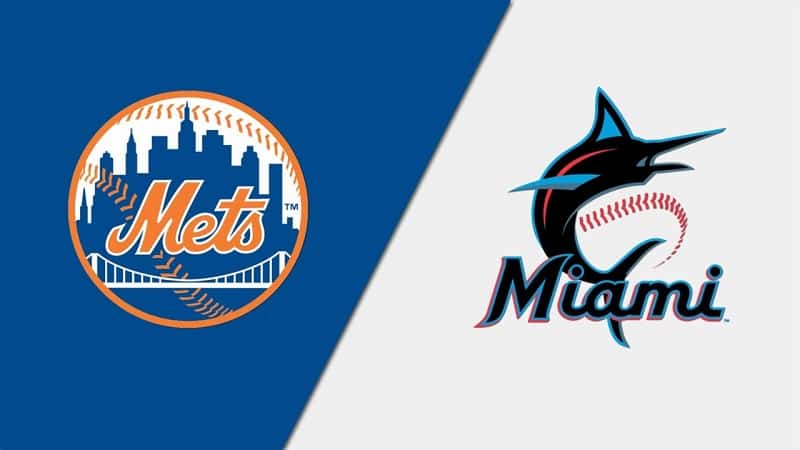 The Mets travel to Miami to start a road series, and are set up well to get a win in the first meeting. Tylor Megill has been nothing short of exceptional for the Mets, seemingly getting better with every opportunity. He now has seven starts in the big leagues, and the last four have been exceptional. His first three starts totaled 14 and a third innings pitched in which he allowed six total earned runs on just 10 hits. The four most recent starts have been even more impressive. In those starts he’s totaled 19 innings pitched, in which he’s allowed just two runs on 18 hits. He has not allowed more than a single earned run in any of his last five starts, and has allowed just three total runs. With the anemic bats of the Marlins being the current opponent, it would come as no surprise at all to see all of Megill’s trends continue.

The Marlins will put Jesus Luzardo on the mound to start, but this is likely a bullpen game for them. Luzardo was just acquired by the Marlins last week, and he has not pitched since June 19th. He had a rough season with the Athletics and it is easy to see why they have moved on from him. Luzardo has not pitched more than three innings in any game since all the way back in August and has simply found no success as the year has worn on. Since the start of May, Luzardo has had eight appearances, none totaling more than three innings. He has allowed at least one run in six of those appearances and has allowed multiple runs in five of them. His 1.63 WHIP does not bode well, even in a favorable matchup, for the Marlins to keep pace against a pitcher that has been exceptional.

Make no mistake, this game between the Marlins and Mets is between two of the worst hitting clubs in the league. The total on this game is just seven runs, so either team getting off to just a one or two run lead might be resembling insurmountable. The Mets are pitching a young player that has been nothing but a bright spot, while the Marlins are trotting out a pitcher that has done nothing but struggle. The Marlins are looking to see what they have in what is a completely lost season. Look for even the bats of the Mets to get to Luzardo early and for Megill to protect that early lead.