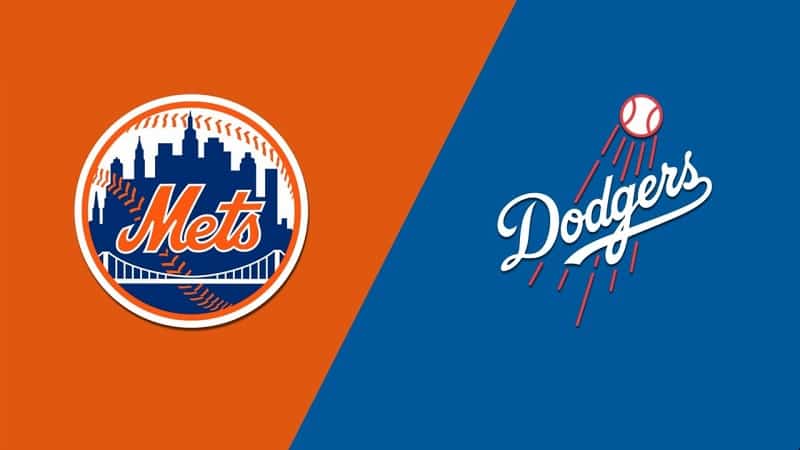 Los Angeles has won eight straight games and are now just 1.5 games back of the San Francisco Giants for the NL West lead. The Dodgers are going to the postseason regardless as they have a stranglehold on that first Wild Cars spot, however, the Dodgers will be looking, and expecting, to take over the NL West lead by the end of the regular season.

Below is my pick for game two between the New York Mets and Los Angeles Dodgers. All odds are from FanDuel Sportsbook.

Rich Hill is set to make his sixth appearance since being acquired from the Tampa Bay Rays and is still looking for his first win with New York. Hill has started four games and has allowed 23 hits and 13 runs (12 earned) in 21.2 innings pitched. The lefty has seen his WHIP increase from 1.164, with the Rays, to 1.385 with New York. Hill will look to get things going Saturday afternoon.

Max Scherzer is going for his second win in as many starts against the Mets as the future Hall of Famer will make his fourth start since being acquired from the Washington Nationals. Scherzer has made three starts with Los Angeles and has allowed 12 hits and four earned runs in 16.1 innings pitched. Mad Max just keeps on chugging along and it would be surprising to see New York cool him down.

Walker Buehler continued his march towards the Cy Young by allowing six hits, and two earned runs, in 7.2 innings pitched to lead the Dodgers to a 3-2 victory Friday night. Los Angeles got scored one run in each of the first three innings and were able to hold on to take game one of the series.