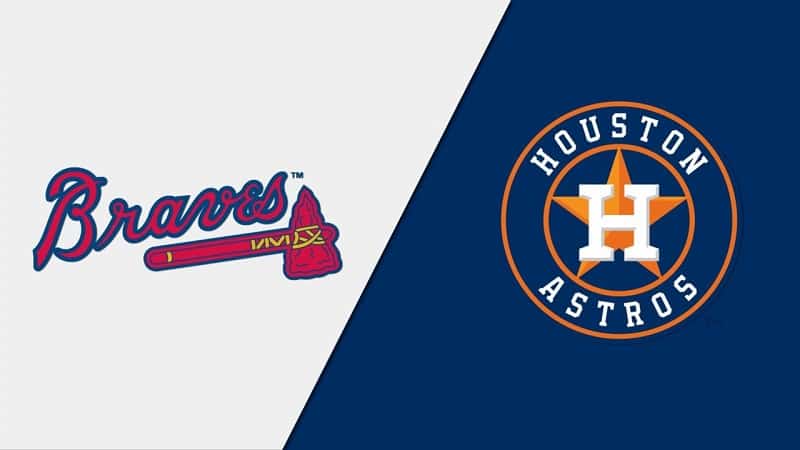 Who: Atlanta Braves at Houston Astros

Game two of the World Series is set for Tuesday, October 27, 2021, when the Atlanta Braves visit the Houston Astros. The Braves stole home field advantage with a 6-2 win in game one. This game will air live on FOX at 8:09 p.m. EST.

The Atlanta bats were hot early and they took the game one win 6-2. Atlanta led 2-0 after the first, and 5-0 after the third, as they dominated Houston to take the 1-0 World Series lead. The story of the World Series already happened as Braves QB Charlie Morton took a line drive off his leg, broke his fibula, and still threw 16 more pitches on that broken leg.

Below is the MLB pick for Atlanta and Houston.

Max Fried is set for his fourth start of the postseason and will look to rebound from a tough last start against the Dodgers. In his three appearances, Fried has allowed 19 hits and seven earned runs in 16.2 innings pitched, a 3.78 ERA. The Braves have won two of Fried’s three starts this postseason.

Jose Urquidy is going to make his second start of the postseason and he will hope to forget his only other start. Urquidy got the ball against Boston, in the ALCS, and took the loss after giving up five hits and six earned runs in 1.2 innings pitched.