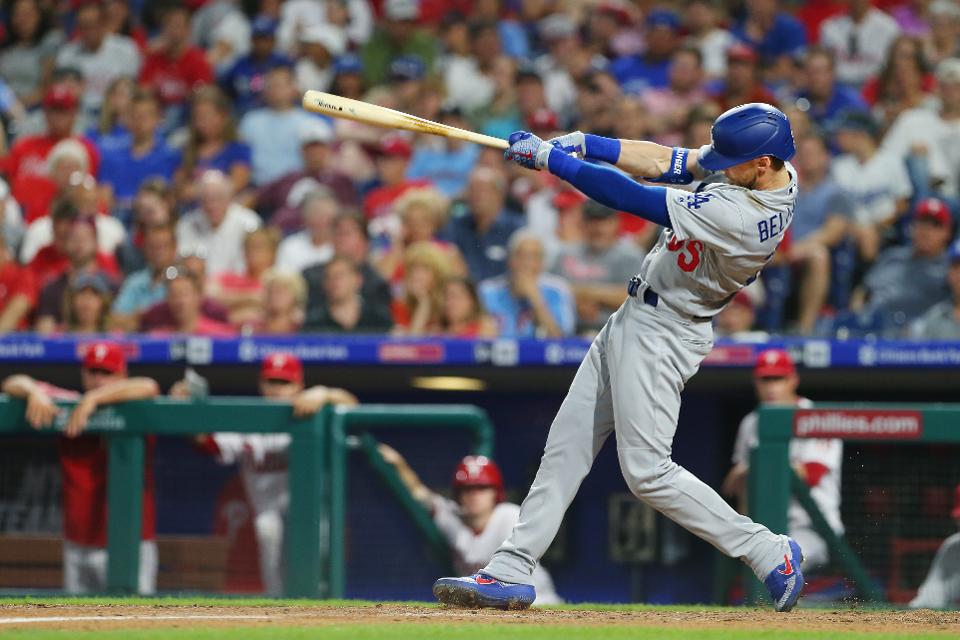 Gee, I wonder how many of those we are going to see this season?

The numbers are not going to be what we are accustomed to, of course. But can we count on someone to hit 20+? What about 25 or 30+? PointsBet.com is offering odds on any player hitting those marks this season:

What can we expect? For those not so great at math, hitting 20 home runs in 60 games would equate to hitting 54 in 162 games. Last year, Mets slugger Pete Alonso led the league with 53. So, does that mean none of these are advisable bets? Not necessarily.

The key to taking any of these bets is finding a reason to have faith someone will go on a tear. Numbers tend to even out throughout a typical season, but this is not going to be a typical season. Last year, Christian Yellich got off to a good start and had 22 inside the first 60—but then he only hit 22 more over the final 100 games.

But since we don’t care about the other 100, Yellich is proof positive that 20+ is a reasonable number. However, if we go back through the 2010 season, 20 would have tied for the league (AL or NL) lead 75 percent of the time.

So, someone hitting 20+ sounds reasonable, which is why oddsmakers give it an 83.33 percent chance of happening. But what about the other two marks?

There are several talented sluggers in the league right now. Last season saw ten guys hit 40+, and another 18 recorded at least 35. Should any one of these guys get started on the right foot, not go on the DL, and keep from cooling off, 30 or 35 inside 60 games is possible.

But is it probable?

With the long layoff and only 60 games, sluggers are not going to have time to warm-up. By the time some of them do, the season may be over. On the other hand, some will start the season off on a tear and may never slow down.

Barry Bonds once 37 home runs in a 60-game stretch. It is not too hard to imagine Giancarlo Stanton or Aaron Judge doing the same. Cody Bellinger is streaky enough to go on that kind of tear. At the same time, no one has gone deep 25 times inside the first 60 games since Albert Pujols did it back in 2006.

Go ahead and put something down on 20+. But with the likelihood someone hits 25+ not high and the odds at +550, pass on 25+. However, while it is even less likely someone hits 30+, with those odds, skip your morning latte for a week and put a little on 30)+.