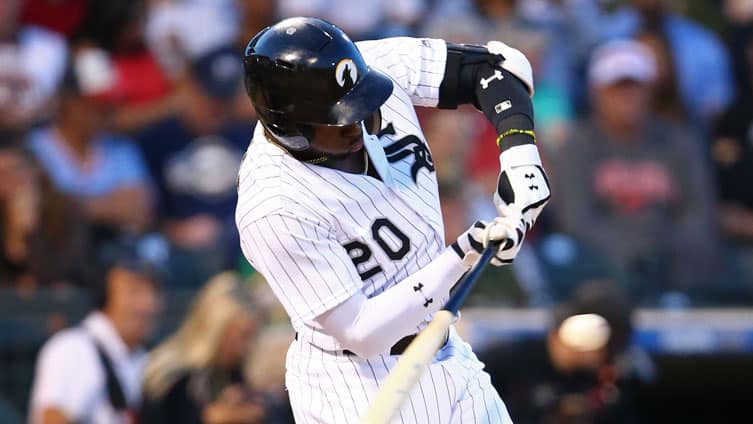 MLB Betting Odds: Who’s Going to Win AL Rookie of the Year In 2020?

Typically, it is unnecessary to play a full season to win AL Rookie of the Year honors. It helps, of course, but it is not 100 percent necessary. Last year’s winner had just 313 at-bats. But with only 60 regular-season games, there is not much time to make an impression on voters.

However, just because a player is not in the Big Leagues yet doesn’t mean he is out of the running.  It just means he better make the most of whatever time he has. That being said, BetMGM.com has odds posted for who could win the AL Rookie of the Year:

MLB’s rookie honors are among the hardest awards to predict, and not just because we do not know just how well they will play once they get promoted out of the minors. That is a factor, of course, but an even more significant factor may be the relative anonymity of even the best minor leaguers.

Not only do they have to prove they belong, but rookies have to play well enough for voters to learn who they are. So—who are these guys?

Among pitchers, Jesus Luzardo is off to a good start. With three appearances, including one start, he has pitched in 11 2/3 innings, earned a 2.31 ERA, and recorded 12 strikeouts. Nate Pearson did well in his one start for Toronto (five innings, two hits, no earned runs, and five strikeouts).

Many guys have played okay or just plain bad, which will not get them on anyone’s ballot. They do have time to turn things around, though. As for the guys who have not been called up yet, they still have enough time to have an award-worthy impact.

For this award, the smart thing to do would be to go with someone who is playing almost every day, if not every day, especially if he is playing well. That applies best to Kyle Lewis. But if you want to roll the dice on someone with longer odds, go with Jo Addell.

Adell hasn’t done much yet. But he was on many watchlists heading into the year, and now that he has been called up, he is supposed to be an everyday player. He will have the opportunity to earn the award and has the skills to make it happen. He could be the key to the Angels possibly taking the AL West.