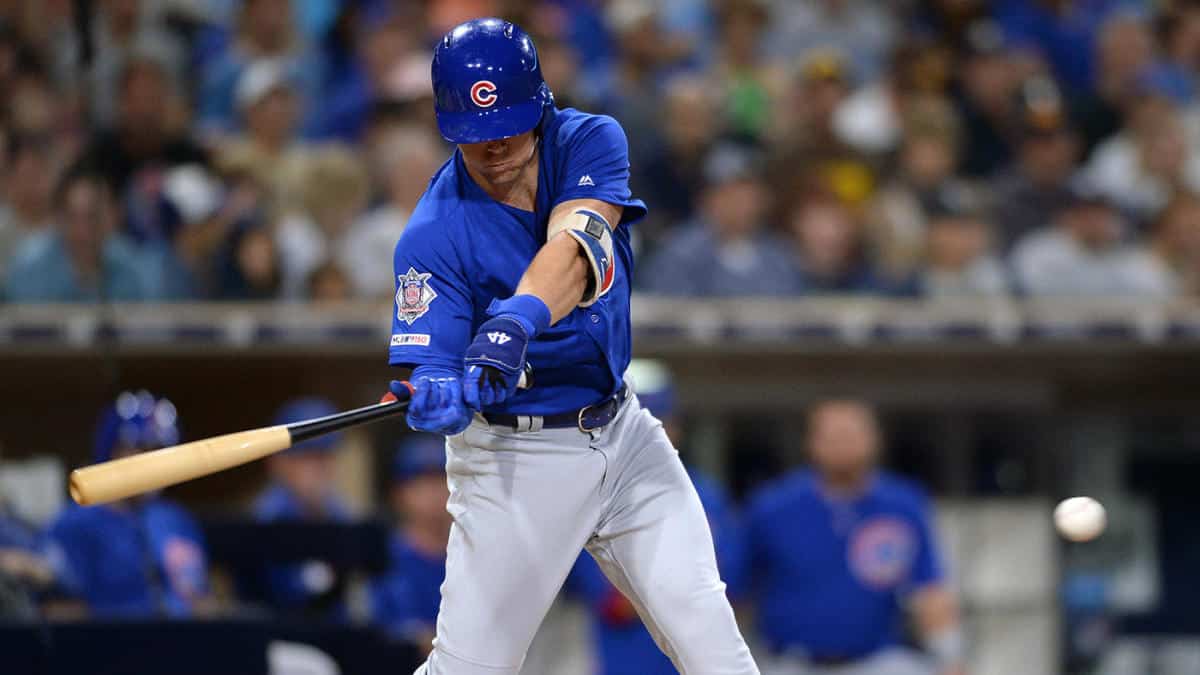 Good rookies are an essential part of each team every season in baseball. But they will be especially valuable this year with the season shortened to just 60 games. Teams will not have time for veterans to get healthy and come back. They are going to need rookies to step in and contribute right away.

It is important to keep in mind that rookies do not necessarily have to play the entire season. It helps, and they should play in a significant percentage of them, but a remarkable 45-game stretch will hold more weight than a good 60-game one.

Many rookies did start the season with the team or have already been called up. Several of them have been performing quite well:

Dodgers pitcher Dustin May started the season opener after Clayton Kershaw went down with an injury. He has a 1-0 record in three starts, an ERA of 2.63, 15 strikeouts, and hitters are averaging .250 against him.

With only five at-bats to his name so far, Daulton Varsho has gone hitless.

Andres Gimenez is off to a nice start; in 25 at-bats, he is hitting .320 and has only struck out twice.

Nico Hoerner has seen a decent amount of time with the Cubs (34 at-bats) but hasn’t done a ton with them (.235 BA, seven strikeouts, six RBI).

Of the guys who have yet to get the call, Gavin Lux was considered the preseason favorite to win. But according to the team, he isn’t ready.  Spencer Howard could make his debut for the Phillies soon. Dylan Carlson could be getting the call from the Cardinals soon as well.

For now, lean towards the guys who already got the call and have performed well. However, keep in mind that no one has gotten off to a red-hot start. Dustin May looks like a good bet so far, but he is not a lock to stay in the Dodgers rotation.

But once Carter Kieboom becomes an everyday player his odds with plummet– so take him now.