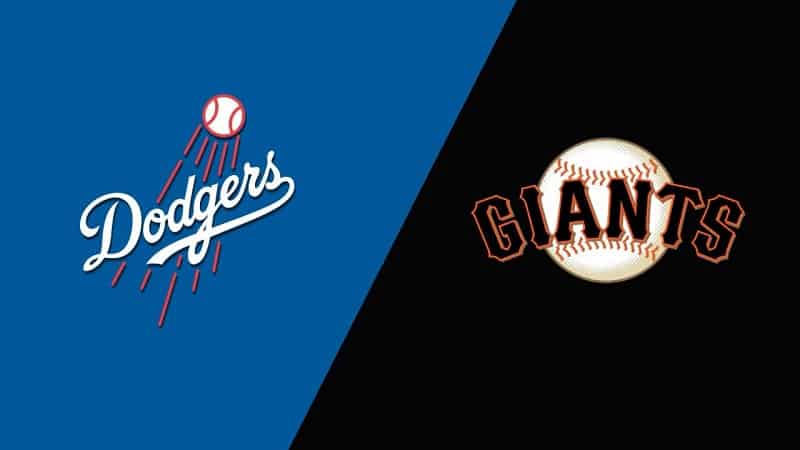 The best series, on paper, has lived up to the hype as the San Francisco Giants and Los Angeles Dodgers prepare for a do-or-die game five. San Francisco regains home-field advantage as they try to eliminate their division rivals. This game will air live on TBS at 9:07 p.m. EST.

San Francisco game out of the bat hot and won game one 4-0. Buster Posey, Brandon Crawford, and Kris Bryant all homered to power the Giants offense. Logan Webb pitched a gem as he went 7.2 innings, allowed five gits, and struck out 10 Dodgers.

Game two was a different story as Los Angeles rode Julio Urias five innings to a 9-2 victory. Urias allowed three hits and one earned run, while also knocking in an RBI of his own in the win. The Dodgers entire lineup hit on Saturday night and with this series even, all could come down to this two-game stretch in LA.

We had a good old fashioned pitchers duel on Monday night and San Francisco came away with the 1-0 win in game four. Evan Longoria hit a solo home run in the top of the fifth innings to provide the only run of the game. Four Giants pitchers combined to allow just five hits and zero runs in this crucial game.

Los Angeles saved their season with a 7-2 win in game four. The Dodgers led 4-0 after the fourth inning and were never in danger in this one. Mookie Betts went 2-4 with one home run and three RBIs on the night.

Below is the MLB pick for San Francisco and Los Angeles.

Julio Urias is set to make his second start of the postseason after getting the win in game two. Urias struck out five batters and allowed just three hits and one earned run in five innings pitched.

Logan Webb got the win in game one after pitching a gem in game one of this series. Webb struck out 10 and allowed five hits and zero earned runs in 7.2 innings of work.