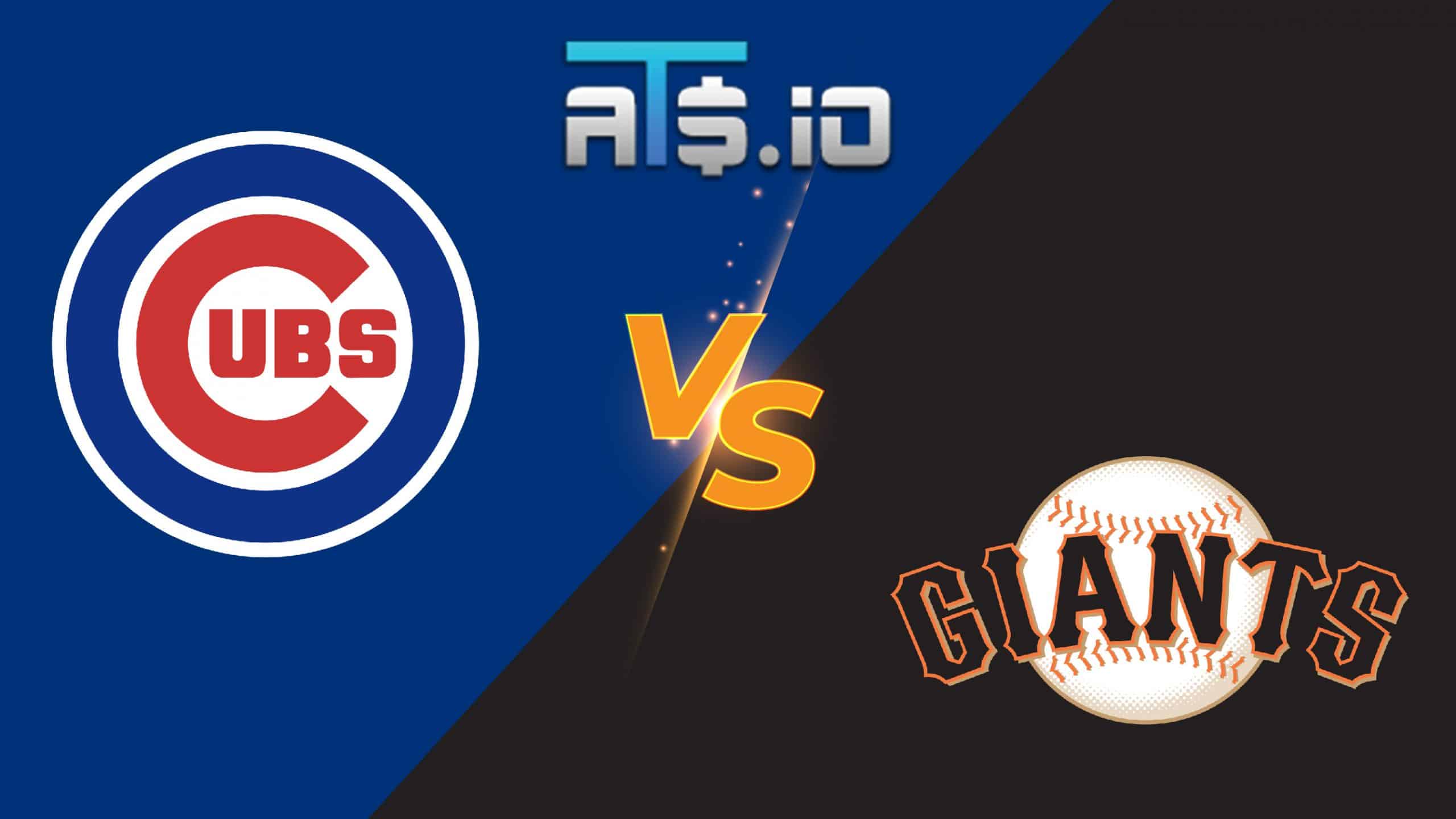 Two of the most famous franchises in MLB end their four-game series, Sunday night, when the Chicago Cubs (41-59, 21-17 away) visit the San Francisco Giants (50-51, 28-23 home). Both teams are out of the division race and San Francisco is quickly falling out of the Wild Card race – they are now four games back of the Phillies for the final spot. This game will air live on ESPN.

Patrick Wisdom has been mashing for Chicago as he leads the team with 19 home runs and 50 RBIs. Nico Hoerner has a team high .297 batting average this season. The Cubs are hitting .245 and the pitching staff has combined for a 4.35 ERA and 1.33 WHIP.

Joc Pederson is the main power source for San Francisco as he leads the team with 17 home runs and Wilmer Flores leads the way with 55 RBIs. Thairo Estrada has a team high .262 batting average on the season. The Giants are batting .235 and the pitchers have recorded a 3.88 ERA and 1.28 WHIP.

Last time out, San Francisco took the series lead with a 5-4 win on Saturday. The Giants led 5-0 entering the seventh inning, and 5-1 entering the ninth, but had to hold off a late Cubs rally to hold on to the game three win.

Nelson Velazquez came into pitch hit and went 1-2 with two RBIs in the loss. Luis Gonzalez went 1-4 with one home run, two RBIs and one run scored in the win. Tyler Rogers improved to 2-3, Drew Smyly fell to 3-6 and Dominic Leone saved his third game of the season.