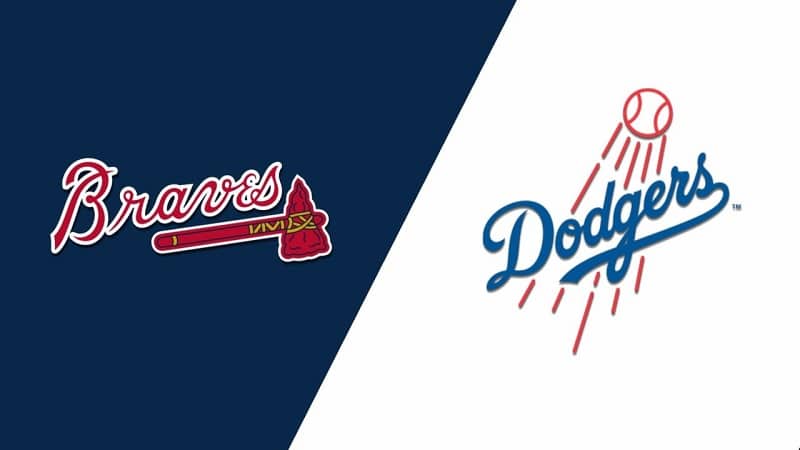 A crucial game four of the NLCS is set for Wednesday, October 20, 2021, when the Atlanta Braves visit the Los Angeles Dodgers. Los Angeles can take control of the series with a win Wednesday night. This game will air live on TBS at 8:08 p.m. EST.

Game one was tight and saw Atlanta walk it off 3-2 for the win. The game was tied at two until Austin Riley singled home Ozzie Albies in the bottom of the ninth for the win.

Atlanta walked it off again in game two and took a 2-0 series lead after a 5-4 win Sunday night. Los Angeles led 4-2 heading into the bottom of the 8th, but Atlanta scored three runs in the final two innings to get the win. Eddie Rosario singles home Dansby Swanson to walk it off.

It looked like Atlanta was going to take a commanding 3-0 series lead, but Los Angeles had a late comeback to take a 6-5 win. The Braves led 5-2 heading into the bottom of the 8th, but a Cody Bellinger three-run home run, and a Mookie Betts RBI double, saw the Dodgers take a 6-5 lead.

Below is the MLB pick for Atlanta and Los Angeles.

Atlanta is going to use a bullpen game in this crucial game four.

Julio Urias is set to make his fourth appearance of the postseason, and second of this NLCS, as he looks to tie the series up Wednesday night. Urias appeared in game two of this series and got the no-decision after giving up three hits and two earned runs in the Braves 5-4 win.