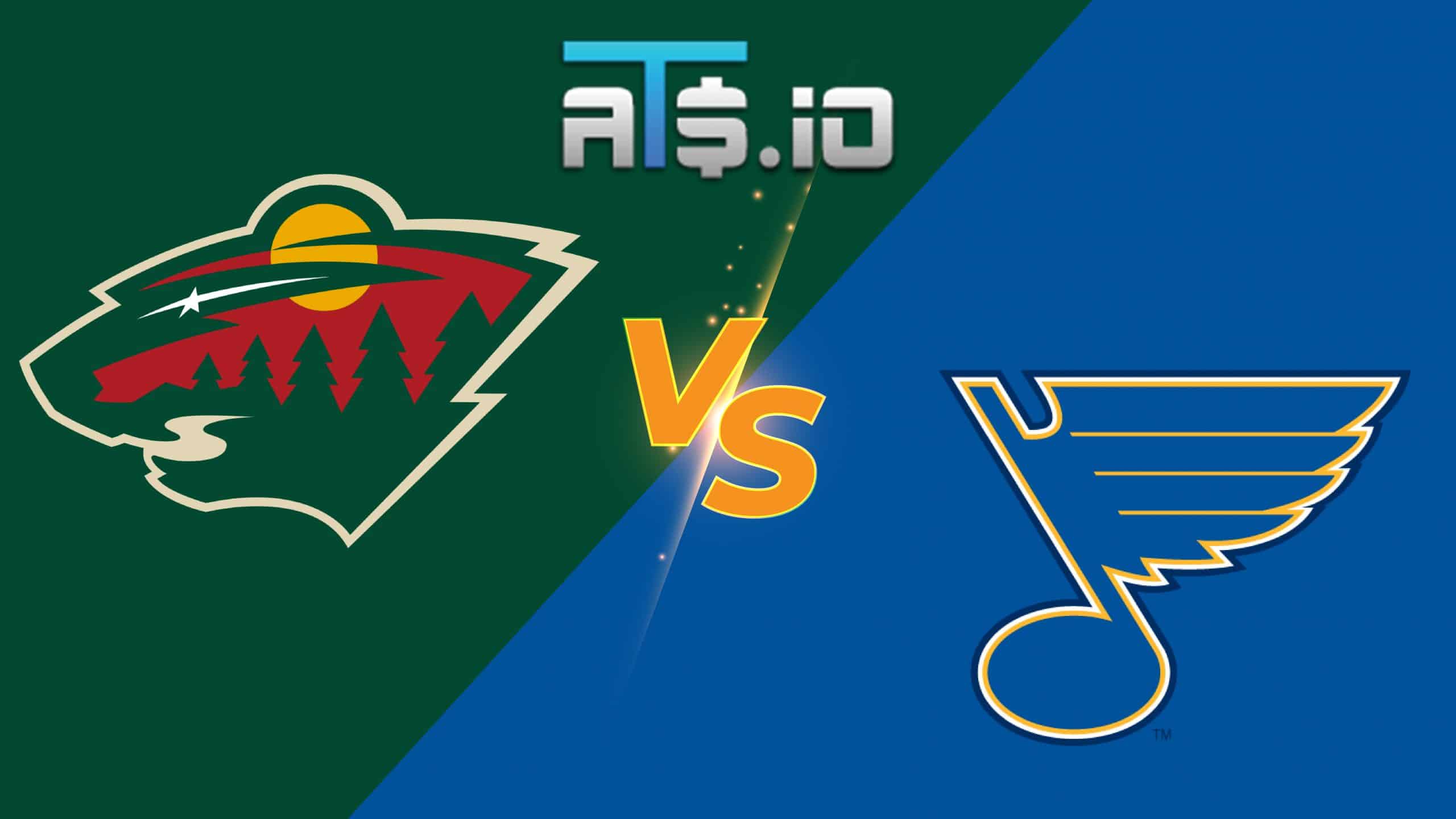 The Minnesota Wild meet the St. Louis Blues for Game 6 of their seven-game playoff series in the first round of the NHL Stanley Cup playoffs from the Enterprise Center in St. Louis, Missouri. St. Louis earned a 5-2 victory in Game 5, taking a 3-2 series lead, and will be looking to close out the series on Thursday, so let’s see what’s the best Wild vs. Blues betting pick for Sunday afternoon.

If you are a first-time bettor at BetMGM Sportsbook, you can take advantage of this special offer that is completely risk-free to you. BetMGM Sportsbook offers first time bettors this opportunity to place a wager on the Wild vs. Blues Stanley Cup playoff game or any other major sporting event. If you win, you earn the winnings of your wager. If you lose, the amount you wagered up to $1,000 is placed into your account as a credit.

✅ The St. Louis Blues appear to have figured out Minnesota Wild goaltender Marc-Andre Fleury, scoring four goals in each of the last two games. In fact, Fleury has allowed four goals in three of the five contests of this series. He has a 3.04 GAA.

✅ The St. Louis Blues have dominated the Minnesota Wild the season. Not only is the club leading the series, 3-2, but they went 3-0 against the Wild during the regular season. The Blues are now 8-2-0 in the last 10 meetings between these teams.

✅ The St. Louis Blues Jordan Binnington has been spectacular since taking back the No. 1 duties in the playoffs. He has allowed two goals in each of the last two games and already has a Stanley Cup championship to his resume in his brief career.

The Minnesota Wild (53-22-7; 40-42 ATS) find themselves on the verge of elimination after being dominated in Game 5, losing, 5-2. Marc-Andre Fleury has given up four goals in three of the five games of this playoff series, and has not delivered as the team hoped when they acquired him.

Kirill Kaprizov is having a spectacular series, scoring two power-play goals in the loss, and now has seven goals and eight points through the first five games. Minnesota is connecting on 21.1% of their power-play opportunities.

Vladimir Tarasenko led St. Louis in scoring during the regular season (82 points) and scored a natural hat trick in the third period to lead the Blues to victory. St. Louis is having a lot of success on the power-play, connecting on 30% of their opportunities after going 1-2 in Game 5.