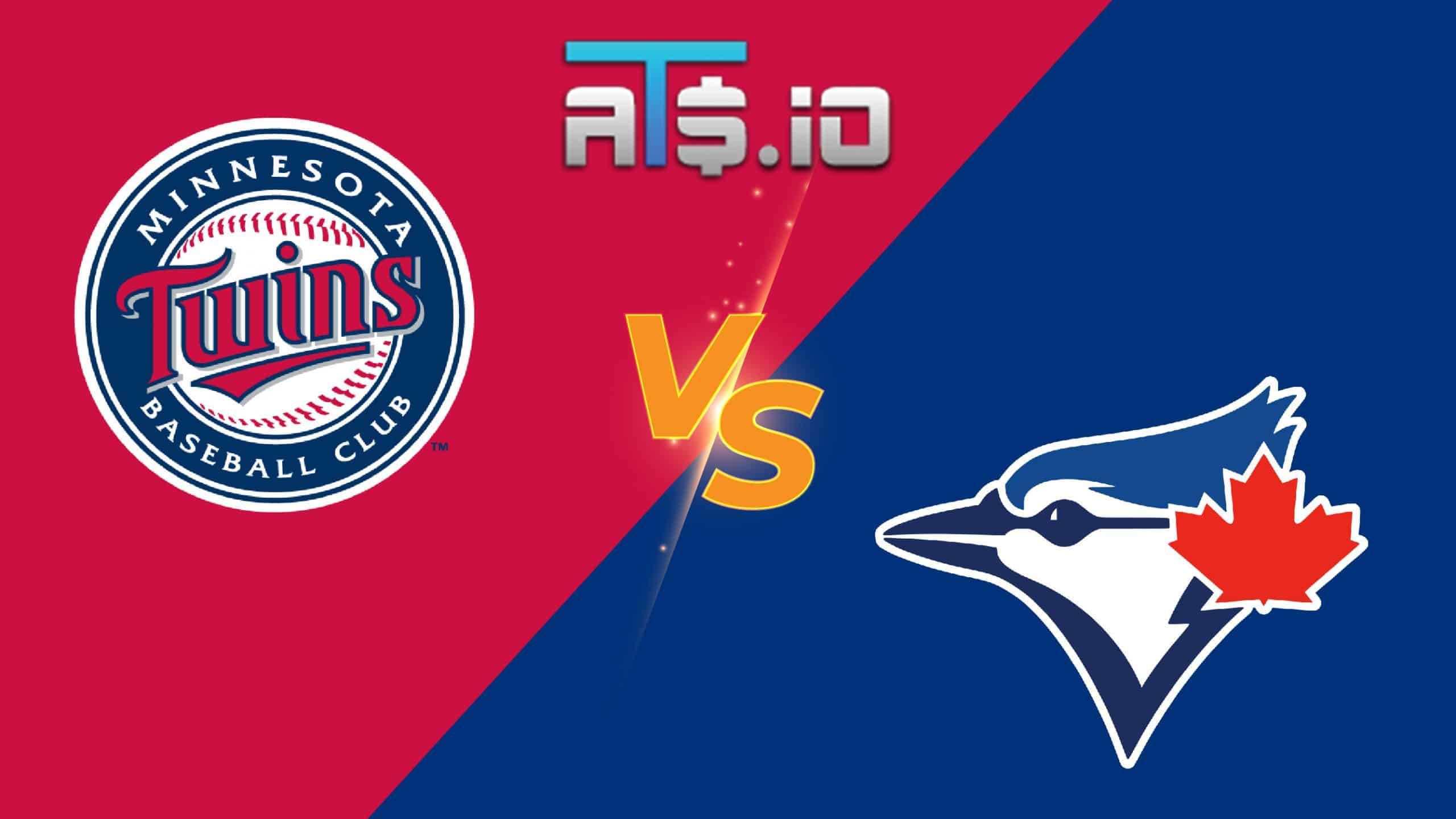 The Minnesota Twins and Toronto Blue Jays continue their three-game series at Rogers Centre on Saturday afternoon. Friday’s opener has been excluded from the analysis, while the Jays are firm favorites to win the middle contest. Jose Berrios (3-2; 5.62 ERA) will take the mound for Toronto. Minnesota will counter with Dylan Bundy (3-2; 4.76 ERA), so lets’ see what’s the best Twins vs Blue Jays betting pick for Saturday, June 4, 2022.

Go to BetMGM Sportsbook and sign up to get a chance of winning $200 in free bets. The new bettors can place $5 on the Twins vs. Blue Jays showdown, and if they hit the winner, BetMGM will give them $200 in free bets.

✅ Dylan Bundy got off to a strong start to the 2022 MLB season. But over his last five starts, the 29-year-old righty has recorded a terrible 7.40 ERA and 5.53 FIP while allowing a .929 OPS and .364 BABIP to his opponents. Last Monday, Bundy yielded four earned runs across six innings of work in a no-decision against the toothless Tigers offense.

✅ Jose Berrios has struggled mightily thus far and desperately needs to turn his season around. The clash against his former team might be exactly what he needs. The current Twins are slashing only .210/.233/.414 in 41 at-bats against Berrios.

✅ The Blue Jays’ offense has been terrible for most of the season, but it has improved lately and will be ready for the Twins’ pitching staff. In the last two weeks, the Jays have registered the second-highest OPS in the majors (.829). Toronto has scored 38 runs over its previous five contests, slashing .317/.411/.556 in the process.

The Twins carried a 30-23 record into the Blue Jays series, hoping to snap their three-game skid. Minnesota has won just three of its previous ten contests, and the Twins have met the hapless Kansas City Royals and Detroit Tigers in that stretch.

The 30-20 Blue Jays entered the Twins series rolling on an eight-game winning streak. They’ve swept a four-game road series against the Angels and a three-game home set against the White Sox in the last seven days of action.

I’ve mentioned the Jays’ significant improvement at the dish, while their pitching staff is heading in the right direction as well. In the last couple of weeks, Toronto has recorded a 3.40 ERA, 1.21 WHIP, and .252 batting average against, while the Jays’ bullpen has accounted for a 3.14 ERA and 3.73 FIP.