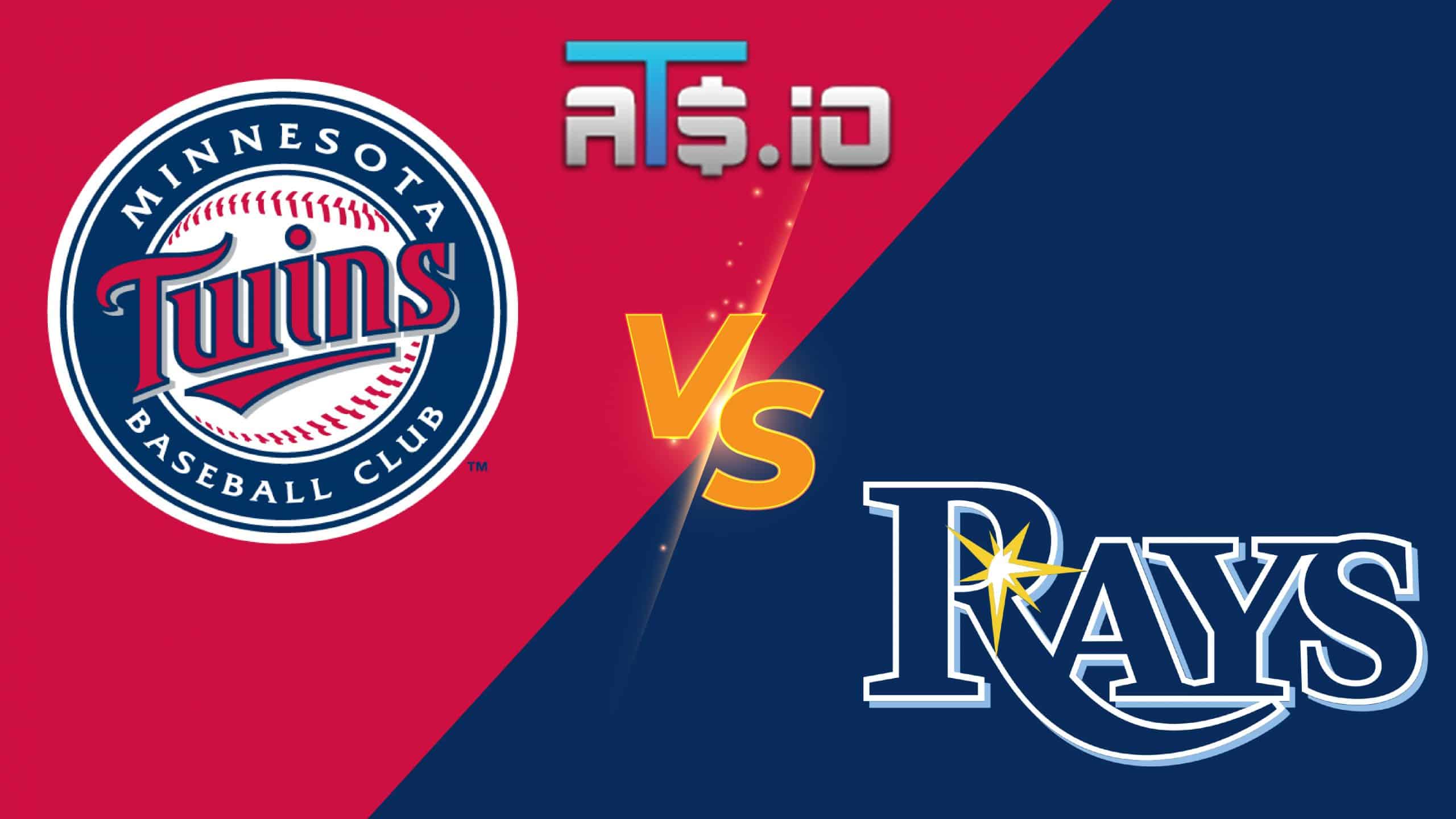 In our MLB predictions for Sunday, May 1, we are breaking down the American League showdown from Tropicana Field in St. Petersburg, Florida, to get you the best Twins vs Rays betting pick and odds. Minnesota and Tampa Bay close down a three-game series, and the hosts are considered favorites to win this battle. The Rays smashed the Twins 6-1 in the opener, while Saturday’s contest has been excluded from the analysis.

Go to BetMGM Sportsbook and sign up to get a chance of taking a completely free wager worth up to $1,000 on the Twins vs. Rays contest or any other major sports event. The new users will get their funds reimbursed if they lose their first bet with BetMGM.

✅ It’s hard to trust Chris Paddack, who’ll get the starting call for the Twins. Paddack lowered his ERA to 3.68 last Tuesday, pitching 5.2 frames of a one-run ball in a 5-4 victory over Detroit. He didn’t factor into the decision, and this time around, Paddack will have a much taller task against the Rays’ offense. In his first two starts of the season, the 26-year-old righty has surrendered five earned runs on 11 hits across nine innings of work. Paddack is in the 45th percentile in strikeouts percentage and 42nd in fastball velocity, and Chris leans heavily on his 4-seam fastball.

✅ Josh Fleming will get the nod for the Twins, and the 25-year-old lefty will get through the Twins’ lineup once before the Rays’ bullpen takes over. Tampa Bay’s relief pitching is one of the best in the majors. The Rays’ bullpen sports a 2.75 ERA and 3.65 FIP. Over the last nine days, Tampa’s relievers have registered a shiny 1.08 ERA and .172 BABIP.

✅ The Rays have done a good job at the plate over their previous five outings. They’ve slugged six home runs while posting a .261/.362/.405 slash line. The Rays have also stolen seven bases in that stretch. Yandy Diaz has five hits and a 1.171 OPS in his last 15 at-bats, while Wander Franco went 2-for-4 with an RBI in Friday’s 6-1 victory to the Twins.

The Twins put an end to their seven-game winning streak last Friday. They recorded only three hits against Corey Kluber and a couple of relievers, while Dylan Bundy yielded six earned runs on seven hits and two walks through six frames of work.

Minnesota fell to 11-9 on the season, but they were still topping the AL Central, three games ahead of Cleveland and Kansas City. The Twins have scored 24 runs over their previous five outings, tallying a decent .233/.320/.390 slash line in the process.

The Rays cruised past the Twins on Friday. They scored four runs in the bottom of the first and tortured Minnesota’s starting pitcher through the first three innings. On the other side, Corey Kluber fanned six across six frames of a one-run, one-hit ball.

Tampa Bay improved to 12-8 on the season. It was the Rays’ 14th victory in the last 20 outings at Tropicana Field. They sat at the third spot in the AL East on Saturday, trailing the red-hot Yankees by a couple of games.