The Minnesota Twins and Detroit Tigers wrap up their three-game series at Comerica Park in Detroit on Wednesday afternoon, so I’ve prepared the best betting pick and odds for this AL Central showdown. The Twins opened as -165 moneyline favorites on DraftKings Sportsbook, while the Tigers are listed as +152 dogs to win straight up.

Minnesota and Detroit split the previous two games. The Twins opened the series with a 15-6 dismantling of the Tigers who bounced back with a 4-3 victory in ten innings in the middle contest on Tuesday afternoon.

The Twins close down a six-game road trip

The Minnesota Twins (3-2) started the 2021 MLB season with a 2-1 series victory at the Milwaukee Brewers. They routed Detroit last Monday, scoring 15 runs on 14 hits, while Matt Shoemaker fanned five in six innings of a one-run ball.

The Twins smacked eight home runs through their first five outings this term. They rank sixth in the MLB in batting average (.269) and fifth in slugging percentage (.476). The Twins’ relievers own a 3.68 ERA (15th in the majors), recording a couple of saves and losses thus far.

Kenta Maeda will take the mound for Minnesota on Wednesday. The 32-year-old righty started on an Opening Day and tossed 4.1 innings in a no-decision against the Brewers. He yielded one earned run on six hits and a pair of walks while striking out five. Maeda is 1-2 with a 4.88 ERA in four career starts against Detroit.

The Tigers wrap up a six-game homestand

The Detroit Tigers (3-2) beat Cleveland 2-1 in their first series of the new season including a nice 3-2 victory on an Opening Day when Shane Bieber was on the mound for the Indians. They fell apart in that heavy 15-6 loss to the Twins, but the Tigers responded with a strong performance on Tuesday to get back on the winning path.

Gregory Soto earned the win for Detroit, throwing a couple of scoreless innings, but Akil Baddoo was the Tigers’ hero with an RBI single in the bottom of the 10th. Detroit hit six round-trippers through their first six games of the season, though the Tigers rank 25th in the majors in batting average (.200) and 24th in on-base percentage (.279).

Matthew Boyd will get his second starting nod in 2021, and he dominated the Indians on an Opening Day. The 30-year-old lefty allowed three hits and four free passes in 5.2 innings of work while keeping Cleveland scoreless. Boyd went just 3-7 in 12 starts last season, posting a terrible 6.71 ERA. He’s 8-7 with a 4.60 ERA in 21 career starts against Minnesota.

The Twins arguably have way more offensive firepower than the Tigers, so I’m betting on the visitors to win straight up. Kenta Maeda should own Detroit’s bats, while Matthew Boyd could easily struggle after a strong performance against the hapless Indians’ offense.

The totals are a tricky wager in this one. While we saw a whopping 21 runs in the opening game of the series, the Twins and Tigers combined for only seven runs through ten innings on Tuesday.

I will lean on Kenta Maeda and the Twins’ bullpen to shut down the Tigers. The under is 7-3-1 in the last 11 meetings between Minnesota and Detroit, and it is 4-1in their previous five matchups at Comerica Park. 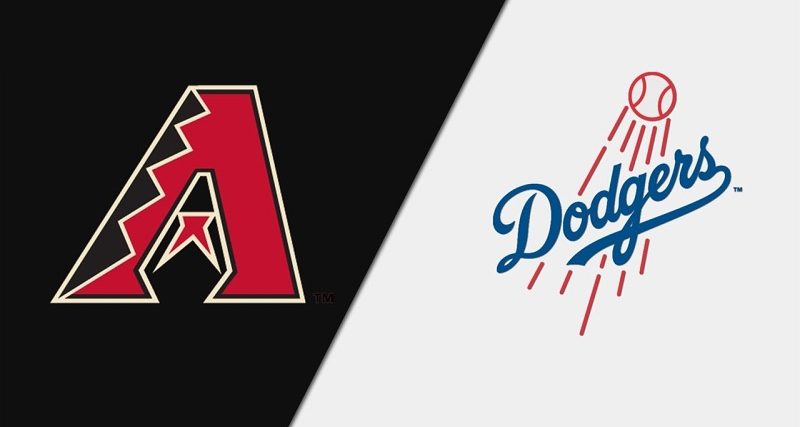 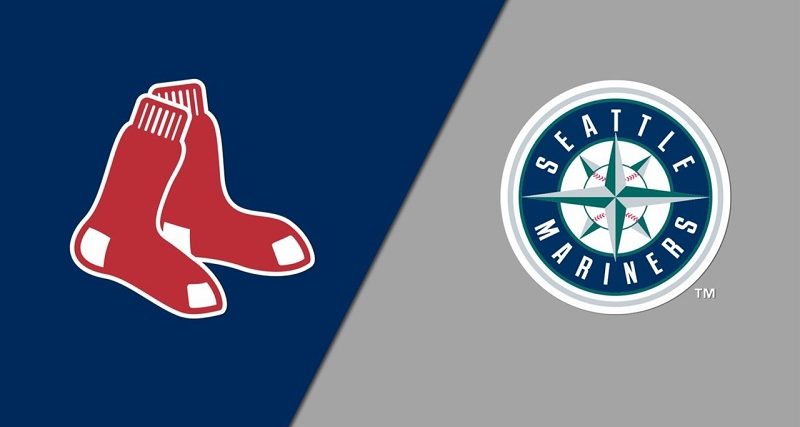