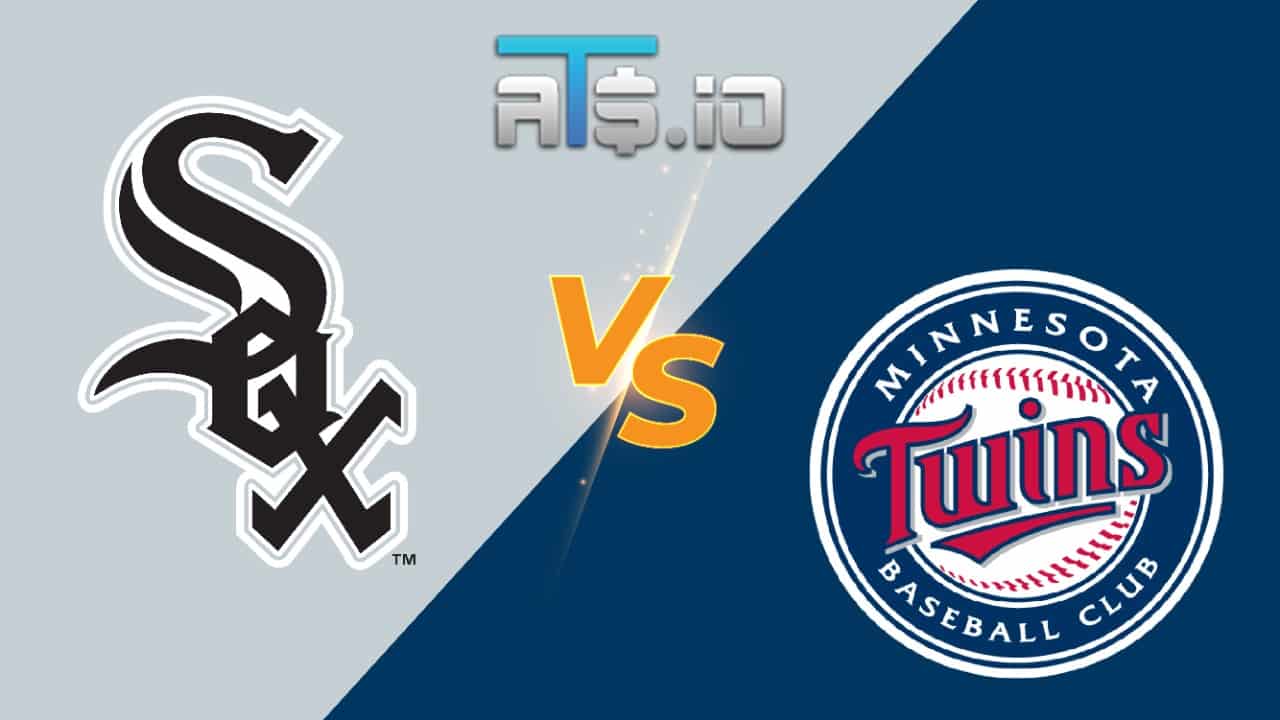 In our MLB predictions for Monday, July 4, we are breaking down the Twins vs. White Sox battle from Guaranteed Rate Field in Chicago, Illinois to bring you the best betting pick and odds for the opening contest of a three-game series between two AL Central team separated by 4.5 games in the standings. These teams met in Minnesota in late April, a three-game series sweep by the Twins.

Go to BetMGM Sportsbook and register as a new user to get a chance of winning $200 in free bets if either of the teams hits a home run in this game. New users can place $10 on either team and, regardless of who wins the game, they will win $200 if either the Twins vs. White Sox hit a long ball. These are two teams were not known for the long ball, but they are still averaging a combined total of 1.85 homeruns per game.

✅ The Twins Dylan Bundy pitched well over his last three starts, but still allowed 13 earned runs in 25.1 innings in June. He has given up four or more runs in three of his last six starts.

The Twins have one of the best pitching staff in baseball, sixth overall in runs allowed per game at 3.97. The offense has been solid (4.51 runs per game), and are ninth in team batting average (.251). Byron Buxton is having a monster year in homeruns, blasting 21 in 61 games, but he is hitting just .227 and has 38 RBI.

The White Sox swept the San Francisco Giants over the weekend after winning on Sunday, 13-4. That moves the White Sox to 5-5 in their last 10, but they are only 16-21 at home this season.