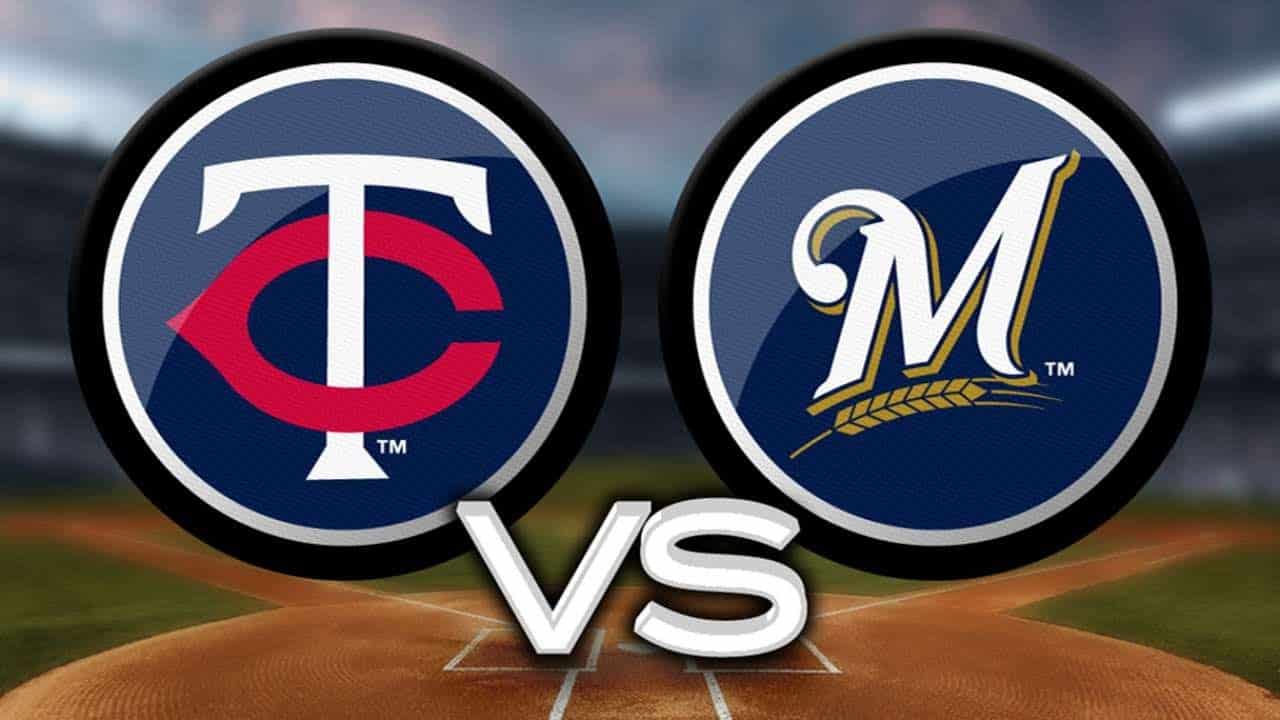 An interleague battle in the Central division continues Wednesday, August 12, 2020, when the Minnesota Twins (11-7) and Milwaukee Brewers (7-8) conclude their three-game series. Minnesota lead the AL Central by half a game over the Detroit Tigers and the Milwaukee Brewers are in third place in the NL Central, 4.5 games back of the Chicago Cubs. This game will air live on FS1 at 7:10 p.m. EST.

This series got started on Monday with a 4-2 win for Minnesota. Milwaukee went up 1-0 in the bottom of the second inning, but an Eddie Rosario grand slam in the top of the third gave Minnesota the lead for good. Game two saw Milwaukee fight back form a 4-1 deficit to come away with a 6-4 win. There were seven home runs hit in this one, that accounted for all 10 runs scored, and Jedd Gyorko hit a bomb in the bottom of the 8th to give Milwaukee the lead.

Below is my pick for the Major League Baseball showdown between the Minnesota Twins at Milwaukee Brewers. All odds are from PointsBet Sportsbook.

Kenta Maeda gets set for his fourth start of 2020 and will look to continue his strong showings. Maeda started 2020 with a five innings outing against the Chicago White Sox where he gave up four hits and two earned runs. The righty was lights out in his next start as he held the Indians to one hit, and no runs, over six innings of work. Maeda’s last start was his worst of the season as he gave up three runs on three hits in six innings of work against the Pittsburgh Pirates.

Eric Lauer is set to make his second career start, and third appearance this season, as he looks to rebound from a rough first start. Lauer’s first appearance of the season was a 2.2 inning, one hit, zero run relief performance against the Chicago Cubs. The 25-year-old made his first career start against the Cincinnati Reds and gave up five hits and six earned runs in just three innings of work.

MLB Pick: I like the Minnesota Twins to get the win and win the series.