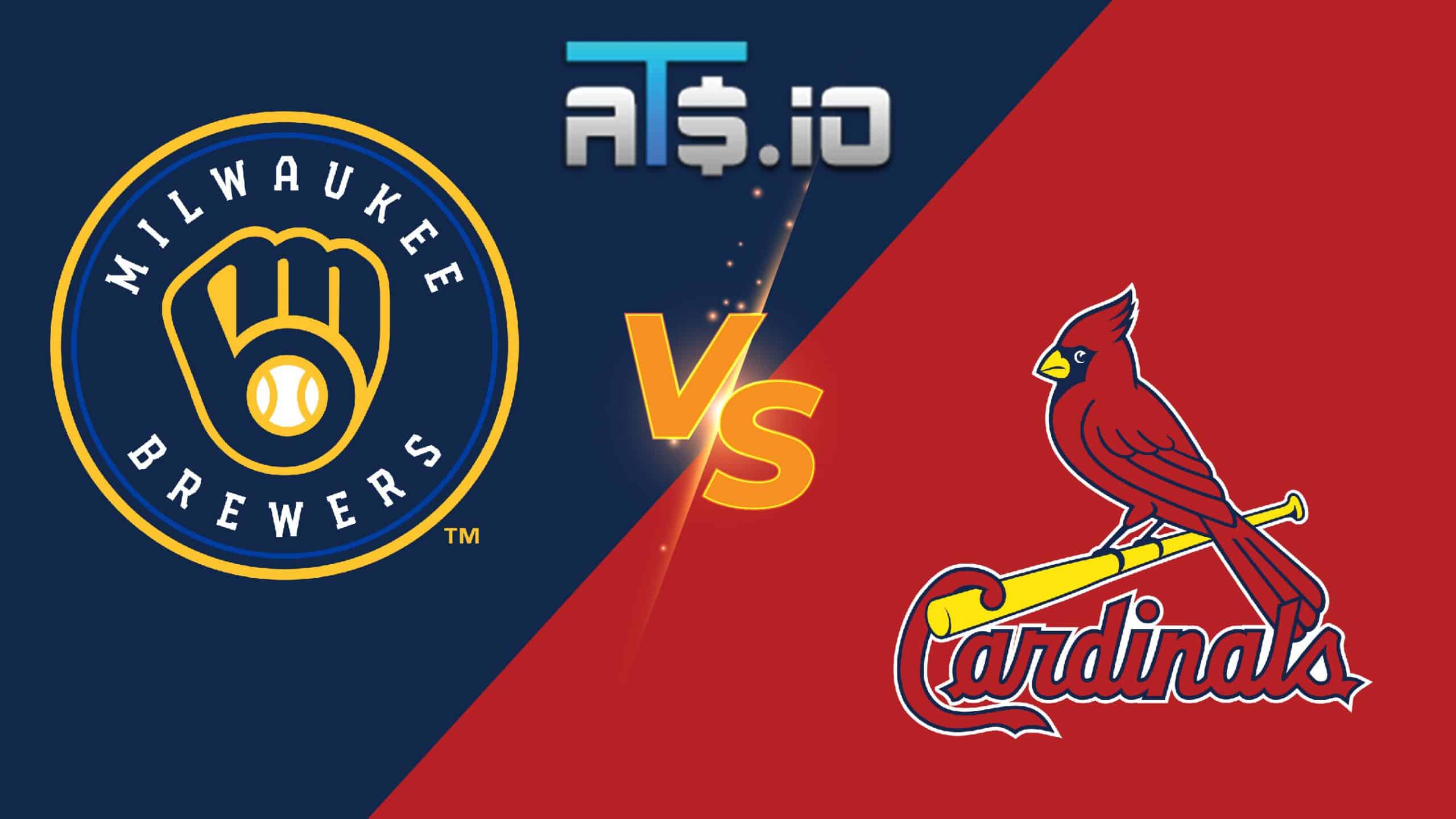 Milwaukee and St. Louis start a four-game series at Busch Stadium, so we are breaking down the opening contest to bring you the best Brewers vs Cardinals betting pick for Thursday, May 26, 2022. The Brew Crew and Cards meet for the second time this season after splitting a four-game set at American Family Field in Milwaukee back in April. The Cardinals will give Adam Wainwright a nod, while the Brewers will counter with Eric Lauer.

Go to BetMGM Sportsbook and sign up to get a chance of winning $200 in free bets. The new users can place $5 on the Brewers vs. Cardinals game, and if they hit the winner, BetMGM will give them $200 in free bets.

Why Bet The Twins:

✅ Eric Lauer (4-1; 2.16 ERA) is enjoying a wonderful season, but the 26-year-old left-hander will have a tall task to slow down the Cardinals, who are killing it at the plate against the lefties. St. Louis boasts the highest OPS in the majors against southpaws, slashing .290/.366/.496 with 12 home runs in 272 at-bats. Keep your eyes on Paul Goldschmidt, who has 15 hits (three home runs) in 28 at-bats against the left-handed pitchers.

✅ Adam Wainwright is 5-3 with a sharp 2.87 ERA in eight starts this season, and one of his losses came against Milwaukee on April 14. The 40-year-old righty will seek revenge, and Wainwright is 20-13 with a 2.69 ERA in 43 career starts and seven relief appearances against the Brewers. Adam has been terrific as of late and will search for his fourth consecutive win when he takes on Milwaukee this Thursday.

✅ The Cardinals have won eight of their previous 11 encounters with the Brewers. Also, they are 3-1 in their last four home contests against Milwaukee. The Cards are batting .253/.321/.420 in front of the home fans, tallying a 111 OPS+ as a team.

The Brewers snapped a two-game skid last Tuesday, outlasting the Padres 4-1 in the middle clash of a three-game series in San Diego. They carried a 27-16 record into Wednesday night’s closer at Petco Park which has been excluded from the analysis.

Eric Lauer has emerged victorious in three of his last four starts. After taking a loss in a rough outing at Miami, Lauer tossed seven scoreless frames in a 7-0 thrashing of the Washington Nationals last Friday.

The Cards are coming off a heavy 8-1 defeat to Toronto last Tuesday. They split a two-game interleague set against the Blue Jays and fell to 24-19 on the season. The Cardinals also put an end to their four-game winning streak.

Adam Wainwright has done a superb job for the Cardinals in May. Over his previous three starts, the veteran hurler has recorded a sparkling 1.35 ERA, allowing a .416 OPS and .109 BABIP to his opponents.