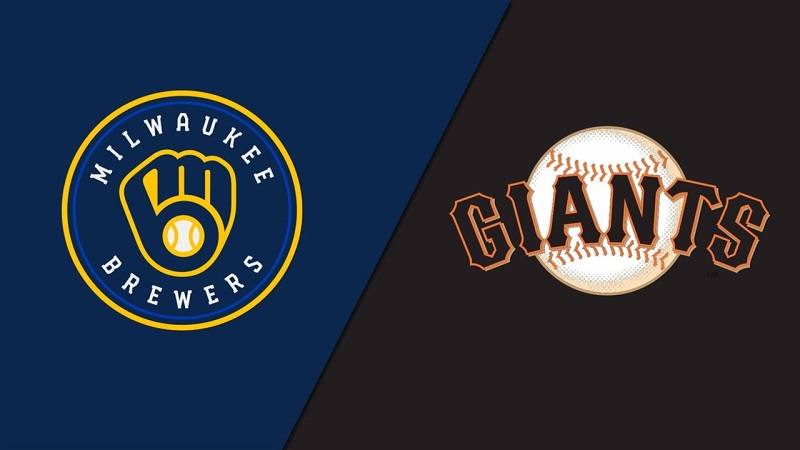 Milwaukee is just playing out the string at this point as they all but have the National League Central wrapped up. The Brewers lead the second place Cincinnati Reds by 9.5 games as the calendar gets ready to turn to September.

San Francisco is in danger of not leading the National League West for the first time since April as they now lead the Los Angeles Dodgers by just 1.5 games. It will be incredibly disappointing for the Giants to have to play in the Wild Card game, so September will be a crucial month in the Bay.

Below is my pick for the National League action between the Milwaukee Brewers and San Francisco Giants. All odds are from FanDuel Sportsbook.

Brandon Woodruff has been great all season, but one blemish, against the St. Louis Cardinals two starts back, caused his ERA to raise from just about 2.00 to almost 2.50. Regardless, Woodruff has still had a good August as he’s allowed 20 hits and seven earned runs, six in one start, in 20.0 innings pitched. The righty has been great all season, but Milwaukee has lost six of his nine starts since July.

Alex Wood was expected to start this game but tested positive for COVID on Monday. There are rumors that Jonny Cueto, who was scratched from Monday’s start with a non-COVID related illness could start, but San Francisco will decide on a starting pitcher closer to first pitch.

This series kicked off Monday night and saw the Milwaukee Brewers win a 3-1 pitching duel. Corbin Burnes got his ninth win of the season, and lowered his ERA to 2.27, after allowing four hits and one earned run in six innings pitched. Jace Peterson had the hot bat as the third baseman went 3-3 with one run and one walk.

Prediction:  I like San Francisco -105 to get the win Tuesday night.