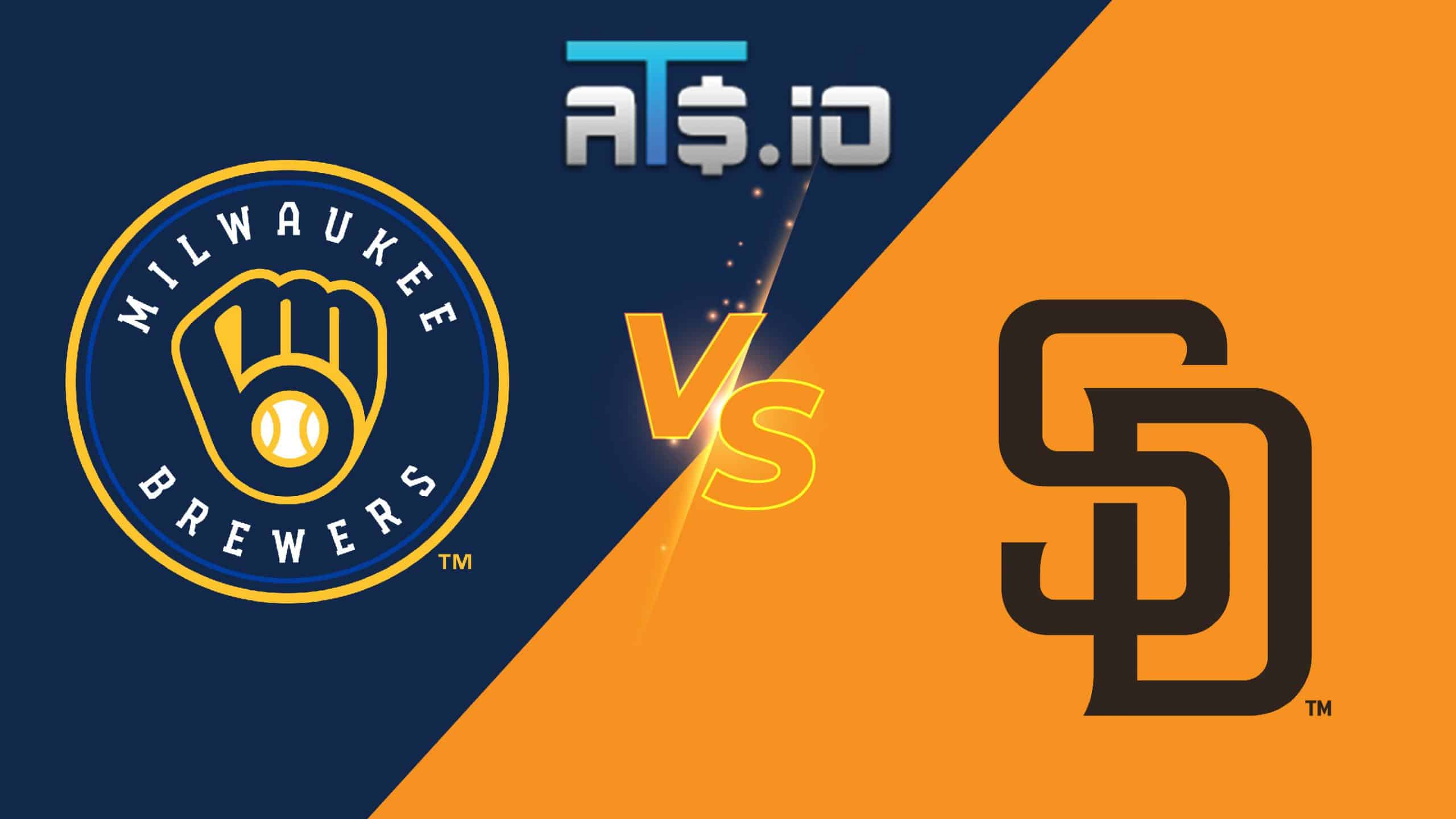 It is rubber game time in San Diego when the Padres (28-15, 11-8 home) host the Milwaukee Brewers (27-16, 13-10 away) on Wednesday afternoon. These two teams split the first two games of this series, so a winner will be determined Wednesday. This game will air live on ESPN+.

Hunter Renfroe is leading the Brewers with a .266 batting average and nine home runs in 2022. Rowdy Tellez has knocked in a team high 32 RBIs this season. Milwaukee is hitting .236 and the pitching staff has combined for a 3.36 ERA and 1.19 WHIP.

Manny Machado is having an MVP type season and he leads the Padres with a .368 batting average, eight home runs and 27 RBIs. San Diego is batting .233 and the pitchers have recorded a 3.44 ERA and 1.14 WHIP.

Last time out, Milwaukee scored four runs in the middle innings to earn the 4-1 win. The Padres jumped out to a 1-0 first inning lead, but the Brewers tied the game up in the fifth and took the lead for good in the sixth. Mike Brosseau went 3-2 with one home run, one RBI and one run scored in the win. Corbin Burnes improved to 2-2, Blake Snell dropped to 0-2 and Devin Williams notched his third save of the season.