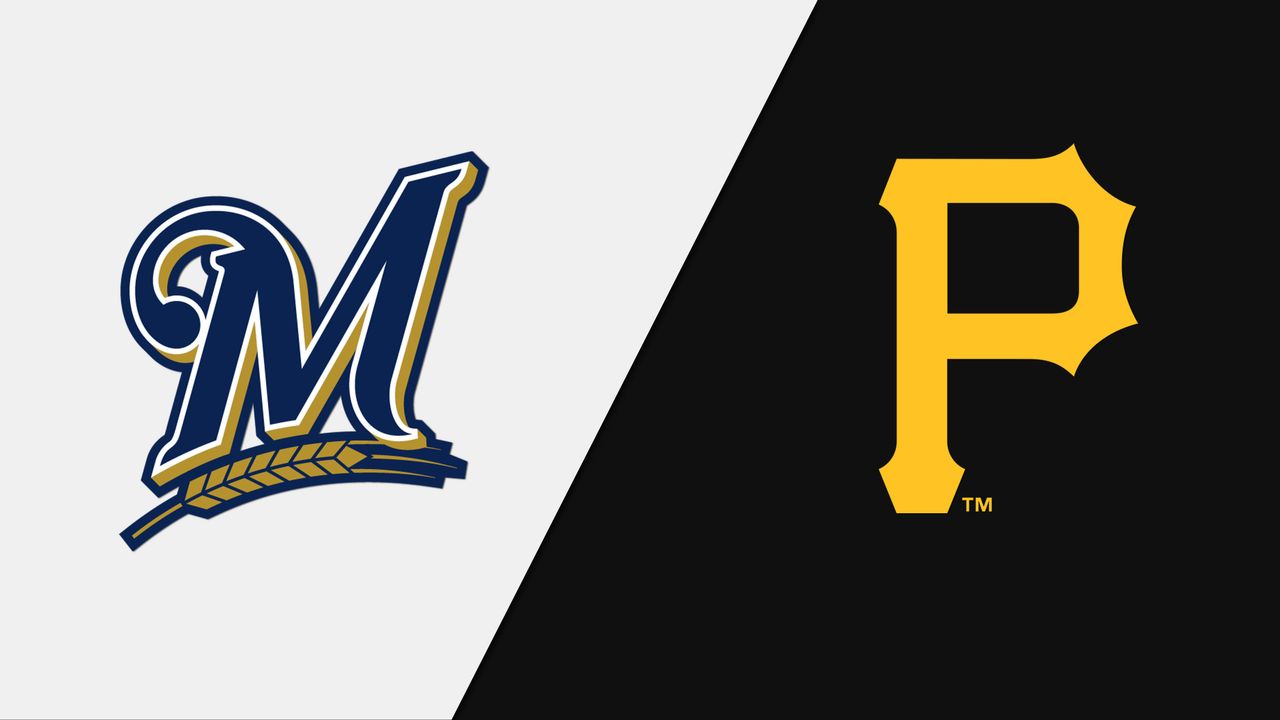 The Milwaukee Brewers have taken it to the Pittsburgh Pirates this week with a couple of nice and easy wins. They’ll look to complete the sweep and take down another one here on Thursday night at PNC Park.

We’ll see Freddy Peralta for the Brewers and Chad Kuhl for the Pirates in this matchup. So far, the Brewers have won 8-0 and 7-3 in this series, as they’ve taken their improved offense out on the road to the Steel City and have banged out some nice showings.

It certainly doesn’t look as though the Pirates will have a nice showing today. They draw Freddy Peralta, who has a 2.29 ERA with a 3.19 FIP in his 102 innings of work. Peralta only pitched four innings against the White Sox in his last start and allowed just one hit and a couple of walks. He struck out five and threw 51 pitches in his first start in 12 days.

The Brewers are closely watching Peralta’s innings this season. He threw 139.1 innings in 2019 across Triple-A and MLB, so it isn’t like he can’t handle a decent workload. It is just about the fact that the Brewers don’t really need to push him all that far right now when they have bigger worries and concerns down the line.

That being said, Will Sammon of The Athletic relayed information that Craig Counsell said Peralta will be extended in his next start. Either way, the Pirates won’t have a big offensive projection against Peralta for however long he’s out there and probably won’t do much against a solid Brewers bullpen as well.

Pittsburgh traded away Adam Frazier from a bottom-feeding offense over the weekend. Even with Frazier, the league leader in hits at the time of the trade, the Pirates had a bottom-five offense and one that was even dead last in some categories, including SLG. There just isn’t any reason to believe that the Pirates will have a good offensive day in this game or in a lot of their games moving forward.

The Brewers draw Chad Kuhl today. The 28-year-old right-hander has a 4.38 ERA this season, but is toting around a 5.38 FIP with a 12.8% BB%. The 4.38 ERA has a lot to do with luck, as Kuhl has allowed a .396 wOBA with the bases empty, but just a .257 wOBA with men on base. A reversal of fortunes is certainly likely and would be very welcomed here today. If nothing else, the Pirates bullpen has a 5.61 ERA over the last 30 days, so they’ve had plenty of issues of their own.

I believe that a team like Milwaukee understands the importance of banking these easy wins. Increased margin for error to keep guys like Brandon Woodruff, Corbin Burnes, Freddy Peralta, Devin Williams, and Josh Hader fresher down the line is huge. Also, the Brewers have been the best team in baseball since early June. They’ve figured things out offensively and obviously have some elite pitching talents.

I just don’t see the Pirates doing much of anything offensively today. With a really low expectation for them, I don’t think we need the world from the Brewers to cover the run line. I’d gladly take it, though.