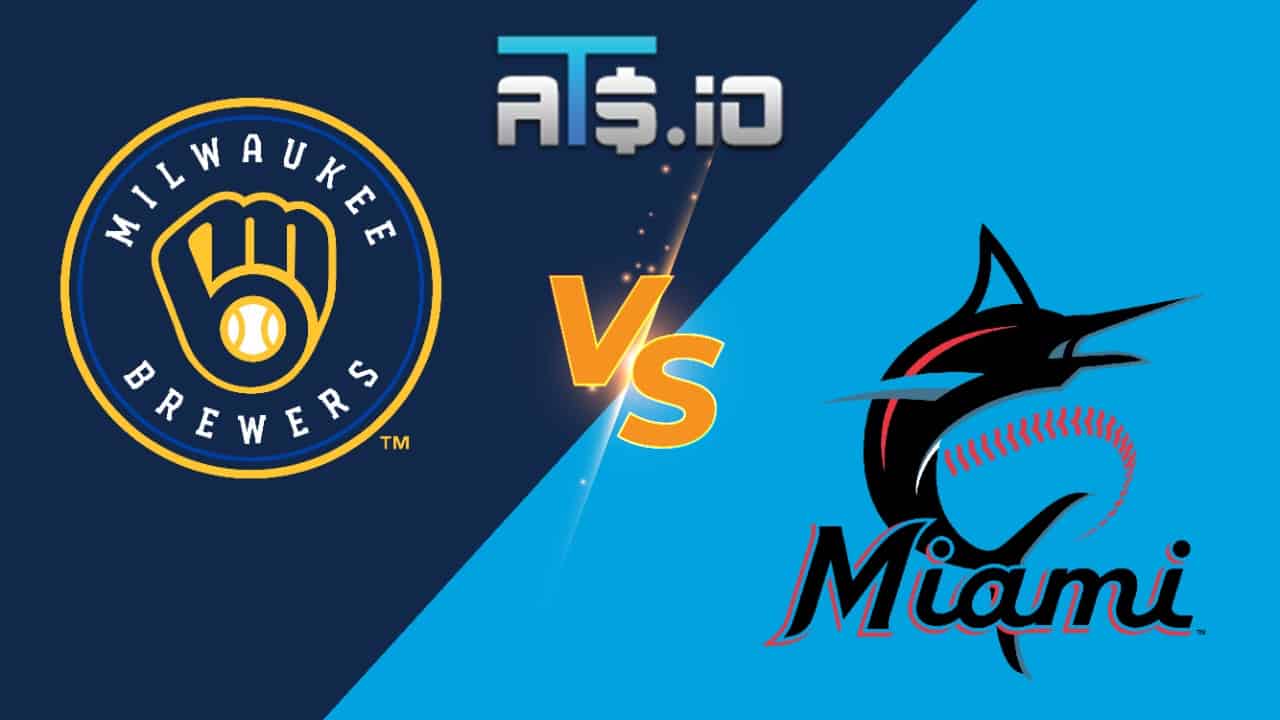 In our MLB predictions for Saturday, May 14, we are taking a closer look at the National League battle from loanDepot Park in Miami, Florida, to get you the best Brewers vs Marlins betting pick and odds. Milwaukee meets Miami for the middle contest of a three-game series, and Friday night’s opener has been excluded from the analysis. The Brewers will start Eric Lauer, while Trevor Rodgers will get the ball for the Marlins.

Go to BetMGM Sportsbook and sign up to get a chance of winning $200 in free bets if one of the teams hit a home run. The new users can place $10 on either team and regardless of result, they’ll win $200 if the Brewers or Marlins slug a homer.

Why Bet The Brewers:

✅ The Brewers’ rotation is stacked from top to bottom, and Eric Lauer is the most pleasant surprise of the season. The 26-year-old southpaw is 3-0 in five starts and carries a sparkly 1.82 ERA, 2.85 FIP, and 0.94 WHIP. He’s also recorded a terrific 42/8 K/BB ratio across 29.2 innings of work. Over his previous three outings, Lauer has allowed only a couple of earned runs while punching out 32 across 19.1 frames.

✅ Miami is struggling against the left-handed pitchers, posting a .214/.287/.338 slash line to go with 88 strikeouts in 266 at-bats. The current Marlins have only four hits in 26 at-bats against Eric Lauer, tallying a poor .267 OPS. There are a few top-notch lefties in the Brewers’ bullpen, including Josh Hader, so the Marlins’ bats will have a tall task to hit well in this matchup.

✅ Trevor Rodgers hasn’t impressed so far this season. The 24-year-old lefty is 1-4 with a pedestrian 5.00 ERA and 1.48 WHIP in six starts and 27 frames of work. Rodgers tossed five scoreless innings last time out, but he also yielded five earned runs across 4.1 frames in a 5-4 defeat to Arizona on May 3. The current Brewers are slashing .292/.304/.433 against the talented southpaw.

The Brewers entered the Marlins series carrying a 20-12 record. They’ve dropped four of their previous five contests, including a 14-11 defeat at the lowly Cincinnati Reds last Wednesday.

Milwaukee has scored 25 runs over those five games, registering a strong .247/.328/.459 triple-slash. The Brewers ranked second in the majors in runs scored on Friday (159) and third in home runs (43). Willy Adames, Hunter Renfroe, and Rowdy Tellez have combined for a whopping 23 dingers.

The Marlins carried a 14-17 record into this series. Last Wednesday, they put an end to a three-game losing streak with an 11-3 thrashing of the Arizona Diamondbacks on the road. It was Miami’s second victory in its previous 11 games overall.