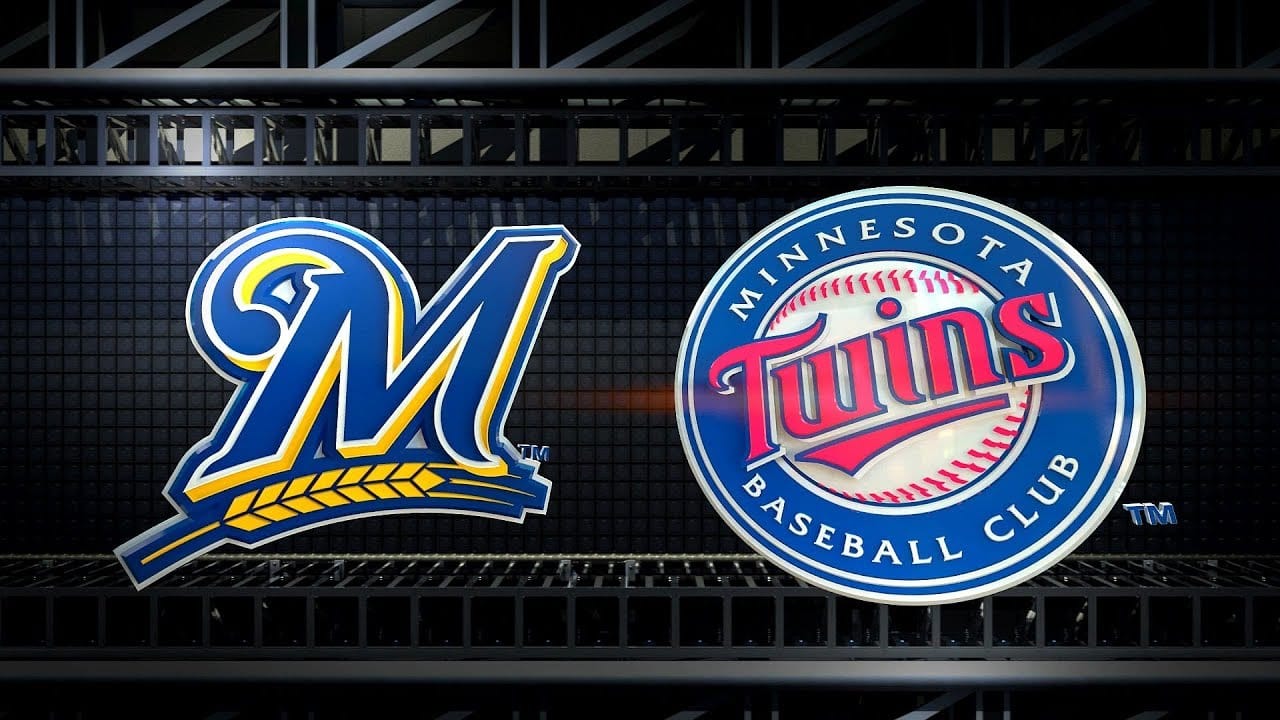 A big interleague matchup concludes on Thursday, August 20, 2020 when the Milwaukee Brewers (11-11) visit the Minnesota Twins (16-9). Milwaukee is in second place in the National League Central but find themselves four games back of the Chicago Cubs. Minnesota is atop the American League Central, but have the Cleveland Indians, half a game back, and the Chicago White Sox, two games back, right on their tails. This game will air live on FS1 at 7:10 p.m. EST.

It took 12 innings, but Minnesota came away with a 4-3 win in the opening game of the series. Minnesota should have gotten out of this game without extras, but a three-run top of the ninth pushed this game into extras. Jorge Polanco grounded into a fielder’s choice to get the game winning RBI in the bottom of the 12th. It was much more straightforward on Wednesday night as Milwaukee got out to an early 4-1 lead and cruised to a 9-3 win.

Below is my pick for the Major League Baseball showdown between the Milwaukee Brewers and Minnesota Twins All odds are from DraftKings Sportsbook.

Brandon Woodruff has had a nice start to 2020, but he has not been able to get out of the fourth inning his last two starts. Woodruff has not given up more than three earned runs in any start this season but going deep into games has not been the plan the Brewers have given him. The righty has given up two earned runs in three of his starts, has one start with three earned runs, and threw 6.1 shutout innings in his other start of 2020.

Jose Berrios has had a mixed first five starts this season and will look to find some consistent form Thursday night. Berrios started the season with a seven hit, five earned run outing, but bounced back with two nice starts that saw him give up a combined three earned runs in 11 innings pitched. The righty’s last two starts have been poor as he has given up 13 hits and eight earned runs in 9.1 innings pitched.

The Milwaukee Brewers struggled to begin the season and that shows with some of these offensive statistics. Second baseman Keston Hiura leads the team with a .247 batting average and 22 hits, while right fielder Avisail Garcia leads the way with a .337 on base percentage. Right fielder Christian Yelich leads Milwaukee with six home runs and 14 RBI’s.

The ageless wonder, designated hitter Nelson Cruz, is powering the Twins at the plate. Cruz, now 40-years-old, leads the twins with a .333 batting average, 30 hits, a .416 on base percentage, eight home runs, and 23 RBI’s. It has been quite a season by Nelson Cruz so far.

The Milwaukee Brewers are without relief putcher Justin Grimm who was placed on the 10-day IL on August 13th.

Minnesota is dealing with a few injuries as starting pitcher Homer Bailey, relief pitcher Cody Stashak, and third baseman Josh Donaldson are on the 10-day IL. Catcher Mitch Garver and second baseman Luis Arraez are both listed as day-to-day.

MLB Picks: I like the Milwaukee Brewers to get the win Thursday and even the season series at three.