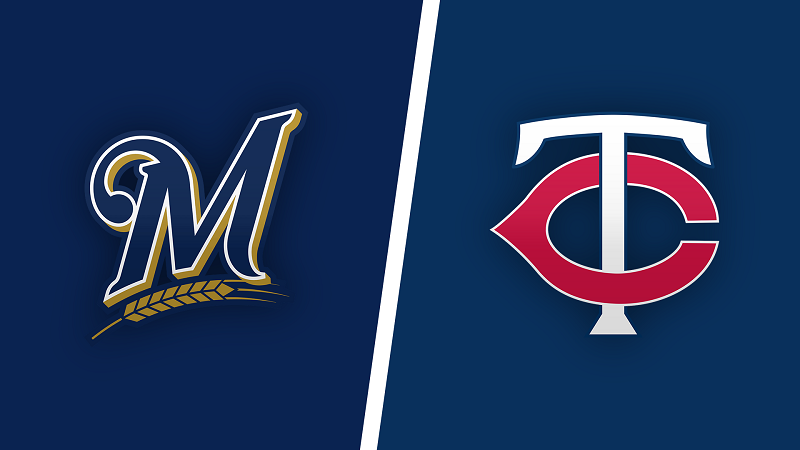 Milwaukee holds a big lead in the National League Central as they are 8.5 games ahead of the Cincinnati Reds. The Brewers are steamrolling this division and are just 5.5 games back of the San Francisco Giants for the best record in the NL.

Minnesota, on the other hand, have the third worst record in the American League and sit dead last in the AL Central, 18 games behind the first place Chicago White Sox.

Below is my pick for the Interleague action between the Milwaukee Brewers and Minnesota Twins. All odds are from FanDuel Sportsbook.

Eric Lauer prepares to start his 14th game for the Milwaukee Brewers and will look to continue his string of strong performances. In his last five appearances, four starts, Lauer has allowed seven earned runs and 17 hits in 21.1 innings of work.

Andrew Albers is set to make his second appearance of the season and will look to have his second consecutive solid start. Albers made his season debut on 8/19 and held the New York Yankees to two hits and one earned run in four innings of work. The veteran lefty spent the last three seasons playing in Japan.

Series Recap: These two teams opened the season against each other and have gone drastically different way since. Minnesota won game two, 2-0, and game three, 8-2, to take the series win. Milwaukee opened the season with a 6-5 win over Minnesota.

Prediction:  Give me Milwaukee -134 Friday night.