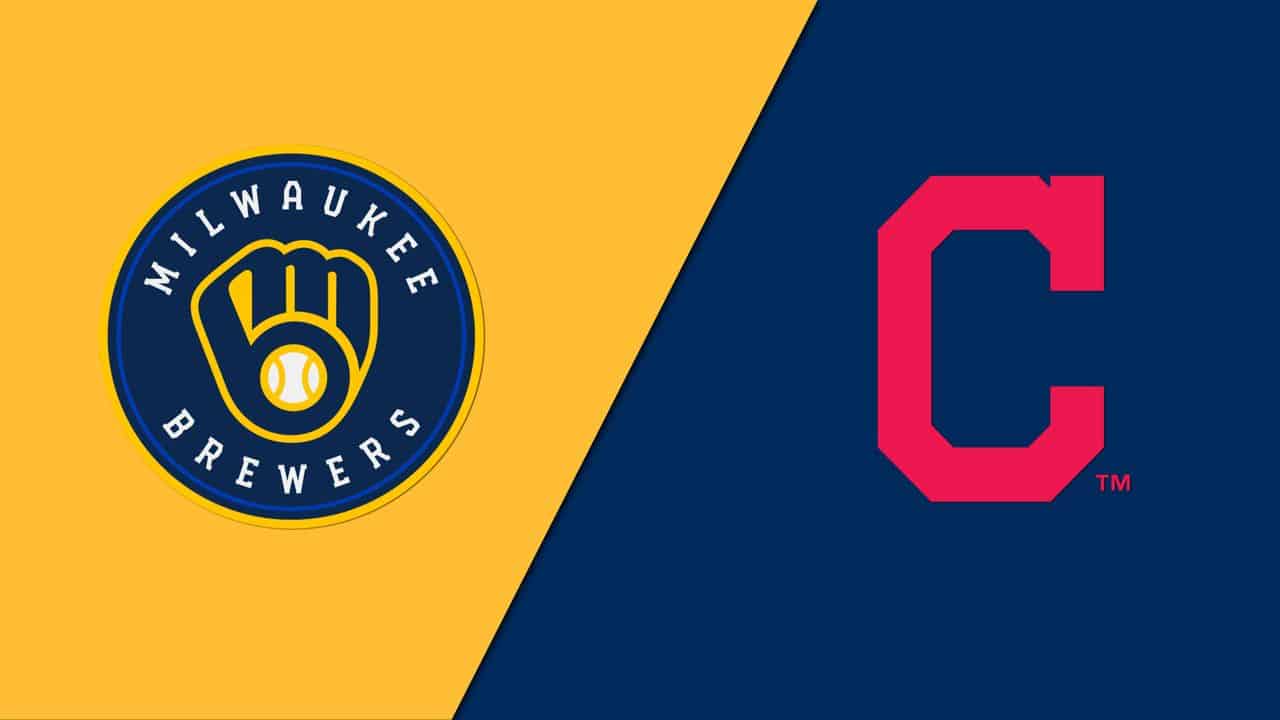 An interleague battle comes to an end Sunday, September 6, 2020, when the Milwaukee Brewers (18-20) visit the Cleveland Indians (24-15) for the final game of their three-game series. The Milwaukee Brewers sit in fourth place in the NL Central, 4.5 games back of the Cubs and 2.5 back of the Cardinals. Cleveland is in second in the AL Central, half a game back of the Chicago White Sox and tied with the Minnesota Twins. This game will air live on ESPN2 at 1:00 p.m. EST.

These two teams are set to play the rubber game of this series as each team has taken a game so far. Milwaukee jumped on the Indians in game one, winning 7-1, but Cleveland fought back Saturday for a tough 4-3 win. There are plenty of playoff implications in this series on Sunday.

Below is my pick for the Major League Baseball showdown between the Milwaukee Brewers and Cleveland Indians. All odds are from DraftKings Sportsbook.

Brett Anderson has not given up many runs in his starts, but he was not lasting long to start the season, so his ERA is a bit inflated. In his first three starts, Anderson gave up 14 hits and seven runs (six earned) in just 10.2 innings pitched. Since, Anderson has pitched 17 innings and given up six earned runs and 19 hits.

The AL Cy Young favorite resides in Cleveland as Shane Bieber is putting up some electric numbers in 2020. In eight starts this season, Bieber has given up a combined seven earned runs and 30 hits, while striking out 84 batters, 52.2 innings pitched. It is Shane Bieber’s Cy Young to lose.

Franmil Reyes has been the catalyst at the plate for Cleveland this season as the designate hitter leads the team with a .324 batting average, .387 on base percentage, .554 slugging, and .941 OPS. Third baseman Jose Ramirez leads the team with nine home runs and 26 RBI’s.

Free MLB Predictions: I am backing Shane Bieber and the Cleveland Indians.