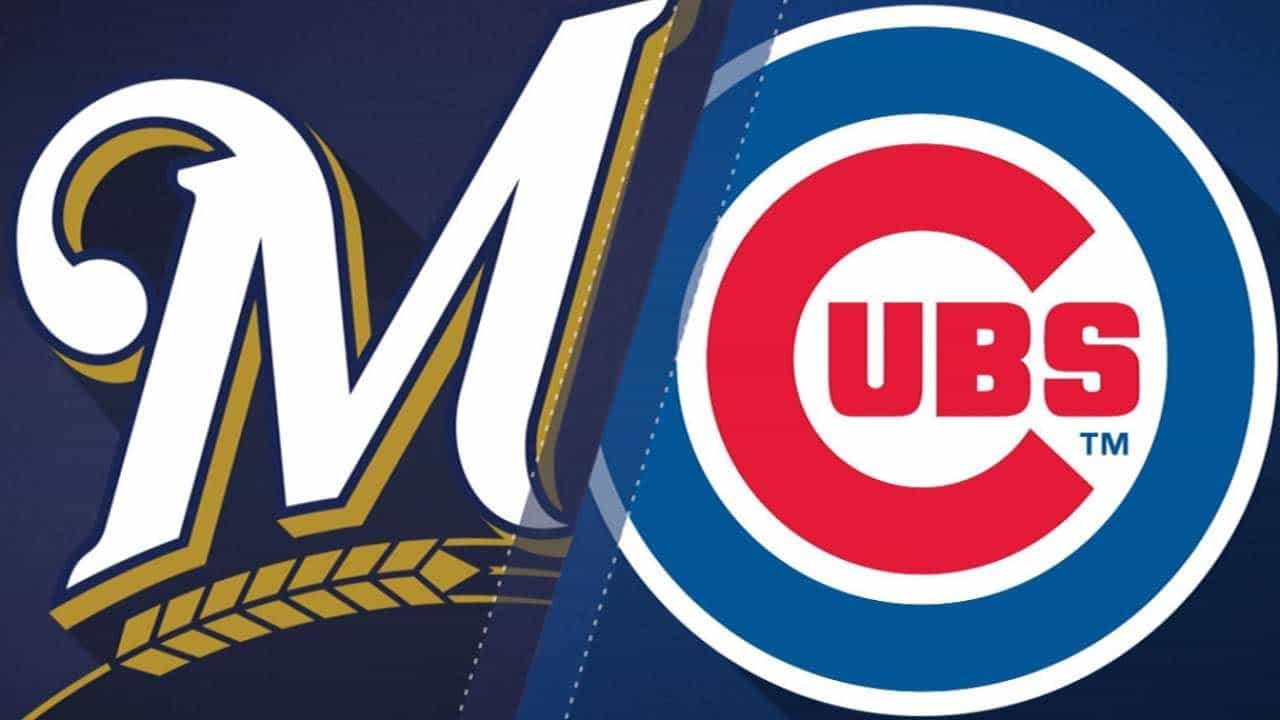 Two of the top three National League Central teams get a four-game series underway on Thursday, August 13, 2020, when the Milwaukee Brewers (7-9) visit the Chicago Cubs (12-3). Chicago has a big 5.5 game lead in the NL central, while Milwaukee is tied with second place Cincinnati in the division. This game will air live on FOX at 7:15 p.m. EST.

Milwaukee finished a midweek series with the Minnesota Twins and suffered a 2-1 series defeat. Minnesota took the opening game of the series 4-2, but Milwaukee fought back and won 6-4 on Tuesday night. Thursday was the rubber game and it was all Minnesota as the Twins jumped out to an early 5-0 lead and never looked back, winning 12-2.

Chicago played a brief two-game series against the Cleveland Indians and came away with two dominant wins. The Cubs won game one 7-1 thanks to the bat of Jason Heyward and the arm of Jon Lester. Chicago followed up with a game two 7-2 win thanks to stud pitcher Kyle Hendricks and another good offensive effort from Heyward.

Below is my pick for the Major League Baseball showdown between the Milwaukee Brewers and Chicago Cubs. All odds are from DraftKings Sportsbook.

Brett Anderson is ready to take the mound for the third time this season and will look to work his way longer into games. Anderson’s first start of the season was a five hit, two earned run, three inning performance against the Chicago White Sox and then followed that up with a four hit, three run (two earned) 3.2 inning outing against Cincinnati.

Yu Darvish gets set for his fourth start of the 2020 season and will look to build off his last two starts. Darvish started the season with a four inning, six hit, three earned run performance against the Milwaukee Brewers, but has turned it on since. The righty then faced the Pittsburgh Pirates and gave up no runs and just two hits in six innings pitched. Darvish faced the Kansas City Royals last time out and held them to one earned run and five hits in seven innings.

MLB Pick: Give me the Chicago Cubs in this one.