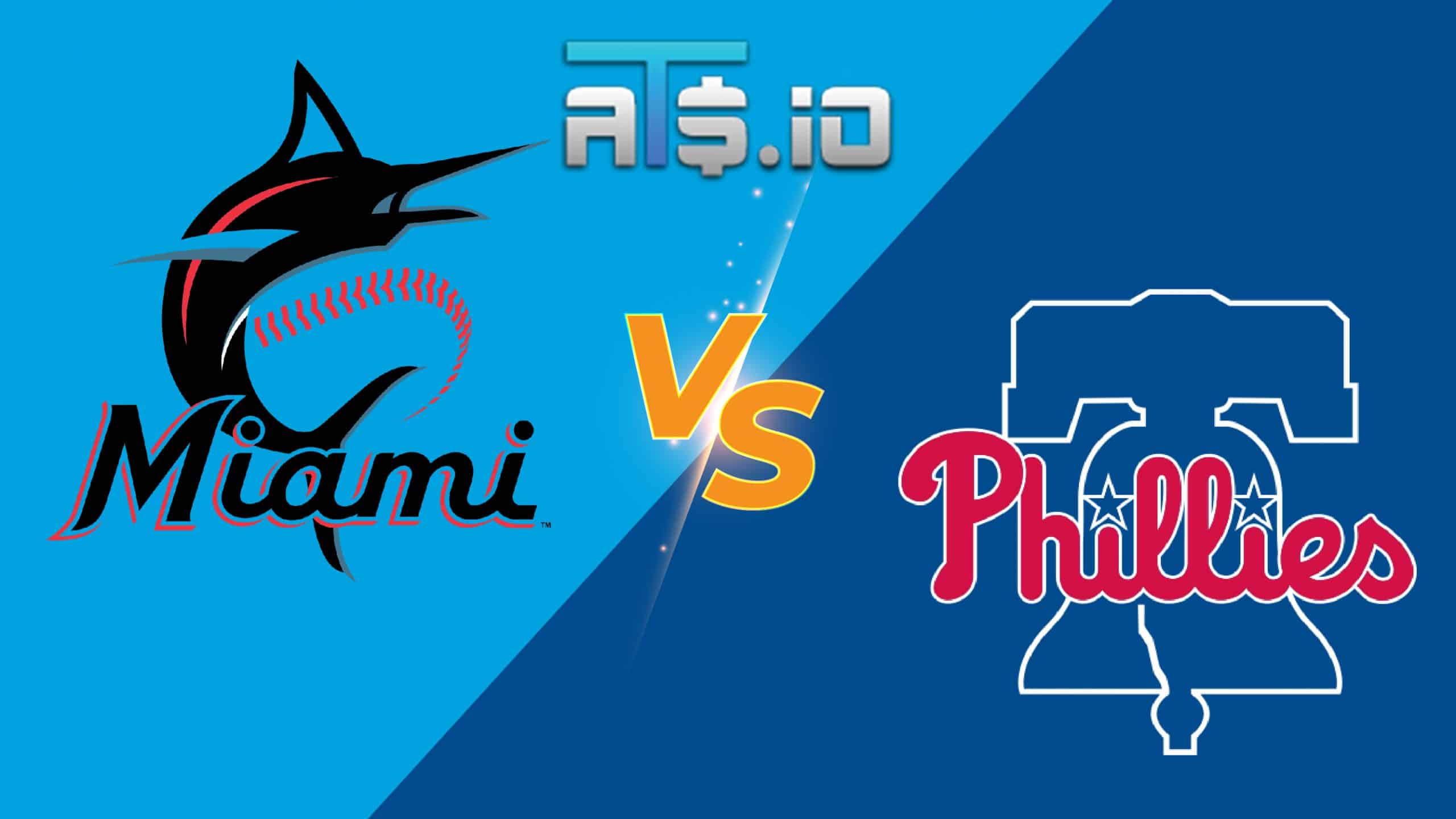 A National League East battle concludes Thursday afternoon when the Miami Marlins (49-34, 26-33 away) visit the Philadelphia Phillies (62-48, 32-25 home). The Phillies are red hot and currently occupy the second Wild Card spot in the NL. This game will air live on ESPN+.

The Marlins have been led by Jazz Chisolm Jr. and his 14 home runs and 45 RBIs. Garrett Cooper has a team high .276 batting average. Miami is hitting .236 and the pitching staff has combined for a 3.81 ERA and 1.24 WHIP.

Kyle Schwarber has been mashing this season as he has hit a team high 34 home runs and knocked in 69 RBIs. Alec Bohm leads the way with a .293 batting average. Philadelphia is batting .250 and the pitchers have recorded a 3.77 ERA and 1.22 WHIP.

Last time out, Philadelphia won game three of this series with a 4-3-win Wednesday night. The Marlins were up 3-1 heading into the bottom of the eighth, but the Phillies put up three runs and held on for the win. Miami outhit Philadelphia 9-8 in the loss.

JJ Bleday went 3-3 with one triple, one RBI and two runs scored in the loss. Kyle Schwarber went 3-4 with one double, two RBIs and one run scored in the win. Andrew Bellatti improved to 3-3, Sandy Alcantara fell to 10-5 and Seranthony Dominguez saved his eighth game of the season.