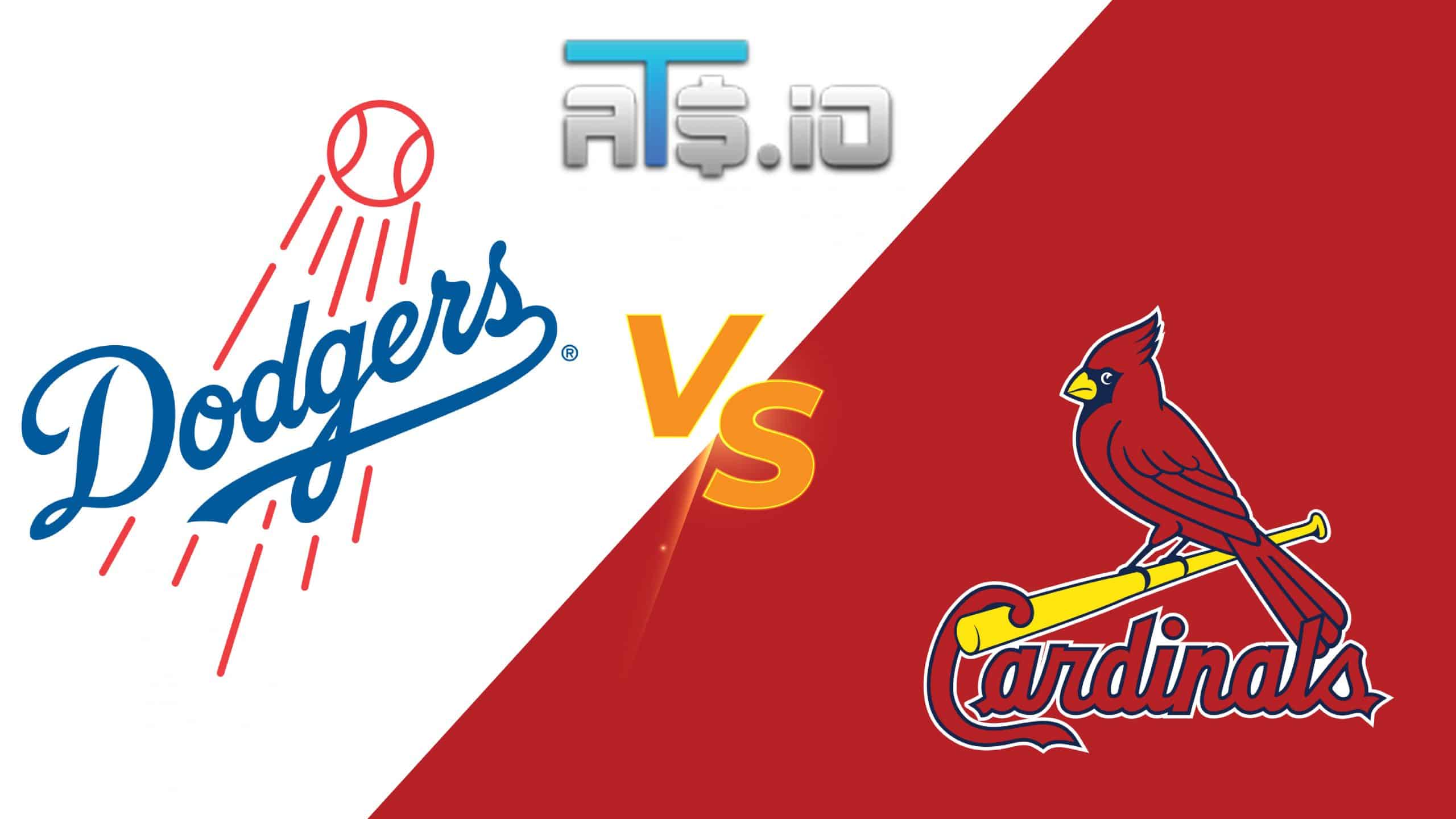 The best matchup of the week ends Thursday night when the Los Angeles Dodgers (57-30, 27-17 away) visit the St. Louis Cardinals (48-43, 27-19 home). St. Louis is two games back in the NL Central but currently occupies the third Wild Card spot. Los Angeles is running away with the NL West.

Los Angeles has been balanced at the dish this season as Trea Turner leads the team with 65 RBIs and Freddie Freeman with a .317 batting average. Mookie Betts leads the team with 20 home runs. The Dodgers are batting .254 and the pitching staff has combined for a 3.04 ERA and 1.09 WHIP.

Paul Goldschmidt wants the NL MVP this season as he leads St. Louis with a .332 batting average, 19 home runs and 67 RBIs. The Cardinals are batting .251 and the pitchers have recorded a 3.79 ERA and 1.28 WHIP.

Last time out, Los Angeles evened this series up with a 7-6 win on Wednesday. The Cardinals led 6-0 after the sixth inning, but the Dodgers bats woke up and they scored seven runs in the final three innings for the impressive comeback win.

Trea Turner went 2-5 with two RBIs in the win. Paul Goldschmidt went 1-4 with two RBIs and one run scored in the loss. Craig Kimbrel improved to 3-4, Giovanny Gallegos fell to 2-4 and Evan Phillips saved his first game of the season.