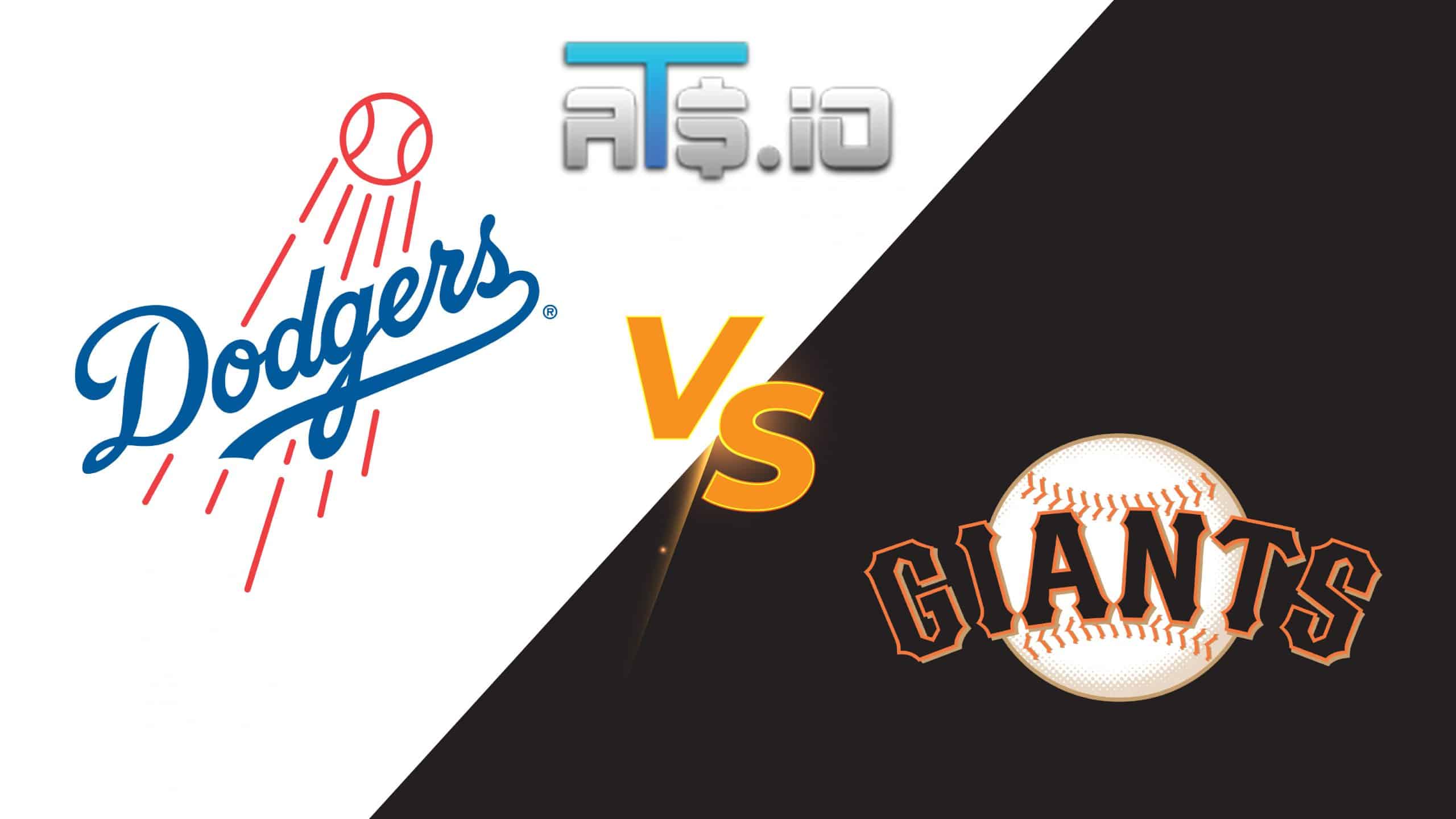 In our MLB predictions for Thursday, August 4, we have prepared the best Dodgers vs Giants betting pick and odds. Los Angeles and San Francisco close down a four-game set at Oracle Park. The Dodgers have won the first two contests, 8-2 and 9-5, while Wednesday’s clash from San Francisco has been excluded from the analysis.

BetMGM Sportsbook offers a special MLB promo for new users, so sign up to get a chance of winning $200 in free bets. The new bettors can lay $5 on the Dodgers vs Giants showdown and earn $200 in free bets if they hit the winner.

✅ Clayton Kershaw will take the hill Thursday, and the 34-year-old lefty is 7-3 with a sharp 2.66 ERA and 0.98 WHIP in 14 starts (81.1 innings pitched) this season. Kershaw ranks in the 92nd percentile in xwOBA and the 89th percentile in barrel percentage, while his slider and four-seamer have a minus-4 run value each.

✅ The Giants have scored only 41 runs in their previous 13 outings. They’ve registered a miserable .210/.291/.325 slash line with nine home runs and 22 doubles across 428 at-bats in that stretch. The current Giants lineup has just 25 hits in 140 at-bats against Clayton Kershaw.

✅ The Dodgers own the second-highest scoring offense in the majors, tallying 5.27 runs per game. They’ve notched a sturdy .285/.354/.497 slash line over the last two weeks while scoring 81 runs in their previous 13 contests.

The Dodgers improved their record to 70-33 for the season following Tuesday’s 9-5 victory at Oracle Park. It was their third consecutive win and tenth in 13 showings since the All-Star break. The Dodgers were topping the NL West on Wednesday, 12 games ahead of the San Diego Padres.

Clayton Kershaw finished July with a loss at Coors Field in Denver. He yielded five runs (three earned) on eight hits across 5.1 frames in a 5-3 defeat at the Colorado Rockies. The Dodgers’ bullpen has thrown 35.1 innings in the last ten days, posting a pristine 2.04 ERA, 2.38 FIP, and .276 BABIP.

The Giants dropped to 51-53 on the season following Tuesday’s loss to the Dodgers. San Francisco occupied the third spot in the NL West, trailing the bottom wild card in the National League by four and a half games.