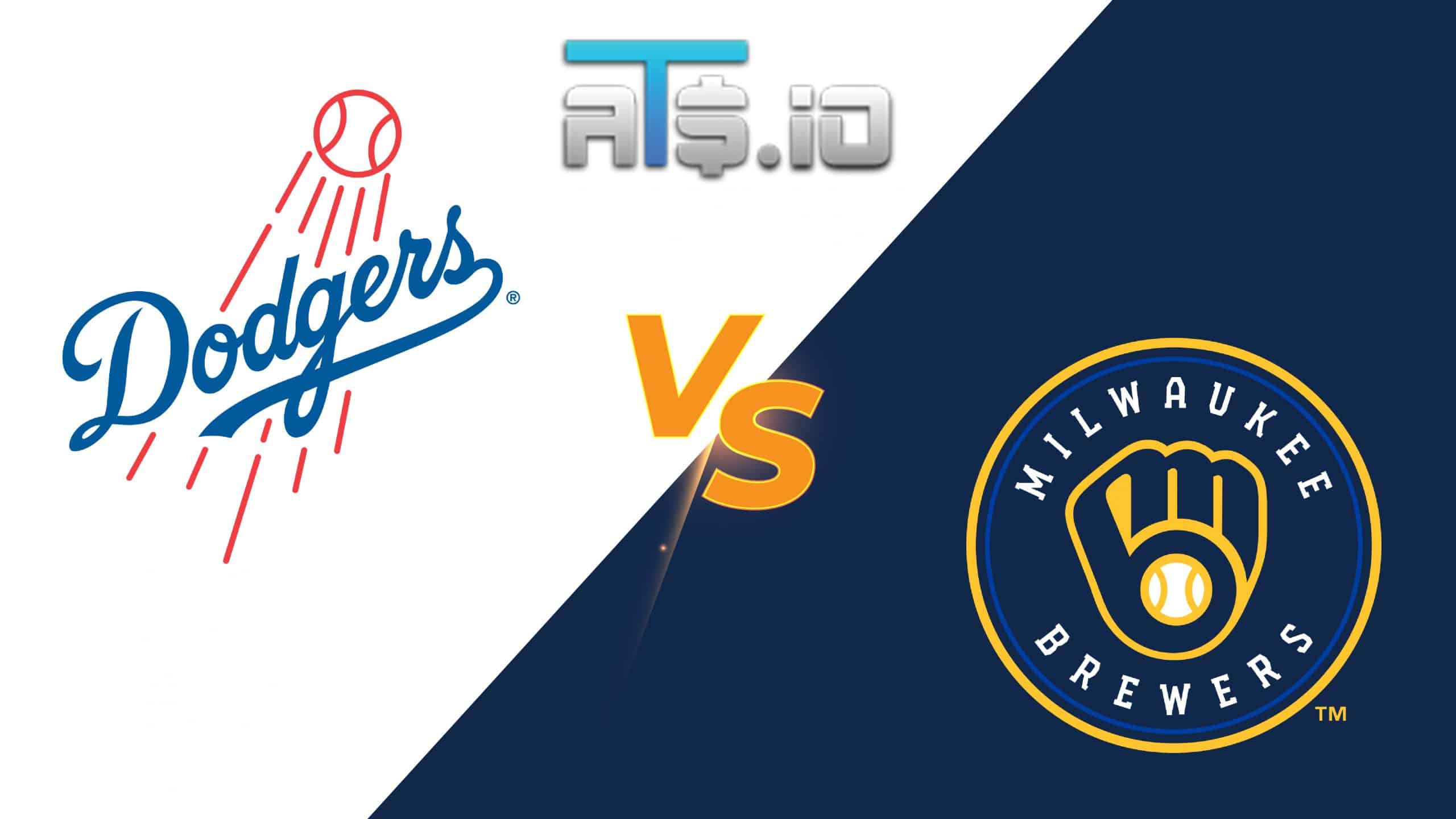 In our MLB predictions for Tuesday, August 16, we’re breaking down the National League showdown from American Family Field in Milwaukee, Wisconsin, to get you the best Dodgers vs Brewers betting pick. Los Angeles and Milwaukee continue a four-game series with Game 2, and Monday’s opener has been excluded from the analysis.

Sign up to BetMGM Sportsbook and get a chance of winning the special MLB promo if one of the teams belts a home run. The new members can place $10 on either team and regardless of the outcome, they will win $200 in free bets if the Dodgers or Brewers hit a no-doubter. Milwaukee is fourth in the big leagues in home runs with 155, and LA is right behind the Brewers with 150 dingers in 2022.

✅ The LA Dodgers own the highest-scoring offense in the majors, tallying 5.40 runs per game. They’ve posted an excellent .290/.346/.526 slash line through their first 12 showings in August while scoring a thumping 84 runs. The Dodgers have slugged 35 doubles and 20 home runs in that stretch.

The Dodgers put an end to their 12-game winning streak last Sunday. They got blanked by the lowly Kansas City Royals 4-0 and failed to sweep a three-game set at Kauffman Stadium in Kansas City. The Dodgers dropped to 79-34 on the season, still holding the best record in the MLB.

Ryan Pepiot will get the starting call Tuesday. The 24-year-old rookie right-hander is 1-0 with a 3.92 ERA, 1.45 WHIP, and 23/15 K/BB ratio in five starts (20.2 innings pitched) in 2022. Pepiot struggled this past Wednesday, allowing four earned runs on five hits and three free passes across 4.1 innings in a no-decision against the Minnesota Twins.

The Brewers lost 6-3 at the Cardinals this past Sunday and dropped a three-game series at Busch Stadium in St. Louis. Milwaukee fell to 61-52 on the season, trailing the NL Central-leading Cards by 1.5 games.

Brandon Woodruff will toe the rubber Tuesday, and the 29-year-old righty is 9-3 with a 3.52 ERA, 1.14 WHIP, and 109/27 K/BB ratio in 17 starts (92 IP) this season. Woodruff has allowed three runs in each of his previous two showings but hasn’t been involved in the decision. Brandon ranks in the 67th percentile in expected slugging percentage and the 44th percentile in barrel percentage.