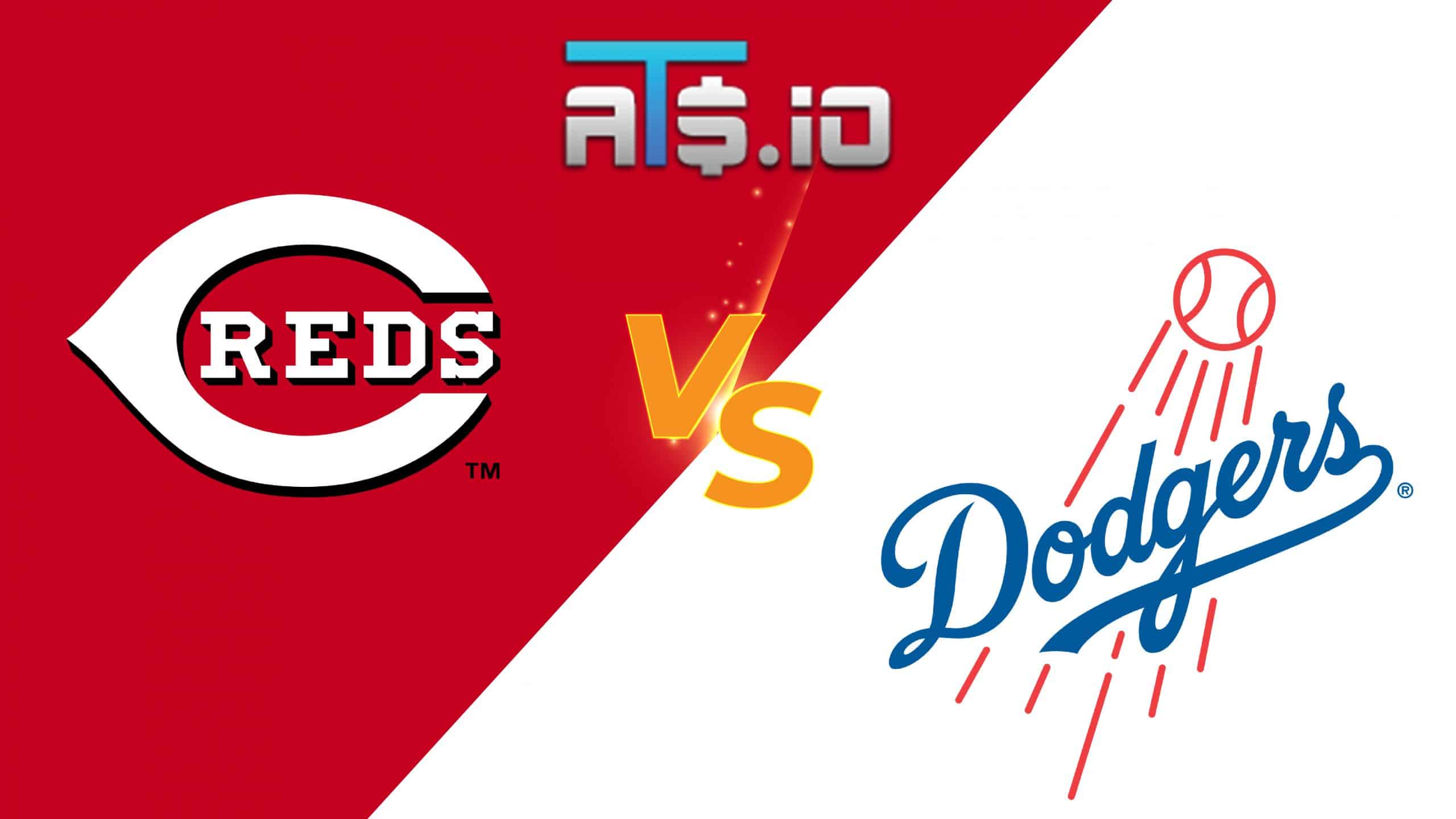 The Los Angeles Dodgers (40-25) head to Great American Ball Park on Tuesday, June 21, 2022, to start a three-game series against the Cincinnati Reds (23-43). The Blue Crew will send Tony Gonsolin to the mound, while the Reds will counter with Tyler Mahle, so let’s see what’s the best Dodgers vs Reds betting pick for Tuesday night.

✅ Tony Gonsolin has been the Dodgers’ best starting pitcher so far this season. The 28-year-old righty holds an 8-0 record in 12 starts (63.1 innings pitched) to go with a microscopic 1.42 ERA and 0.82 WHIP. Gonsolin has emerged victorious in four straight starts, allowing just three earned runs on ten hits across 24.1 innings of work while punching out 23.

✅ The Dodgers swept a four-game home series against the Reds in April. They outscored Cincinnati 26-7. The Dodgers are undefeated in six straight meetings with the Reds, who have won only four of their previous 17 contests against the Blue Crew.

The Dodgers are struggling in June. They’ve dropped nine of their previous 16 contests, scoring just 56 runs on an underwhelming .234/.299/.385 slash line. The Dodgers have slugged 26 doubles in that span and will try to right the ship at Great American Ball Park.

The Reds are riding a four-game losing streak following a 6-3 defeat to the Milwaukee Brewers last Sunday. Now, they are 6-12 in June, scoring 86 runs on a solid .269/.334/.413 triple-slash in that 18-game stretch. The current Reds lineup has four hits in 18 at-bats against Tony Gonsolin.