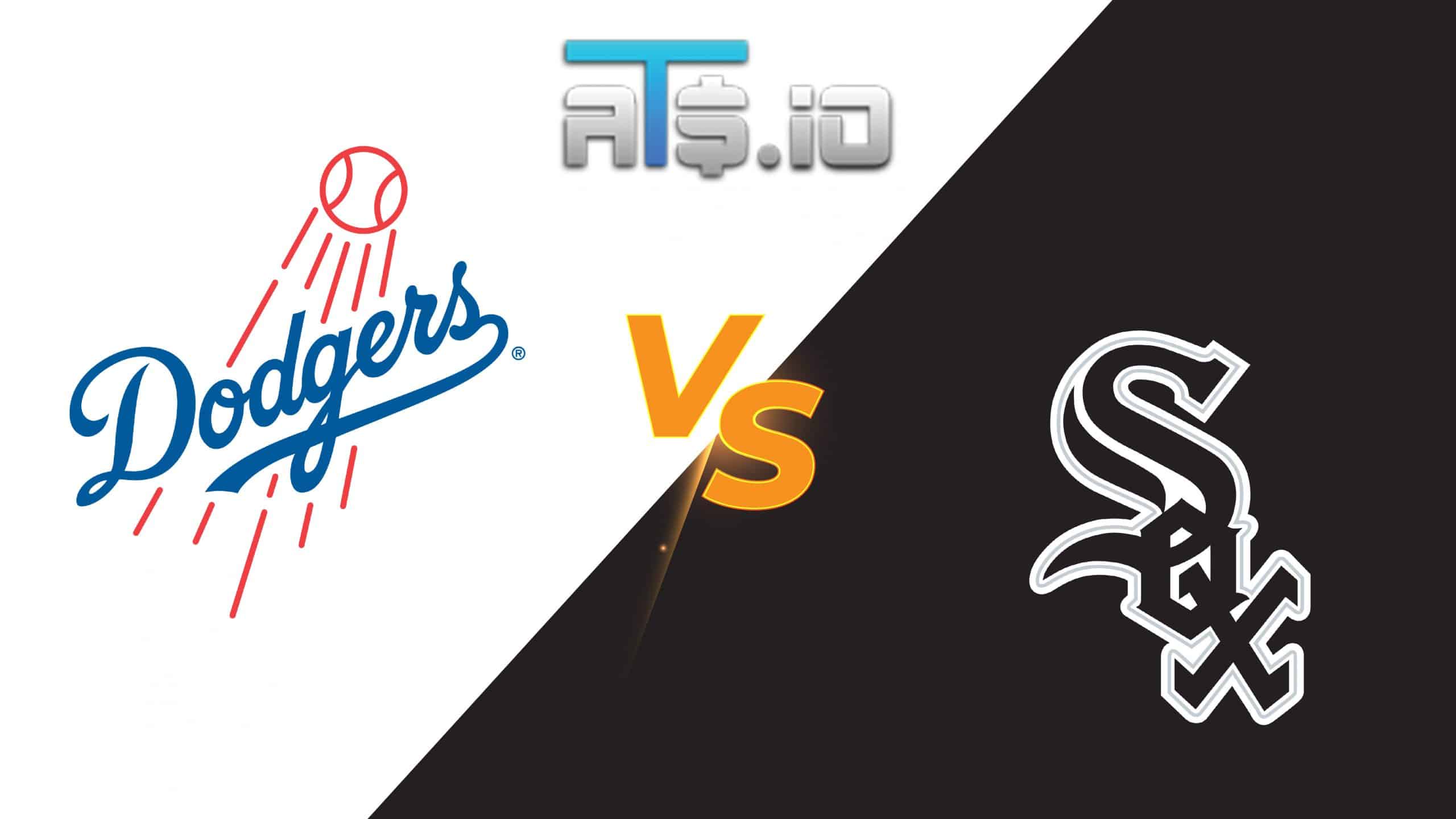 In our MLB predictions for Thursday, June 9, we have prepared the best Dodgers vs. White Sox betting pick and odds, as Los Angeles and Chicago wrap up their three-game series at Guaranteed Rate Field. The White Sox stunned the Dodgers 4-0 as +115 home underdogs in Tuesday’s opener, while Wednesday’s contest is excluded from this preview.

BetMGM Sportsbook offers a special promotion for new users, so sign up to get a chance of winning $200 in free bets. The new users can place $5 on the Dodgers vs. White Sox game, and if they hit the winner, BetMGM will give them $200 in free bets.

✅ Tyler Anderson is enjoying a wonderful season in his first year with the Dodgers. The 32-year-old left-hander will shoot for his fifth consecutive win Thursday. Anderson is 7-0 with a sharp 2.59 ERA, 0.95 WHIP, and 53/6 K/BB ratio in eight starts and a couple of relief appearances (55.2 IP) in 2022. He hasn’t allowed a single run in three straight outings and 22 innings of work.

✅ The White Sox are way more dangerous when hitting the lefties, but their current lineup has only ten hits in 48 at-bats against Tyler Anderson, tallying a poor .528 OPS. Chicago owns the fifth-lowest scoring offense in the majors, tallying 3.66 runs per game.

✅ Dylan Cease (4-2; 3.39 ERA; 1.29 WHIP) will have a difficult job to slow down the Dodgers’ offense. The 26-year-old righty has allowed only three runs (zero earned) in his last two starts, but he also had a couple of terrible outings in May. He’s never met the Dodgers before, and Los Angeles is hitting .262/.342/.447 against the right-handed starting pitchers in 2022.

The Dodgers have struggled over their last eight contests, suffering six defeats in the process, including three losses to the Pittsburgh Pirates. In their previous five outings, the Dodgers’ powerful lineup has accounted for a miserable .216/.268/.341 slash line.

Los Angeles’ bullpen is undoubtedly one of the best in the majors. But in the last ten days of action, it has registered three losses and a pedestrian 5.40 ERA. The Dodgers are still topping the NL West, but the Padres are only 1.5 games behind them.

The Chi Sox are second in the AL Central with a 26-27 record following that 4-0 blanking of the Dodgers. It was their third victory in a row, but the White Sox have gone only 5-7 over their previous 12 outings at any location.

As I’ve mentioned above, Chicago is having a really bad season offensive-wise. At least, their bullpen is building up its form. In the last ten days, the White Sox’s relievers have amassed a 2.54 ERA, 3.03 FIP, and 0.32 HR/9.