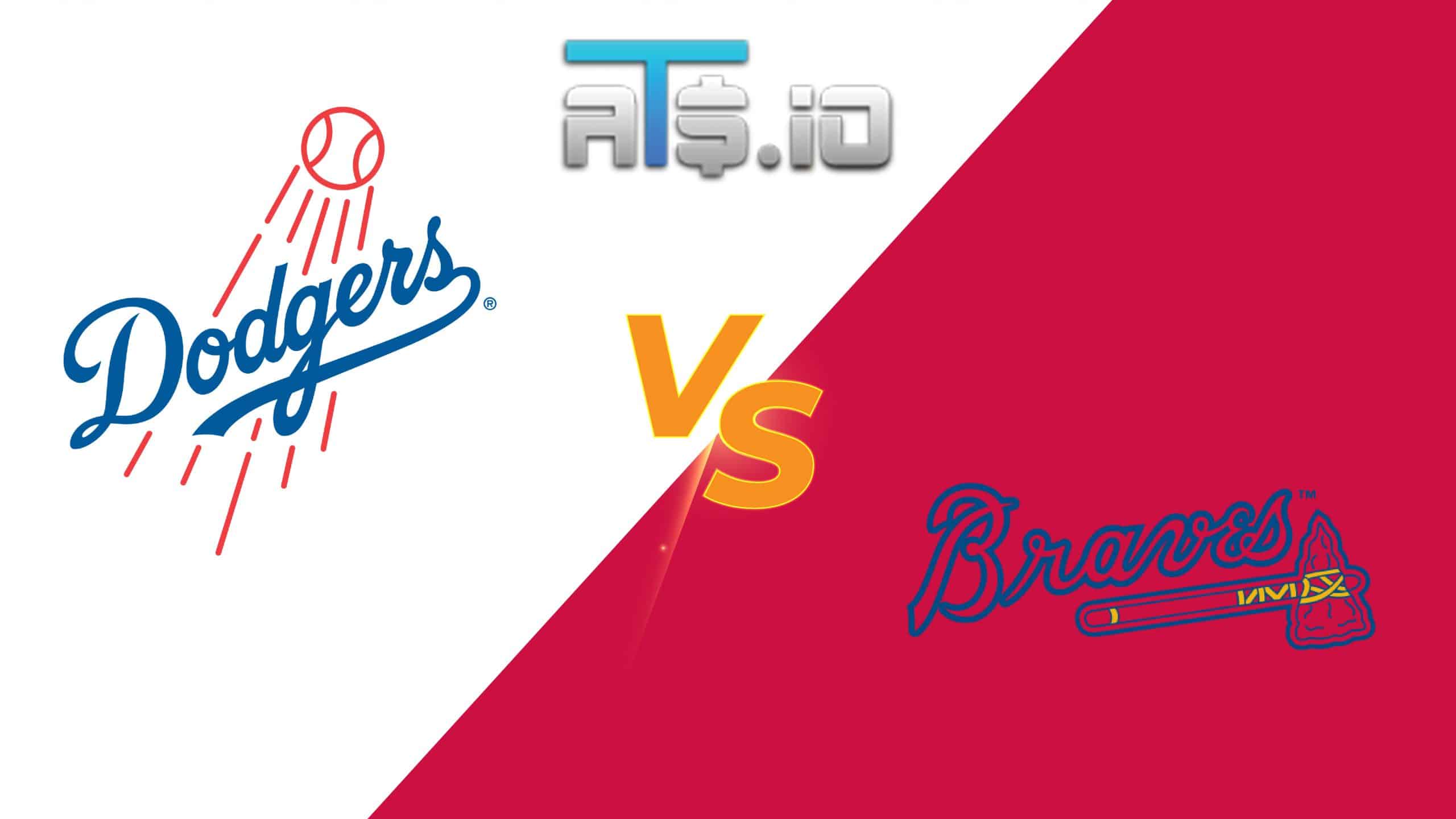 In our MLB predictions for Saturday, June 25, we are breaking down the middle contest of a three-game National League series between Los Angeles and Atlanta to bring you the best Dodgers vs Braves betting pick and odds. Friday’s opener is not included in the analysis, while the Dodgers beat the Braves in a three-game set at Dodger Stadium in April, 2-1.

Go to BetMGM Sportsbook and sign up to get a chance of winning $200 in free bets if one of the teams hits a home run. The new bettors can place $10 on either team and regardless of the outcome, they’ll win $200 if the Dodgers or Braves belt a round-tripper. These two National League foes have combined for a thumping 192 home runs in 2022.

✅ Andrew Heaney will get the nod for the Dodgers, and the 31-year-old left-hander is still building up his form following a shoulder injury. Last Sunday, Heaney returned from a two-month absence and pitched five frames of a two-run ball in a no-decision against the Cleveland Guardians. Andrew has struggled a lot over the last four years, recording a 4.81 ERA, 4.33 FIP, and 1.25 WHIP in 83 starts and seven relief appearances.

The 43-25 Dodgers entered the Braves series rolling on a three-game winning streak. They’ve just swept a three-game road set against the Cincinnati Reds while dropping 26 runs on their rivals. The Dodgers have played in a shaky form as of late, going 10-9 through their first 19 games in June.

With Mookie Betts on the injury list, Trea Turner and Freddie Freeman lead the way for the Blue Crew. Freeman has eight hits and three dingers in his last 17 at-bats, while Turner has 13 hits and a couple of homers across his previous 30 at-bats.

The 41-30 Braves were searching for their third consecutive win on Friday night. They’ve just beat the San Francisco Giants in a four-game series at Truist Park and closed the gap between them and the 45-26 New York Mets in the NL East.

The Braves are without Ozzie Albies (foot) and Eddie Rosario (eye). Dansby Swanson has 15 hits and five no-doubters in his last 41 at-bats, while Austin Riley is slashing .253/.310/.544 with six home runs and 16 RBIs in June.