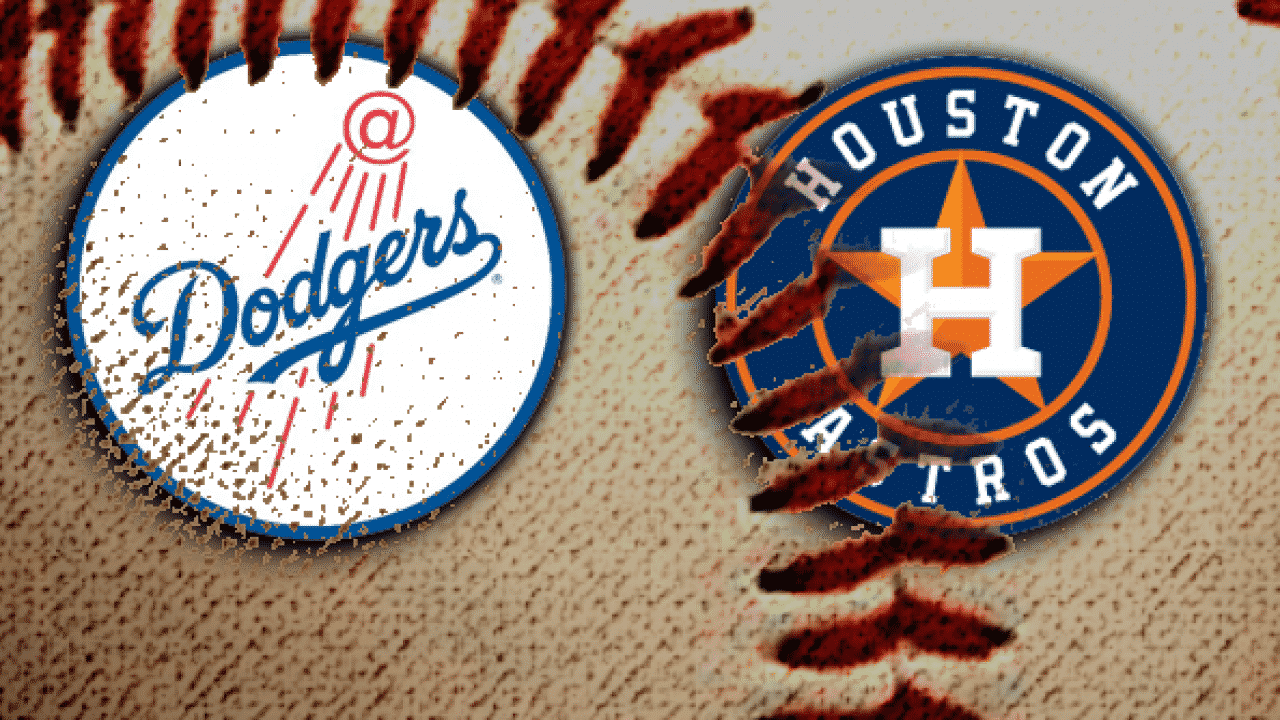 One of the best matchups on the 2020 schedule gets underway Tuesday, July 28, 2020, when the Houston Astros hosts the Los Angeles Dodgers. The Dodgers (+400) are the betting favorites to lift the World Series and the Astros (+1100) are the third favorite. This game will air live on FS1 at 9:10 p.m. EST.

The Los Angeles Dodgers season got off to a disappointing start as they split a four-game series with the San Francisco Giants. Los Angeles won the first two games of the series, 8-1 and 9-1, but fell in the final two 5-4 and 3-1. Justin Tuner, Max Muncy, and Kike Hernandez were impressive at the plate, while Ross Stripling was sharp on the mound in his first start.

Houston started their season by hosting the Seattle Mariners and come away with a 3-1 series win. The Astros won game one 8-2 and game two 7-2. It looked like Houston was heading to a win in game three, but a three-run top of the eighth inning saw the Mariners win 7-6. Houston came away with the series win thanks to an 8-5 win on Monday. Michael Brantley came out of the gates hot, hitting .467 with one home run and six RBIs.

Below is my pick for the Major League Baseball showdown between the Los Angeles Dodgers at Houston Astros. All odds are from DraftKings Sportsbook.

Walker Buehler did not face the Astros last season but does have a 1-0 career record against the ‘Stros. Buehler faced off against Houston back in 2018 and came away with the win after giving up two earned runs, and four hits, in 5.2 innings pitched. The Dodgers went on to win the game 3-2.

This will be the first career start against the Dodgers for Framber Valdez.

MLB Prediction: The Los Angeles Dodgers ride the arm of Walker Buehler to the win.