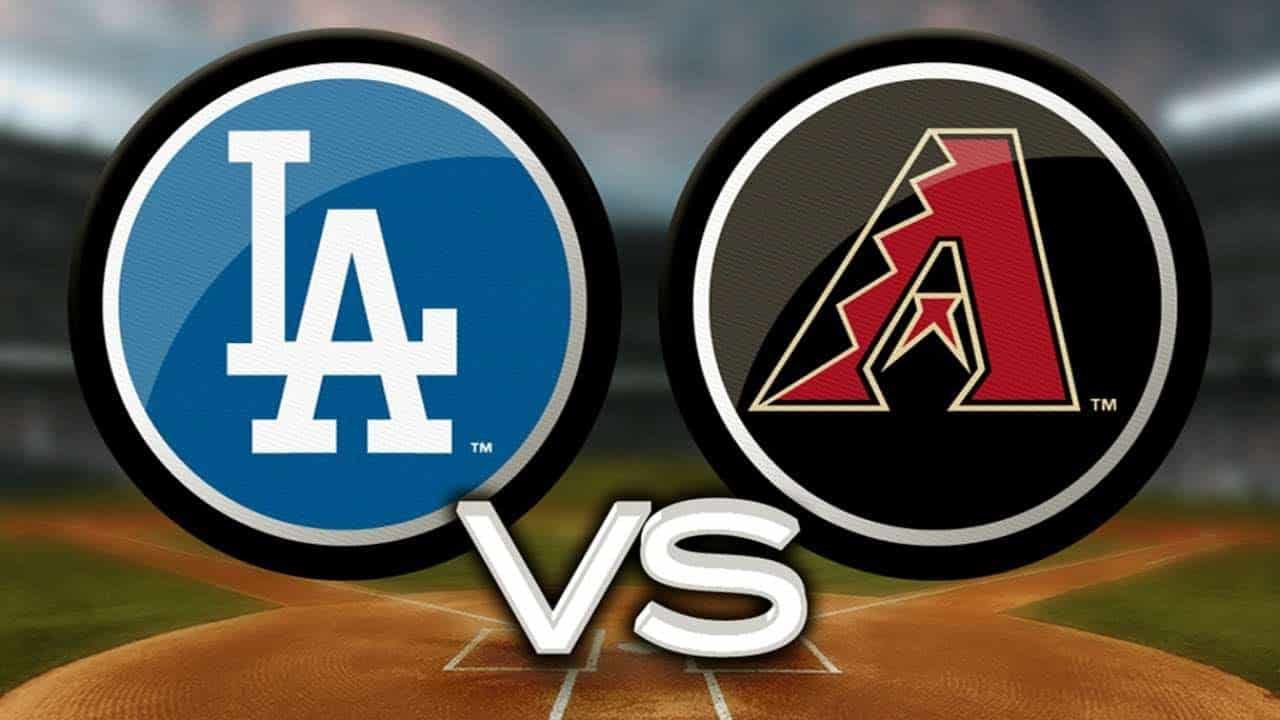 A National League West showdown is on the cards this weekend and game two takes place Friday, July 31, 2020, when the Los Angeles Dodgers (5-2) visit the Arizona Diamondbacks (2-5). The Dodgers (-440) are massive favorites to win the NL West, while the Diamondbacks (+1000) are expected to finish second from the bottom.  This game will air live on MLB Network at 9:40 p.m. EST.

The ball was jumping out of Chase Field Thursday night as the Dodgers and Diamondbacks combined four home runs in the first six innings. Los Angeles ultimately came away with a 6-3 win and have now won three in a row. A.J. Pollock, Corey Seager, And Max Muncy all hit home runs to lead the Dodgers to victory. Ross Stripling was wasn’t his sharpest, but he still gave the Dodgers 5.1 innings of work and came away with the win.

Los Angeles is currently in second place in the NL West and Arizona is sitting in the basement of the division. Colorado currently leads the West with a 4-1 record.

Below is my pick for the Major League Baseball showdown between the Arizona Diamondbacks and Los Angeles Dodgers. All odds are from BetMGM Sportsbook.

Friday is going to be a bullpen game for Los Angeles and Tony Gonsolin gets the nod to be the opener. The second-year pro has started two career games against the Diamondbacks and holds a career 0-1 record. The righty has given up nine hits and eight runs in just nine innings of work.

Zac Gallen got his 2020 season started with a no-decision in the Diamondbacks 4-3 win over the San Diego Padres. Gallen only lasted four innings on Sunday, but he gave up just two hits and, one run, and struck out six. The righty had a control problem, giving up five walks, that limited how deep he could go.

History: The Los Angeles Dodgers lead the all-time series 217-178. Los Angeles won the only meeting so far this season.

Free MLB Picks: I like the Arizona Diamondbacks to get the win Friday night.