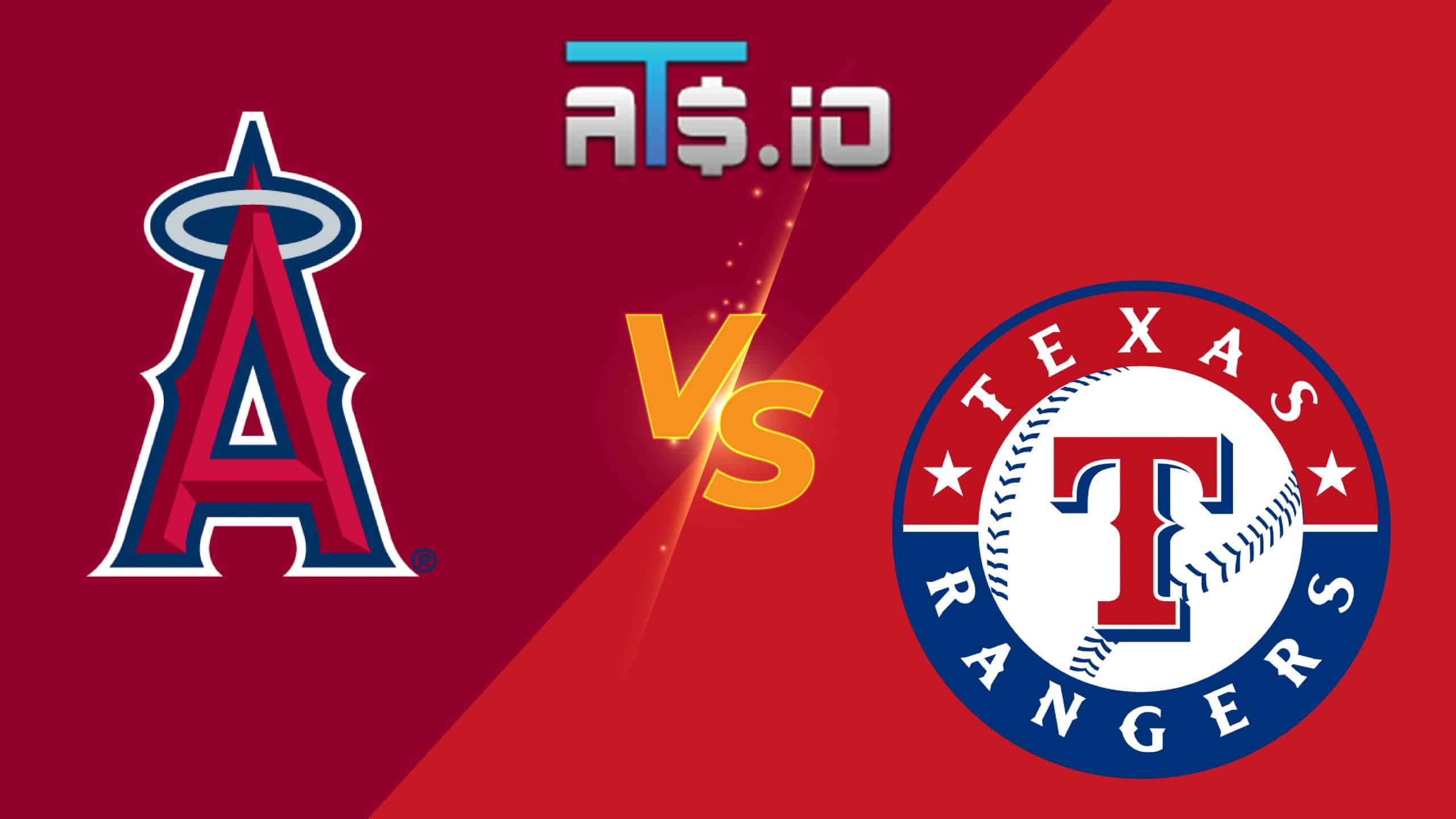 The Los Angeles Angels meet the Texas Rangers for Game 1 of their three-game series, as Week 7 of the 2022 MLB season opens the week with this American League West showdown from the Globe Life Field in Arlington, Texas. Los Angeles won three of the four games between these earlier this season, so let’s see what’s the best Angels vs. Rangers betting pick for Monday evening.

This is the time to take advantage of this great offer from BetMGM. The bet $10 win $200 homerun Promo allows you to place a $10 bet on this Angels vs. Rangers contest. If either team hits a homerun, you win $200. These clubs are averaging over two home runs per game, so the odds are likely that you were going to be able to take advantage of this great offer.

✅ The Los Angeles Angels start right-hander Noah Syndergaard, who has been brilliant since returning from an injury. Syndergaard is 3-1 with a 2.45 ERA in five starts. The right-hander allowed one run in 5.1 innings in his last start.

✅ The Texas Rangers are 7-12 at home this season. They are 3-3 in their last six home contests. However, they are 4-7 at home against teams with a winning record.

✅ The Los Angeles Angels have been very good on the road this season, going 12-6. That is the third-best road record in the American League. Los Angeles is 6-2 on the road in May.

The Los Angeles Angels (23-13) defeated the Oakland Athletics on Sunday, taking three of the four contests in Oakland. The Angels have allowed 13 runs in their last six games, recording two shutouts in that span and they have four shutouts since the beginning of May. Noah Syndergaard had shoulder surgery last year, but he has been brilliant for the Angels, going 3-1.

The Angels are averaging 5.0 runs per game, fifth overall and are second in OPS (.744). This club leads the Major Leagues in homeruns with 49. Mike Trout leads the club with nine homers and two players have eight.