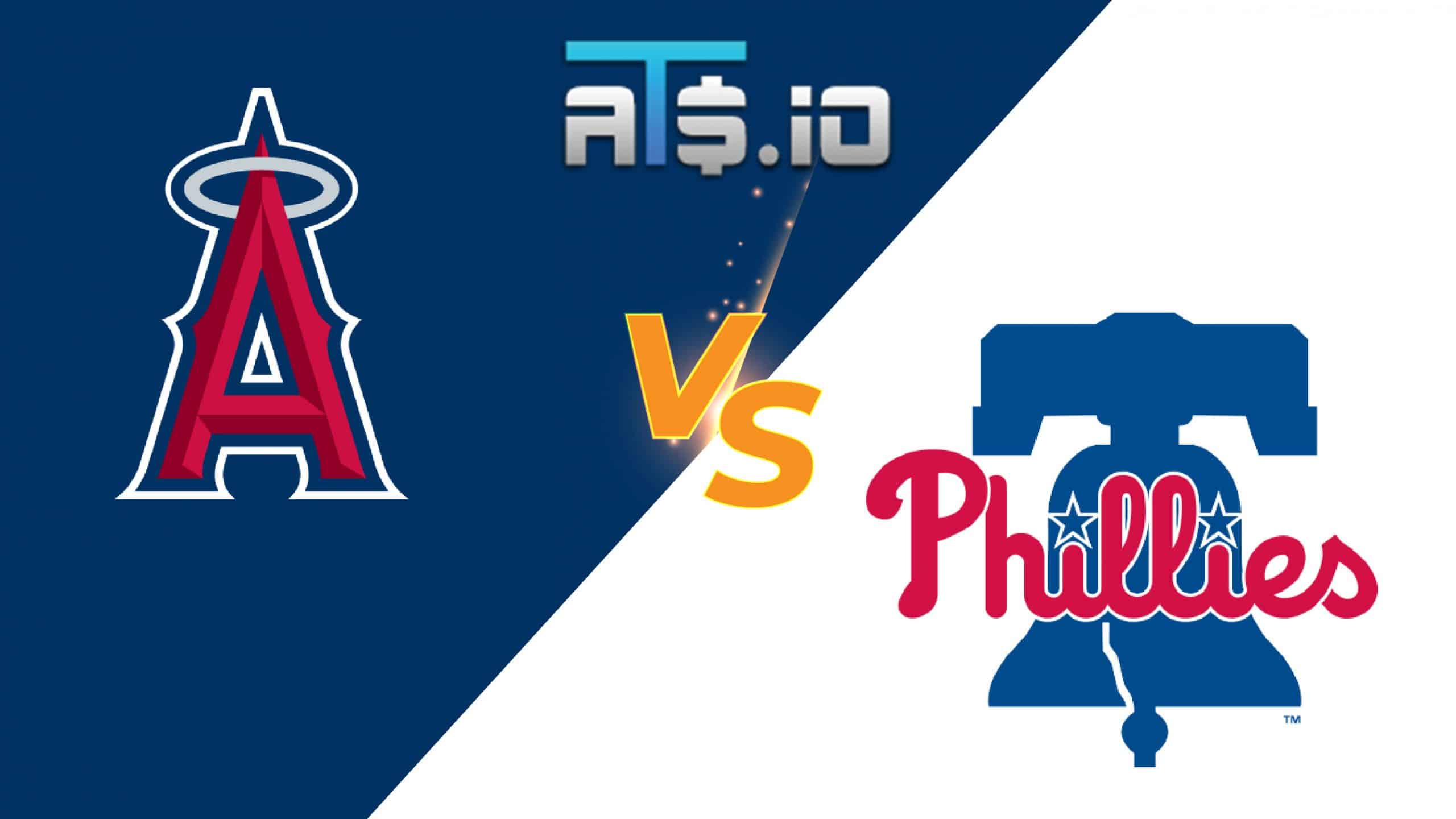 The Los Angeles Angels head to Citizens Bank Park in Philadelphia to face off against the Phillies for the first time since 2017. These two interleague foes open a three-game series in Pennsylvania, so let’s see what’s the best Angels vs Phillies betting pick for Friday, June 3, 2022.  Chase Silseth (1-1; 3.07) will get the ball for the Halos, and the hosts will counter with Zach Eflin (1-4; 4.60 ERA).

Go to BetMGM Sportsbook and sign up to get a chance of winning $200 in free bets. The new bettors can place $5 on the Angels vs. Phillies clash, and if they hit the winner, BetMGM will give them $200 in free bets.

✅ Chase Silseth has only 14.2 major-league innings under his belt. The 22-year-old rookie leans heavily on his four-seam fastball, which has a .375 batting average, .688 slugging percentage, and a .427 expected batting average. The Angels’ talented righty will have a difficult job when he faces the Phillies, who desperately need to get things going at the plate.

✅ Silseth has tossed 4.1 innings in each of his previous two starts. The Angels will almost certainly have to rely on their bullpen, and Los Angeles’ relievers have been awful over the last ten days, posting a 6.31 ERA, 4.55 FIP, and .378 BABIP while yielding 1.40 homers per nine innings.

✅ The Angels have struggled a lot as of late. Their Thursday twin-bill from Yankee Stadium has been excluded from this preview, and the Angels were looking to stop their six-game slide. Los Angeles has won only three of its previous 13 games at any location.

The Angels fell to 27-23 on the season following a heavy 9-1 defeat at the New York Yankees last Tuesday, extending their losing streak to six games. Wednesday’s contest was postponed due to bad weather, so the Halos squared off against the Yanks in a doubleheader on Thursday.

Chase Silseth is coming off his first no-decision in the majors after going 1-1 through his first two starts. He threw 4.1 innings of a two-run ball in a 4-3 defeat at the Toronto Blue Jays, allowing six hits and a couple of walks while failing to record a single strikeout.

The Phillies are coming off a 6-5 home victory over the San Francisco Giants on Wednesday night, avoiding a sweep in a three-game series. Philadelphia put an end to its five-game losing streak and improved to 22-29 on the season.

Zach Eflin has had ups and downs so far this season. After punching out 12 in Philadelphia’s 4-3 victory over the mighty Dodgers, the 28-year-old right-hander yielded a thumping seven earned runs in an 8-2 defeat to the New York Mets last Saturday.