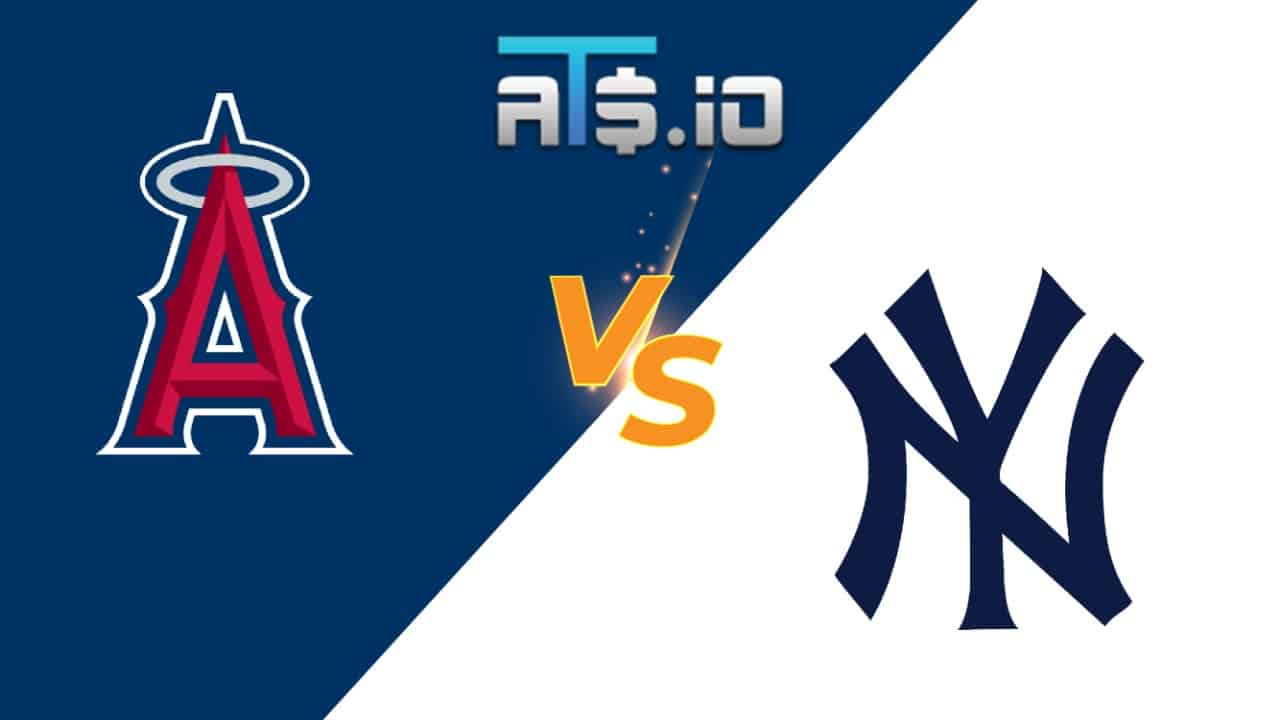 A fun American League series continues Wednesday night when the Los Angeles Angels (27-23, 12-10 away) visit the New York Yankees (34-15, 18-7 home). This series could be an October preview and is a nice measuring stick for both teams. This game will air live on FS1.

Mike Trout is still good at baseball as he leads Los Angeles with 13 home runs and a .302 batting average. Shohei Otani has knocked in a team high 32 RBIs. The Angels are batting .250 and the pitchers have recorded a 3.79 ERA and 1.17 WHIP.

Last time out, New York won 9-1 to win game one of this series. The Yankees scored four runs in the bottom of the first inning to run away with this one early. Jose Trevino went 3-4 with one home run, two RBIs and two runs scored. Jordan Montgomery went 1-1 and Noah Syndergaard dropped to 4-3.