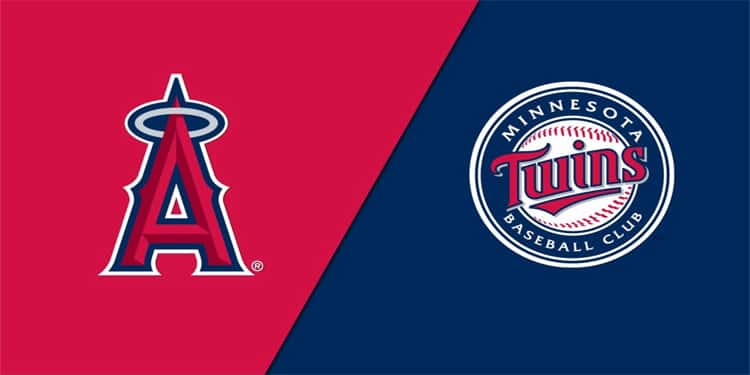 The Los Angeles Angels and the Minnesota Twins played a competitive game on Friday night, one that unfortunately fell short on the over. It didn’t really help that Nelson Cruz was traded right before the game and the Twins lost one of their biggest bats and one of their best bats against lefties when facing southpaw Andrew Heaney.

So, we turn the page and look at Friday’s game between the same two teams. It will be right-hander Alex Cobb for the Angels and lefty J.A. Happ for the Twins. The betting markets have spoken on this game and the Angels are now a clear road favorite.

Cart. Horse. All that stuff. This line still probably isn’t big enough. A side effect of the Trade Deadline is that it can signal to teams when the season is over. The Minnesota Twins already knew that their season was over, but the loss of a big bat like Nelson Cruz is a lot to overcome. Furthermore, Cruz is widely regarded as an outstanding teammate, so saying goodbye is never easy to guys that everybody likes.

Cruz certainly seemed to be well-liked, so that is a double blow for the Twins. This isn’t the way that this season was supposed to go. Far from it. The Twins were supposed to battle it out with the White Sox for the AL Central title. Instead, they’re a million games out and don’t even have the option to buy or sell. They’re just selling.

The Angels went into Thursday’s game against the Twins ranked seventh in wOBA at .326. They had hit a lot better at home than on the road, but what stands out more to me is that the Twins are down to 12th now. They were really swinging the bats well earlier in the season, but rank 17th over the last 30 days. Take Cruz away from that lineup and all of the sudden, you’re looking at an average offense.

The Angels offense is still missing Mike Trout and doesn’t have the usual version of Anthony Rendon, but they’re still having a really strong offensive season.

Even if Cruz was still there for the Twins, even if the Twins weren’t a team I want to fade in the aftermath of the deal, let’s just look at the pitching matchup. Alex Cobb has a 3.96 ERA, but a 2.66 FIP. Cobb has well over a strikeout per inning. The biggest issue for Cobb is a 61.9% LOB%. That should continue to rise as the season goes along, even with some of the defensive shortcomings of the Angels.

The most extreme outliers are almost always going to regress to the mean in some way. A 61.9% LOB% is truly a huge outlier with league average in the 72% range. Cobb has done a masterful job limiting barrels with a 3.6% Barrel%. He’s got an average Hard Hit% against at 38.6%. There is really nothing in his profile that looks all that concerning to me.

The market has corrected this line and kudos to those that jumped in on the overnights. I just still see a lot of compelling reasons to bet on the Angels.