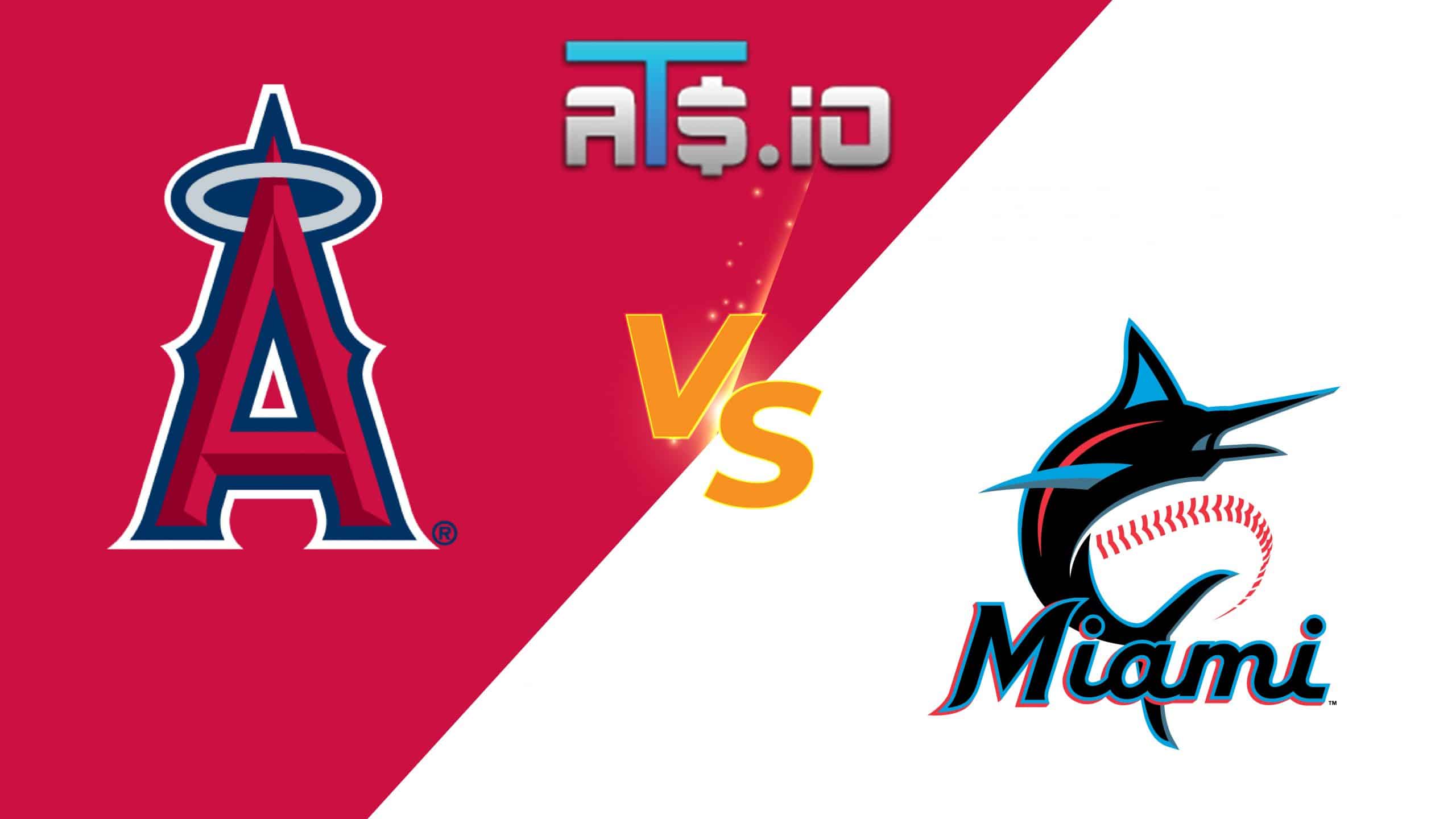 An interleague battle concludes Wednesday night when the Los Angeles Angels (37-45, 16-22 away) visit the Miami Marlins (39-40, 20-16 home). Los Angele is heading towards another disappointing season, but the Marlins have been a surprise and are just three games back of the final Wild Card spot.

Mike Trout, who has been struggling, is still one of the best in the game as he leads the Angels with a .273 batting average and 23 home runs. Shohei Ohtani has a team high 51 RBIs on the season. Los Angeles is hitting .232 and the pitchers have posted a 3.92 ERA and 1.24 WHIP.

The Marlins have been led by Jazz Chisolm Jr. and his 14 home runs and 45 RBIs. Garrett Cooper has a team high .315 batting average. Miami is hitting .245 and the pitching staff has combined for a 3.98 ERA and 1.24 WHIP.

Last time out, Miami got this two-game series started with a 2-1 win on Tuesday. The Marlins used another brilliant pitching performance from Sandy Alcantara, and two solo home runs, to win their sixth straight game.

Bryan De La Cruz and Garrett Cooper each went 1-3 with one solo home run in the win Tuesday night. The Angels were held to just three hits in the loss. Sandy Alcantara, who pitched eight scoreless innings, improved to 9-3, Noah Syndergaard fell to 5-7 and Tanner Scott saved his 10th game of the season.